A Busy Year Ahead for the Team at Radio Plymouth

Plympton based Manufacturer Expands for 2016 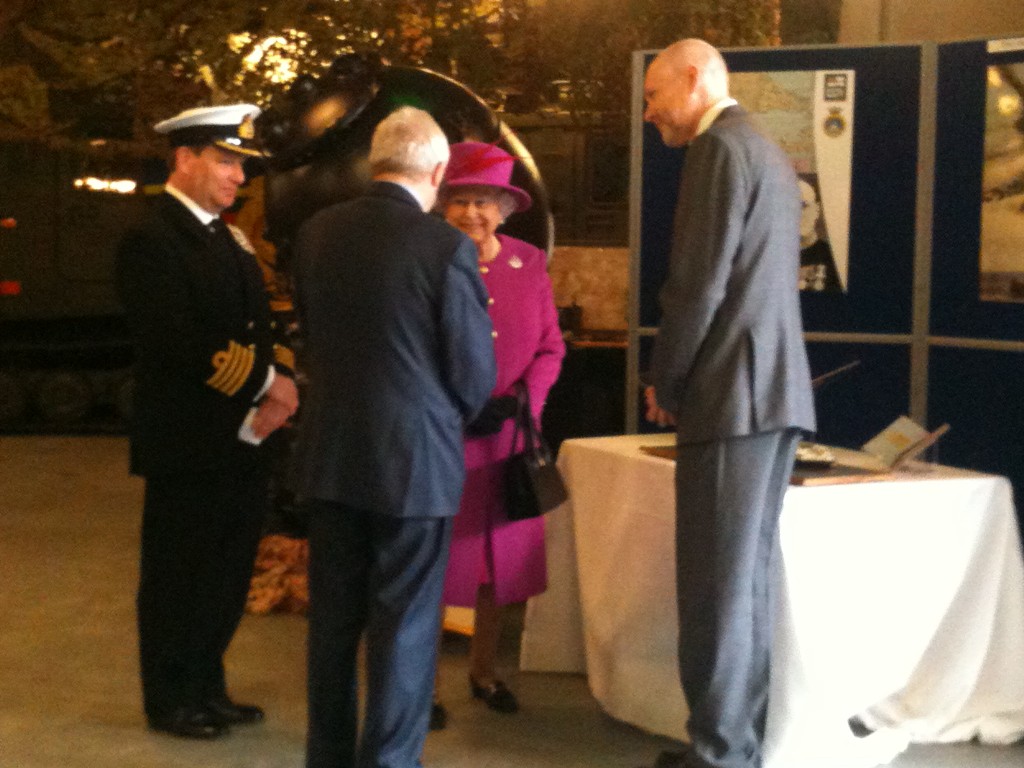 Welcoming the Queen on board the HMS Ocean

A General Election, a visit from HM the Queen and the debate over the future of Drake’s Island were just some of the major stories covered by the Radio Plymouth news team in 2015.

Between January and April, Plymouth was visited by the Prime Minister and most of the cabinet, including Chancellor George Osborne, Foreign Secretary Philip Hammond and Defence Secretary Michael Fallon.

We also met former Labour leader Ed Miliband and leader of UKIP Nigel Farage. The latter had to do his interview in a small caravan next to Plymouth Airport thanks to some rather blustery winds!

In March, officers at HMS Ocean welcomed HM the Queen on board after the vessel had undergone a major refit. Radio Plymouth was selected to be part of the small media group which was allowed to follow HM the Queen at close quarters as she met local personnel.

As the end of the year drew nearer, we asked locals what they thought of plans for a hotel on Drake’s Island, as the issue was debated again by councillors. A decision hasn’t been taken as yet and we’ll keep you updated as the story progresses. 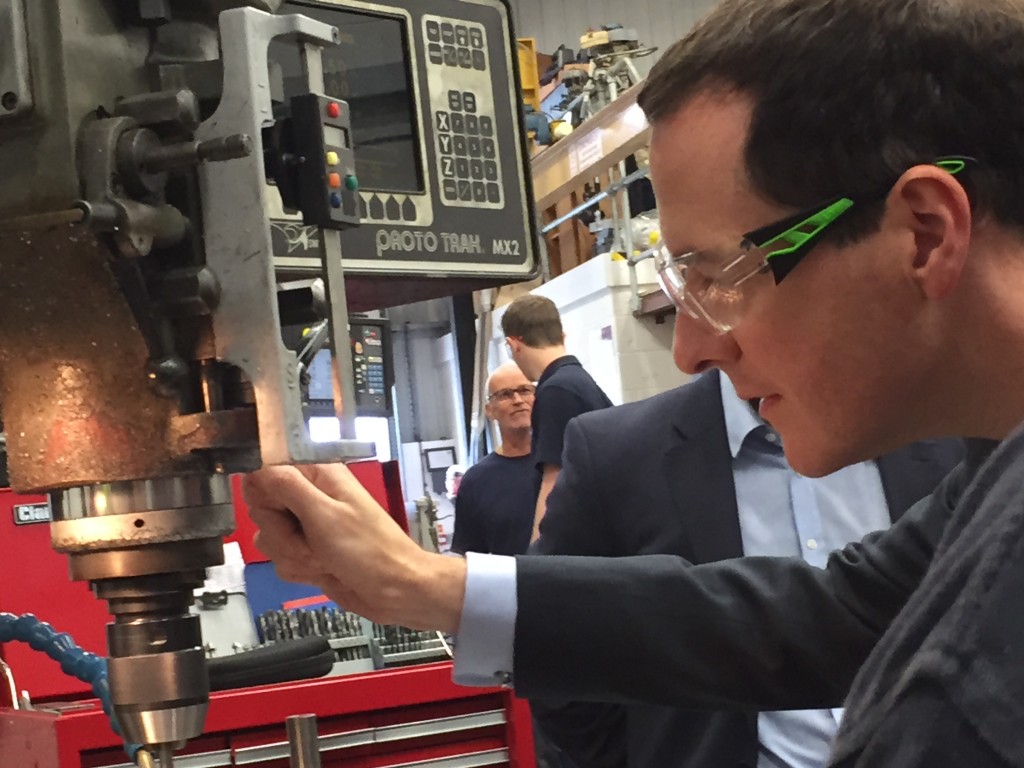 As Christmas approached, the news team spent several days in court covering the tragic case of Tanis Bhandari, who was murdered in Tamerton Foliot on New Year’s Day 2015. Two men were jailed, following a case which had touched many Plymothians, whether they knew the Bhandari family or not.

Covering Plymouth’s news can involve talking about some sad and distressing subjects, but it also means celebrating what is great about the city.

We marked Armed Forces Day with a live broadcast, as well as covering MTV Crashes and the Fireworks’ Championships. We’re looking forward to doing it all again this year. 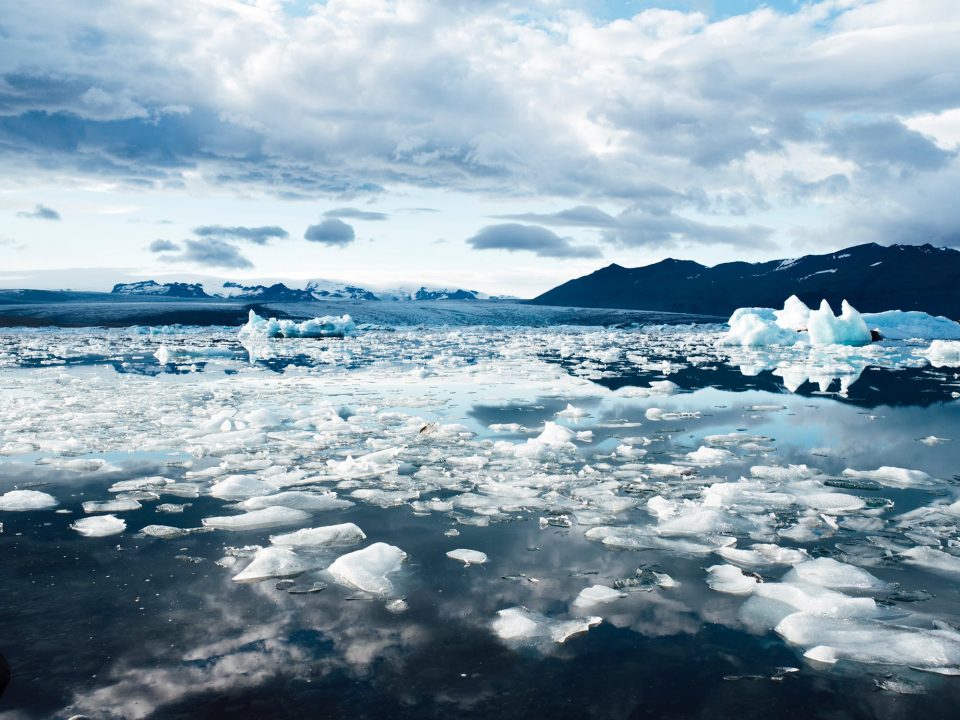 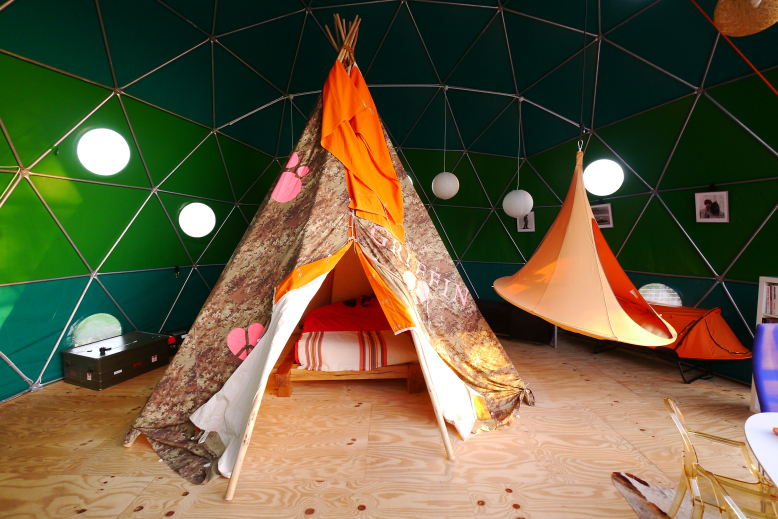 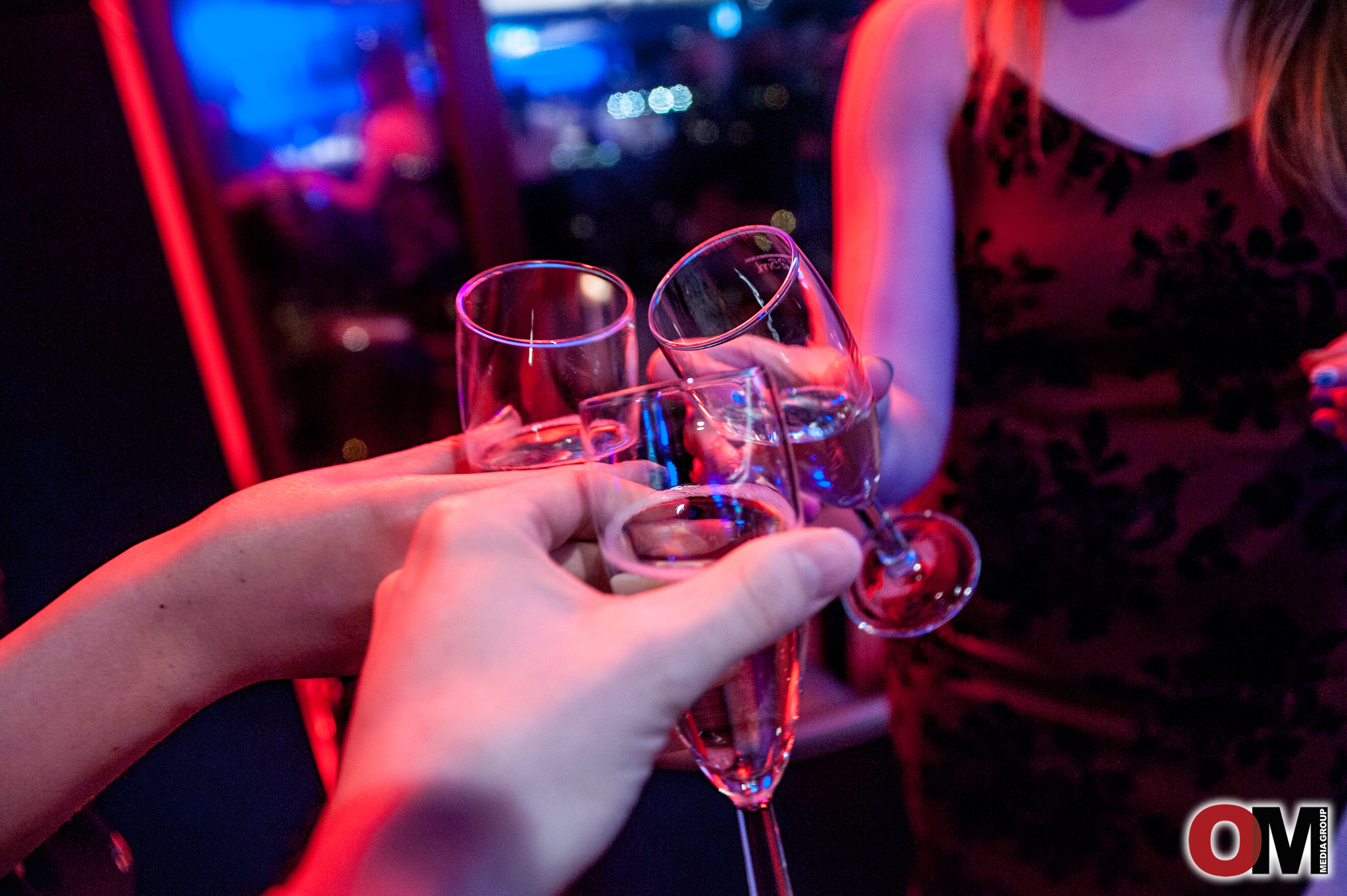