Riverford Vegetables are the Star of the Show

In July 2015, Plymcabs joined forces with one of the largest operators in Plymouth, Crownhill Taxi Services Ltd. Crownhill Taxis established itself in the 1950s and has been operated by Andy Wheeler and family since 1994 under the name Dial A Cab 33-33-33.

The reason behind this merger was due to the overall running costs in sustaining a small local office with minimal driver coverage. The group now boasts over 106 drivers 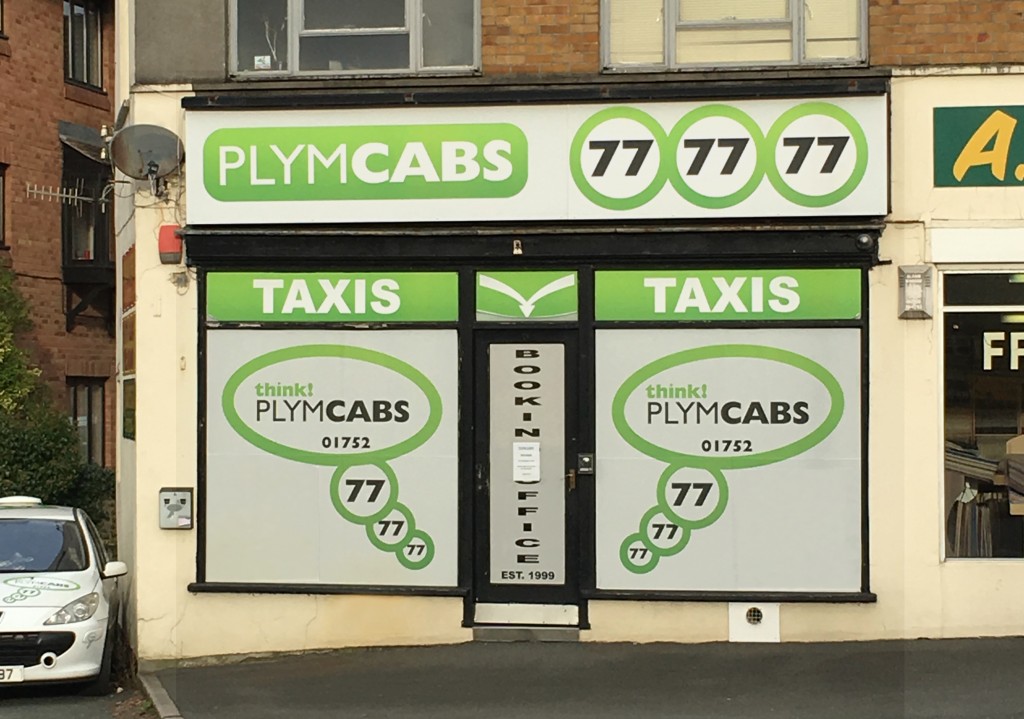 The company is one of the largest suppliers of contract work to Plymouth City Council and all the drivers have enhanced DBS checks. In addition to this the company also operate a fleet of executive hire Mercedes and executive people carriers for airport runs or special occasions, as well as specialist disabled vehicles.

Cliff, the previous owner of Plymcabs, said “I’m very pleased with this merger. The company can now move forward and upward as I’ve always wanted it to, including the ability to now be able to take Debit and Credit card payments in all the cars, and the company is still locally focused with the back up and support of a larger fleet”.

Despite certain rumours Plymcabs categorically state that the number 77-77-77 will not be ceasing operations and will still continue to be the main number to call for any booking along with the additional Dial A Cab number of 33-33-33. 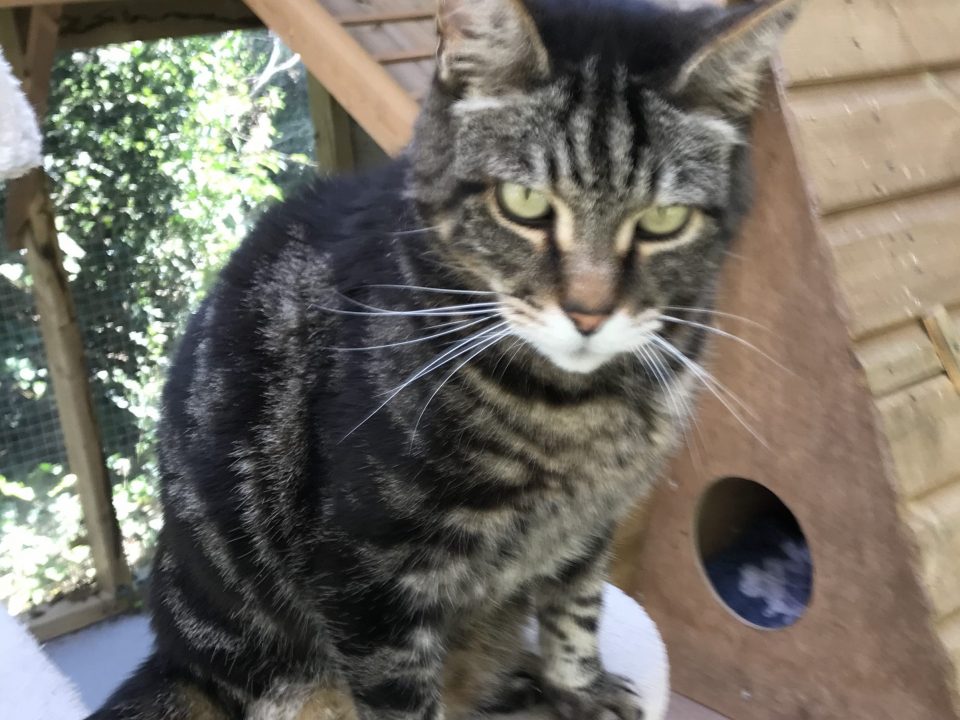 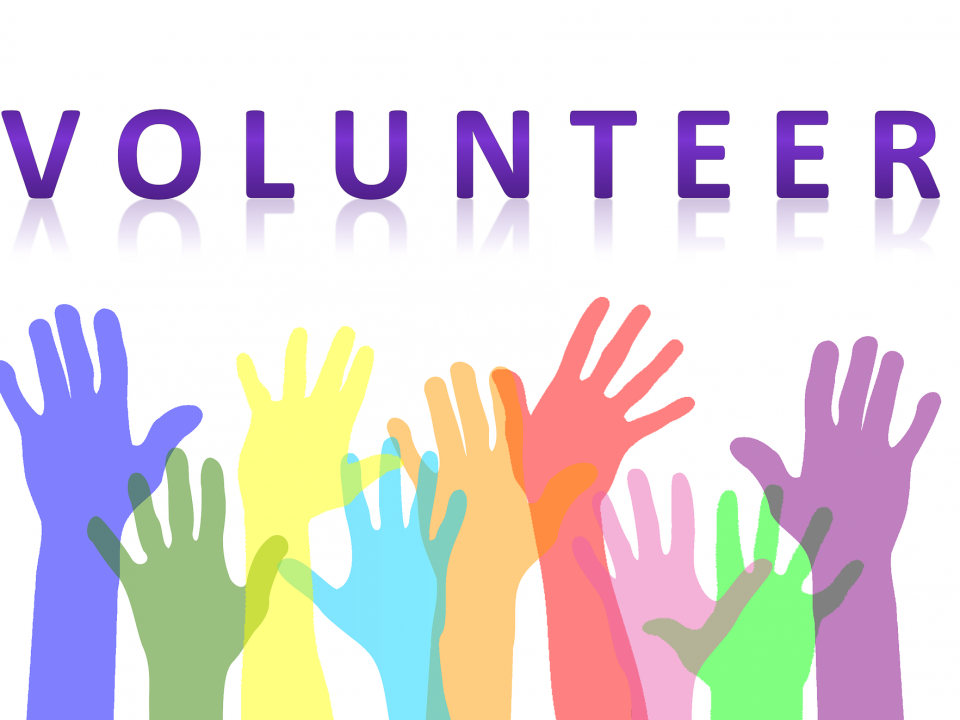 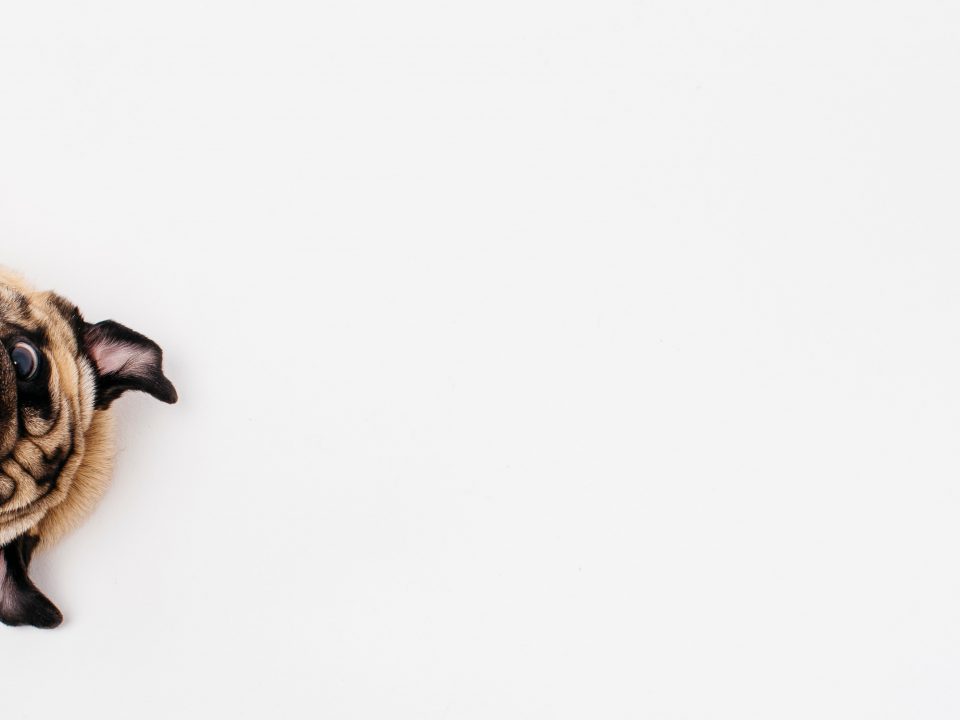