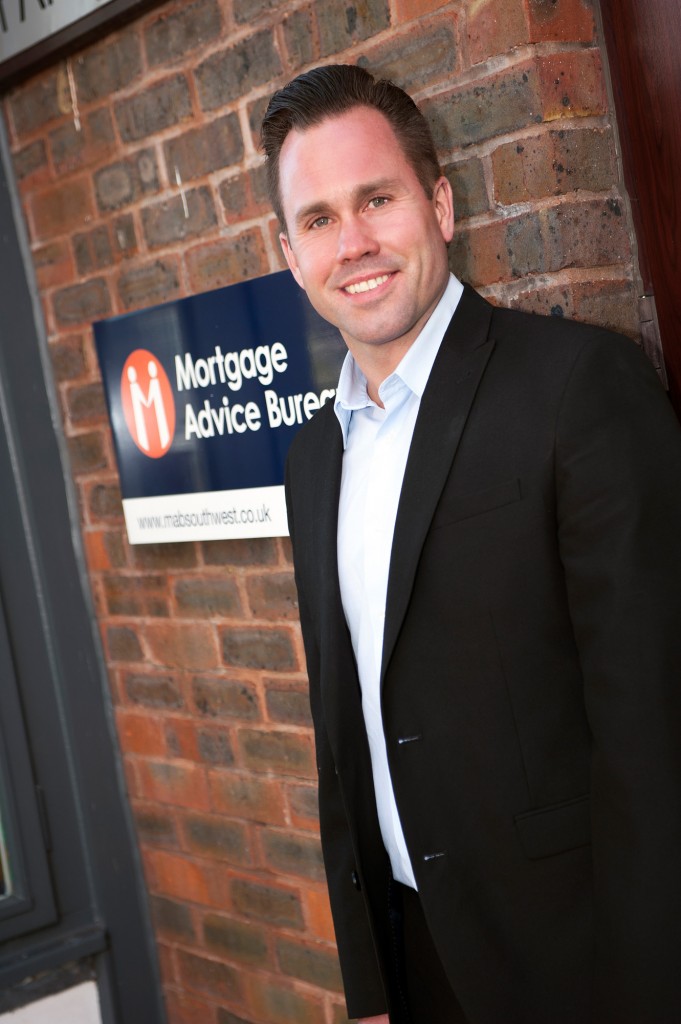 Matthew Johns has good cause to be happy. He has just celebrated his 40th birthday and in the same week his team at the Mortgage Advice Bureau have won a top award.

He holds two trophies in his hands. One is in national recognition of the excellence of their parent company, and the other is the key focal point for the team, who are based on North Hill in Plymouth.

The prestigious Regional Mortgage Broker of the Year 2016 award from the ESTAS was given to them based on their customer ratings and testimonials.

It means they are the best in the Southwest when it comes to what they do and it’s the customers praise which earned them the award, which was presented at a glittering event at The Grosvenor in Hyde Park, London, in April this year.

It’s a big deal. Matthew shows us the photos from the night. It certainly was very swish with a number of ice sculptures to mark the occasion.

We head up the staircase and settle ourselves in his office with a cup of tea. The view across North Hill is incredible – a huge tree acts as an immediate landmark with the rest of the busy street neatly nestled behind it.

By now we’re complimenting Matthew on his tea-making abilities and chatting about the family pictures on the window ledge, where five awards are neatly lined up next to them.

We chat about the family photos. His family is a big driver for him. He has two children – Harry is six and Lilly is two. He’s been married to Sarah for seven years. It’s not just his wife and children who play a crucial role in Matthew’s life, his Dad helps to train the team at the Mortgage Advice Bureau which he thinks is “brilliant” as it means he gets to spend time with him as well.

Growing up in Devon, it was his childhood which would spur Matthew to exceptional success in his chosen field of finance. He realised, at a young age, the importance of self-belief in everything we do.

By 1995, Matthew had joined a local bank where he learnt a lot about the world and also how finances work. He was a 19 year old with aspirations and a desire to do what was always going to be best for the customer.

It may sound like a cliché, but it was a belief which has seen his repeat custom grow over the years and, in particular, has seen the expansion of the Mortgage Advice Bureau from just three people in 2011 to 21 advisors and eight office staff today.

It is part of a franchised network and Matthew says it’s now the largest mortgage broker in Devon, Cornwall and Somerset. The key to the success of the team is its breadth of experience provided by its staff, who use more than 90 companies to gain the best deals for the client. 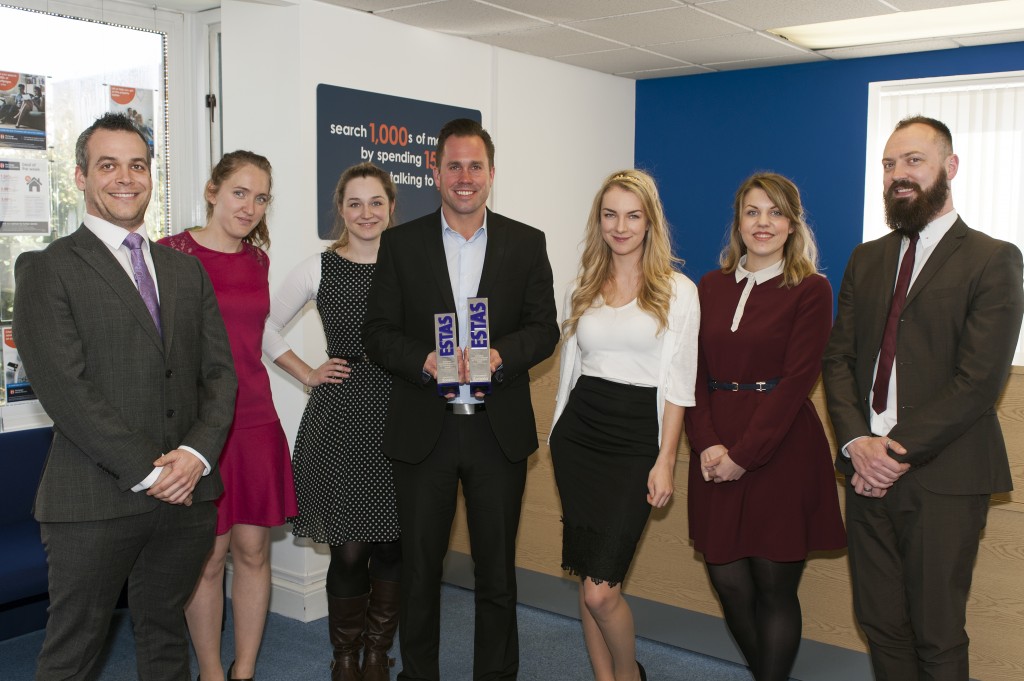 We take a break from scurrying down notes and ask what else has ensured success for Matthew’s business.

“We do not have tunnel vision but think in a broad way. It is very easy for people to become inward focused and not to look outwards. We look to the long term outcome, long term investment and to the bigger picture.”

The hard work aspect to Matthew’s recipe for success is certainly stringent. We ask him to talk us through an average day. Monday, Wednesday and Fridays sees his alarm go off at 05:45 so he can attend ‘boot camp’ before arriving back home for breakfast with his children at 07:15. Most of us would probably head to bed for a nap. Not Matt. Next up is a walk with the dogs and the school run which means he arrives to work before 09:00.

Another crucial factor for any budding entrepreneur is the ability to be able to chat freely with staff.

Matthew talks with everyone. From the ground floor (administration) through to the middle floor (advisors) and finally the top deck (which also consists of advisors). It tends to involve talking with a coffee in hand, and it’s this calm and genuinely relaxed attitude which we feel while sitting opposite him in his office.

“It’s really important,” he explains. “People need to feel valued.” It’s a mantra which he extends beyond the office and through to the clients themselves.

“It’s easy to think about yourself but if you do right by them (the client) it will work for them. Lots of people will think about themselves and not the client which is where it goes wrong for them.

“We have the ambition and the desire to do the best we can and we have invested in the infrastructure to be able to do it.

“When you save someone £150 a month then it can be life changing for them, or when you help someone to buy a house when they didn’t think they could, that can really surprise people and it is a really strong feel good factor.

“We want to see people through their journey and so build long term relationships which last years and years. We are looking not just for what is right today but for the next thirty years of that person’s life.

“I think we have a duty of care as the house is the biggest thing that someone will ever buy.”

With such strong moral values, it is perhaps not surprising that Matthew still works with a number of clients who he first met at the start of his career. Away from work and the business, he 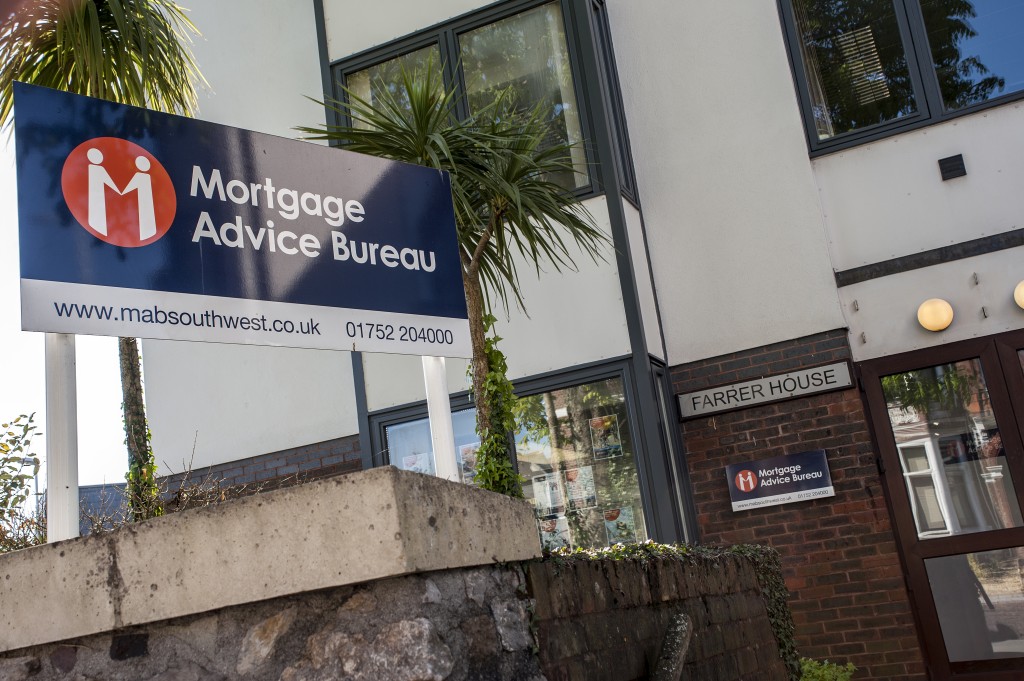 continues to look out for other people.

Eight staff ran in the Plymouth 10K event last year to raise money for the Hugs for Henry charity. A keen runner himself, Matthew has entered the draw for places on the London Marathon three times and is undoubtedly keen to run a marathon at some point.

Aside from running 26.2 miles, he also wants to achieve a cycle ride from Venice to Rome (again for charity).

As we start to pack up our pens and notebooks, Matthew mentions that another aspect to success is the ability to “keep going” and to “enjoy it on the way.” They’re inspirational words which leave us wondering what goals we can set ourselves and thinking that, perhaps, one day we will bump into Matthew at the start line of the London Marathon. 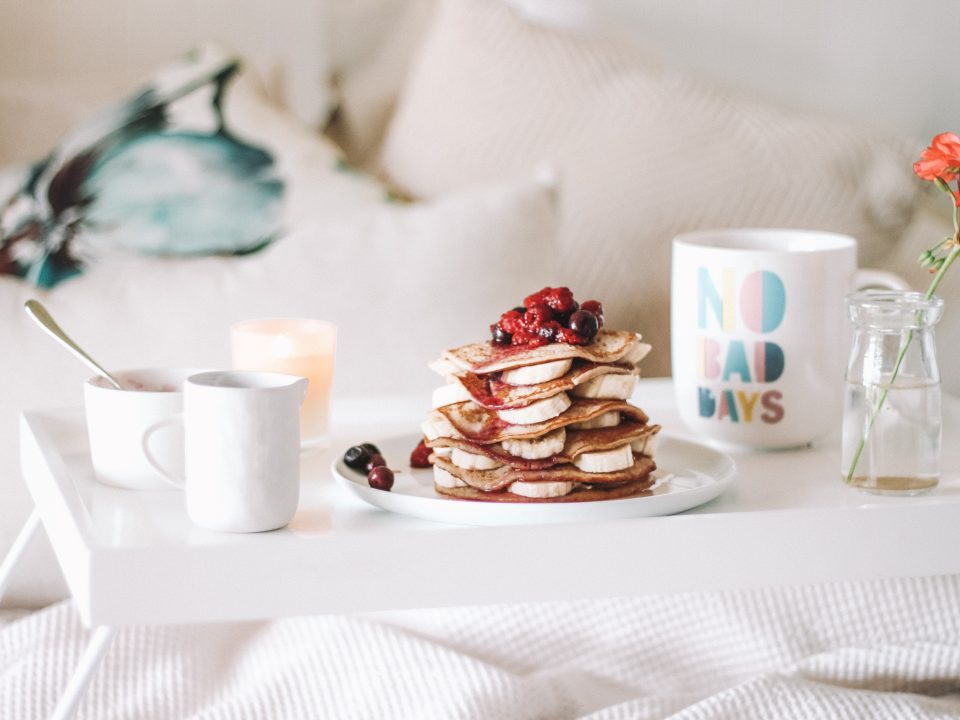 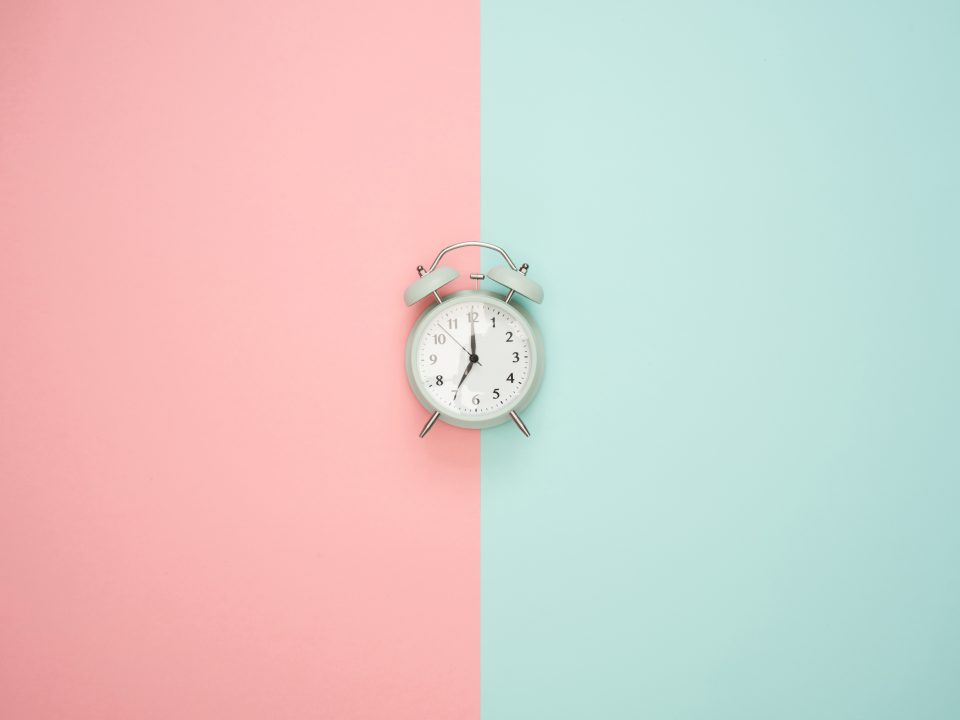 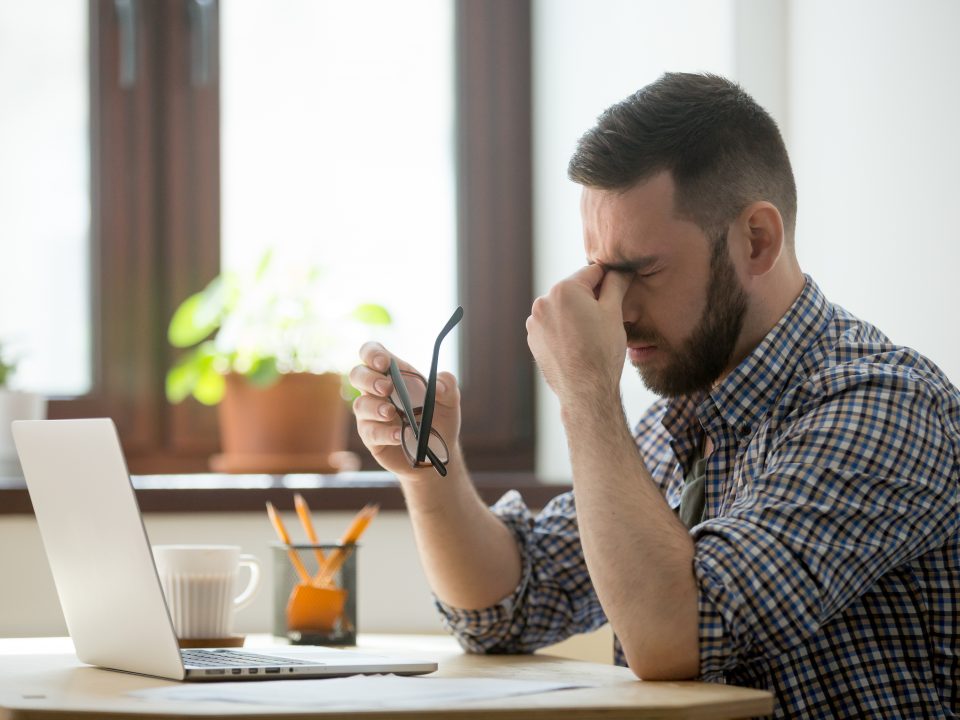