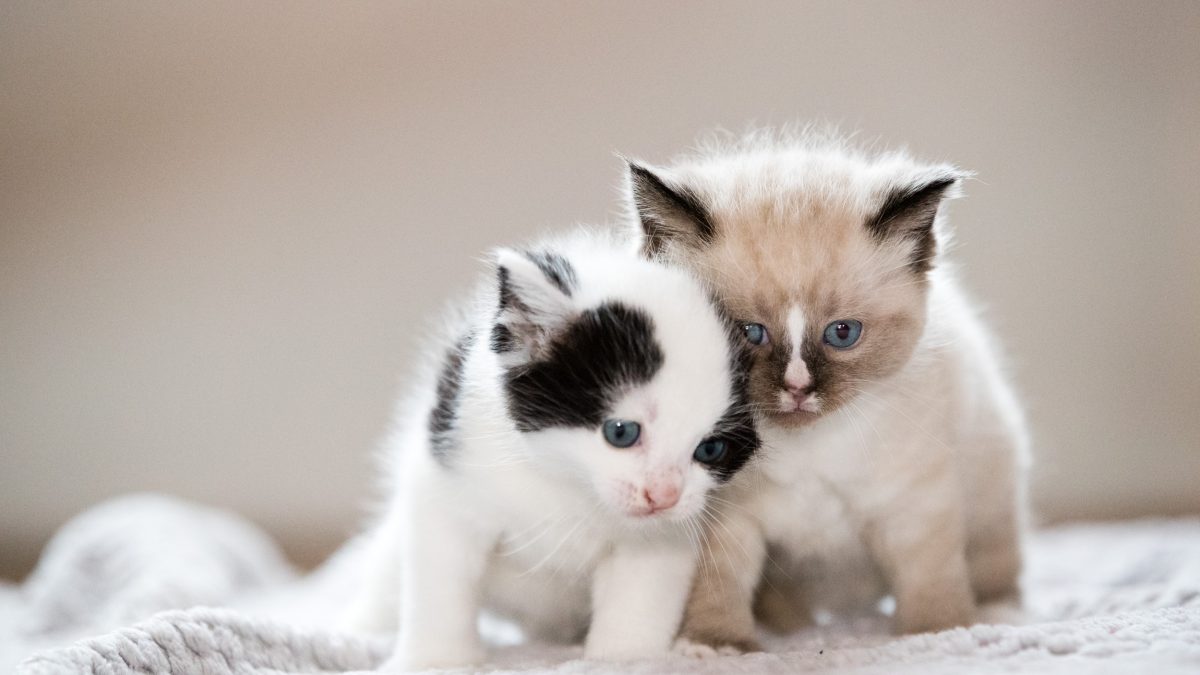 View Woodside’s Editorial in our magazine on page 11, or keep scrolling to read it below:

Plymouth based charity Woodside Animal Welfare Trust has been rescuing and rehoming pets of all shapes and sizes for decades.

Having recently seen a rise in older cats needing their attention through elderly owners moving into care or passing away, the charity is anxious about the approaching kitten season and its additional effect on resources.

Providing a sanctuary for 19 different species which are either seeking adoption or are set to be permanent residents at the site, the sanctuary also has purpose built elderly and sick units, ‘Dunroamin’ and ‘The Mews’.

With a clear focus on preventing unnecessary breeding and educating the community, the Trust’s welfare team also covers 100 miles a day; advising owners about general care, veterinary treatment and spaying and neutering, particularly amongst younger animals. 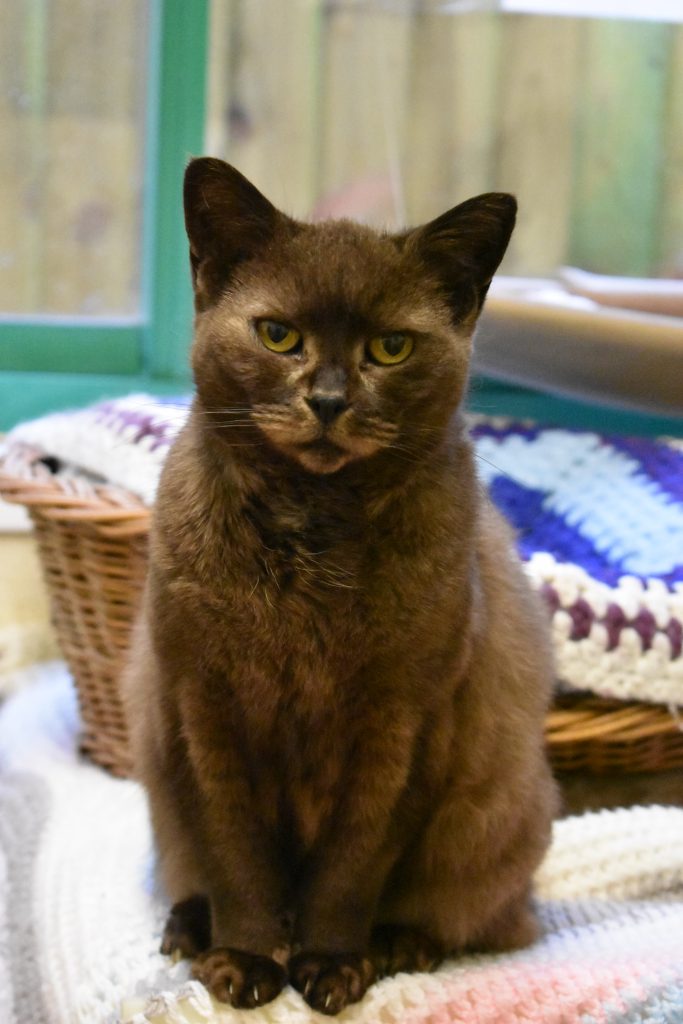 Kitty is still looking for her forever home

This crucial work carried out by the charity and founded by Carole Bowles MBE, has been helping to tackle animal welfare issues since 1974.

Now having more than a 1,000 pets a year in its care, Woodside has seen a heightening trend of older cats ready for adoption being overlooked while a busy kitten season looms, despite its endeavours to reduce this burden.

Being what has historically been its most fund-draining period, breeding season promises to keep the charity’s cattery extra busy. Warmer weather and longer days are causing a longer mating period for cats, with those as young as five months being physically able to reproduce if unneutered.

Founder Carole Bowles explains how “What used to be restricted to the summer months, is now taking up most of the year.” 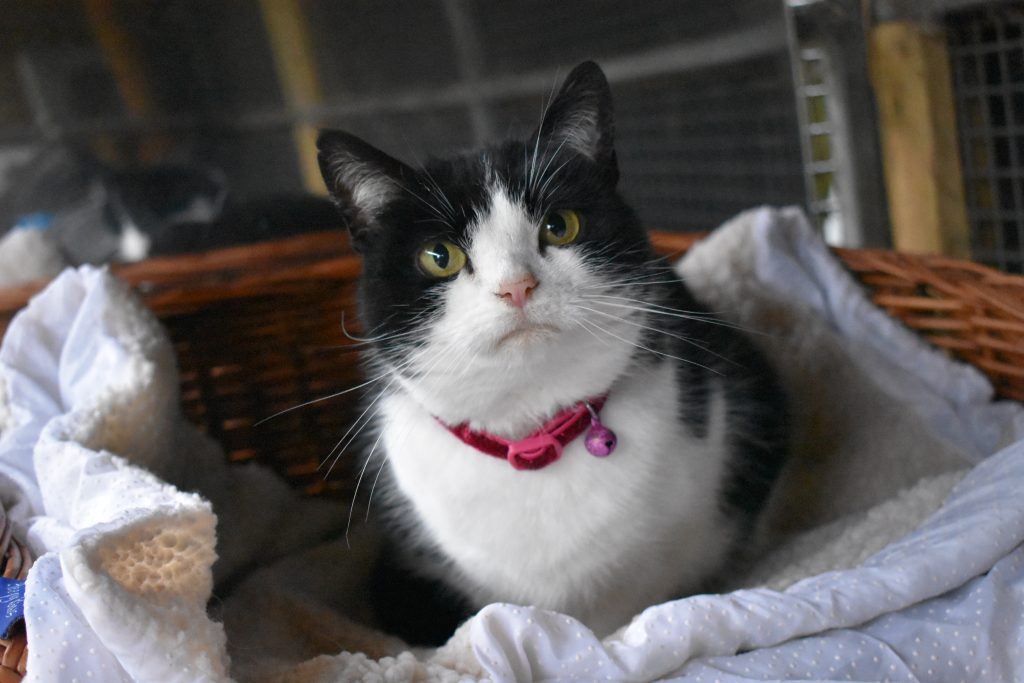 As one of the resident cats, April happily spends her days in The Mews

“There will be times when 90 kittens on-site will not be unusual. This may not sound a disaster, but on top of our other animals it is an unavoidable amount of extreme financial and staffing pressure.”

As Woodside prepares itself for the influx of kittens sure to arrive at its doors soon, they also look to rehome some of their older residents within the already busy cattery. Noticing a rising number of older cats being overlooked by visitors and potential adopters, the charity argue that these cats are often those most worthy of a home and have a lot to offer adopters.

With plenty of life still left to give, elderly cats such as Kitty, Pebbles and Oxo each have spritely personalities of their own despite their age, and as a result, are not yet ready to retire to the specially dedicated elderly cat units.

If you think you could offer a loving home to one of the older cats at Woodside, or would perhaps like to donate towards the charity’s work during looming kitten season, please visit their website or call 01752 347503. 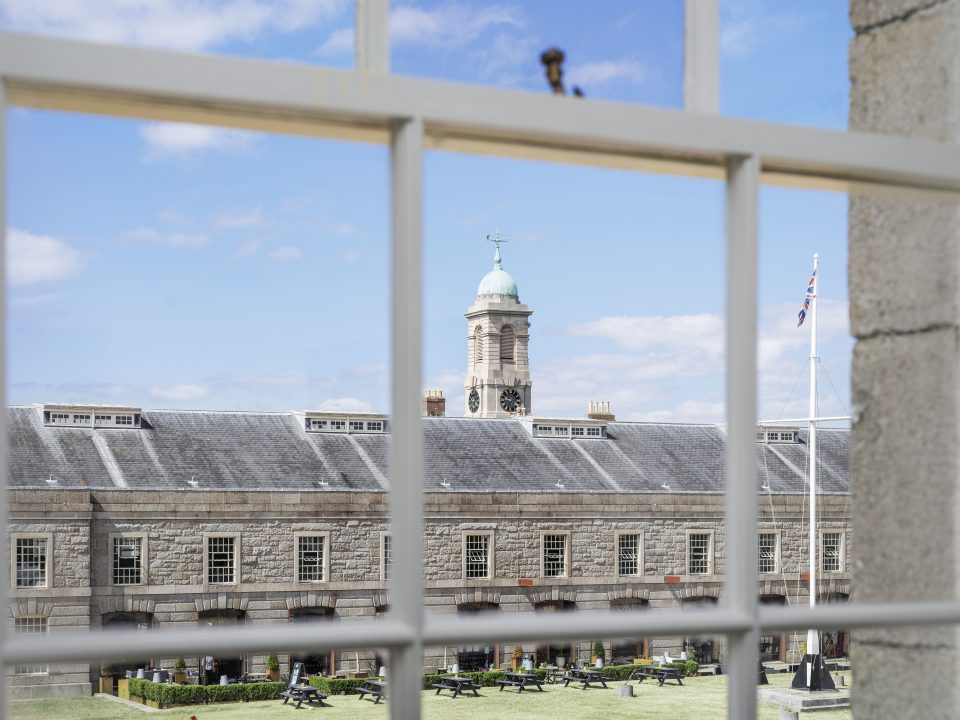 LOVE IS IN THE AIR AT ROYAL WILLIAM YARD 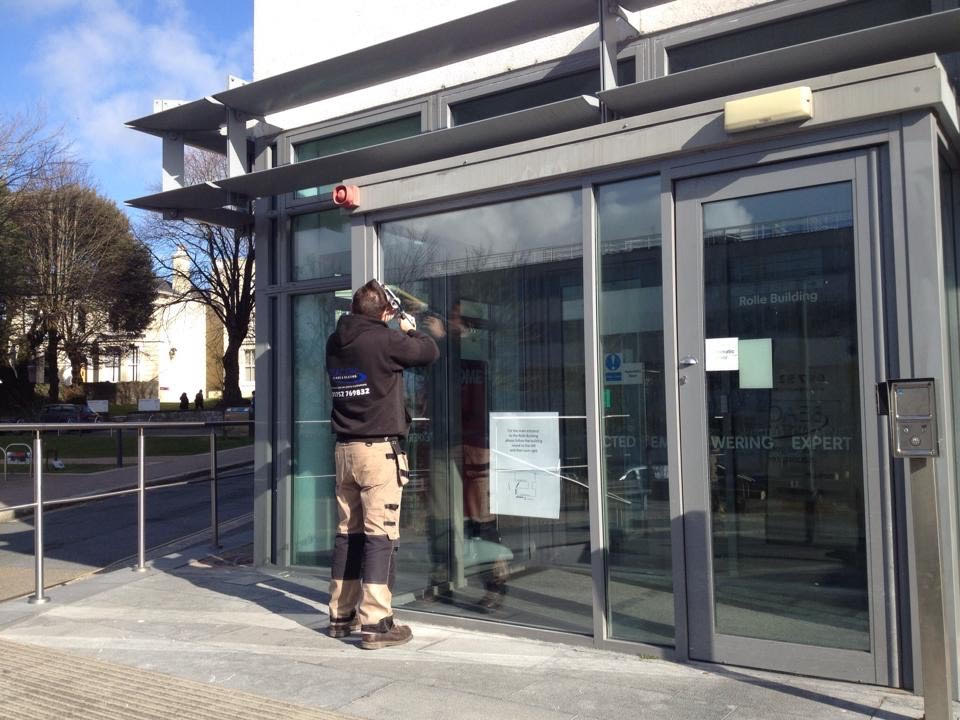 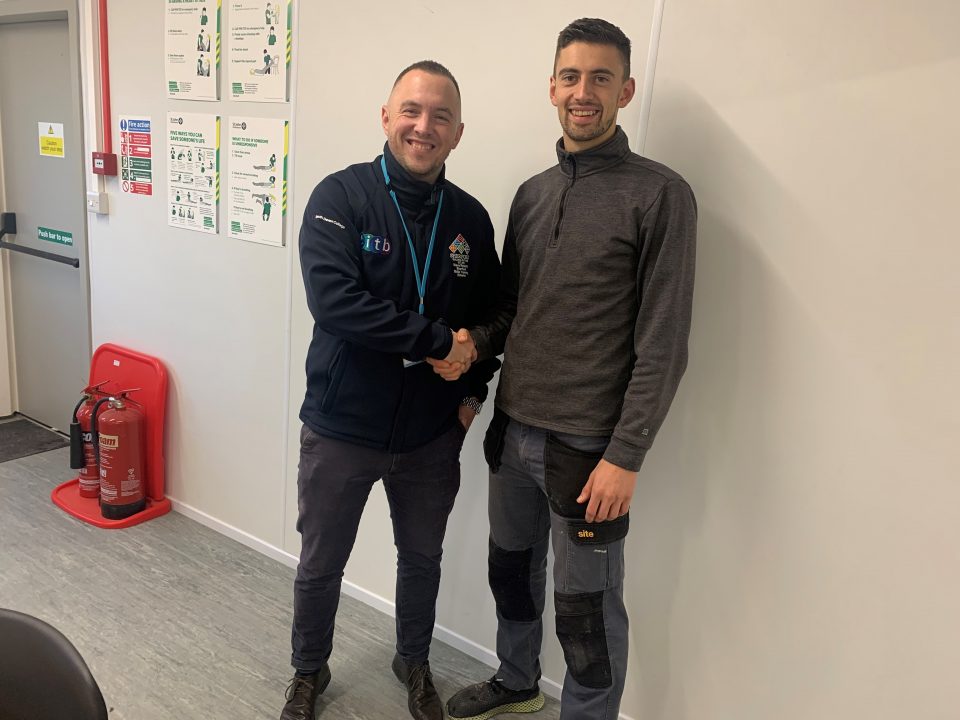