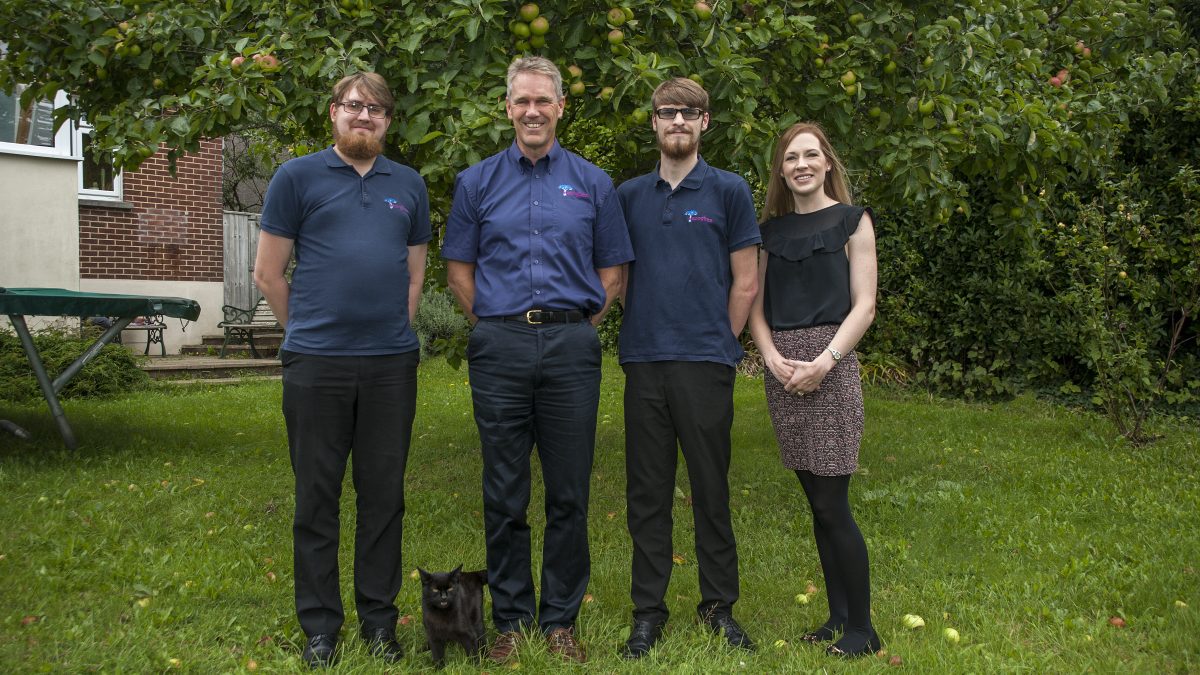 Information Technology isn’t everybody’s forte and, with technology changing every day, it can be overwhelming. MazingTree can take that stress away with their extensive expertise and dedication to customer care. We spent the afternoon with John Allan and his team finding out about what MazingTree do and how John has turned his love for engineering into the successful IT Company it is today.

John originally started his career as an electronics engineer after studying his degree in Communications Engineering at Leeds Polytechnic. In 1989, John’s parents moved away from The Lakes, to Guernsey leaving him with no close family in the North of England, so he decided it was time to relocate.

Looking at the map for a large city that would allow him to explore a career in electronics, and a place that allowed him to follow his passion for the outdoors, John, whose hobbies include everything outdoors, decided that Plymouth was the city for him. “Plymouth has every outdoor activity, climbing, canoeing, surfing and sailing, you have it all right on your doorstep.” 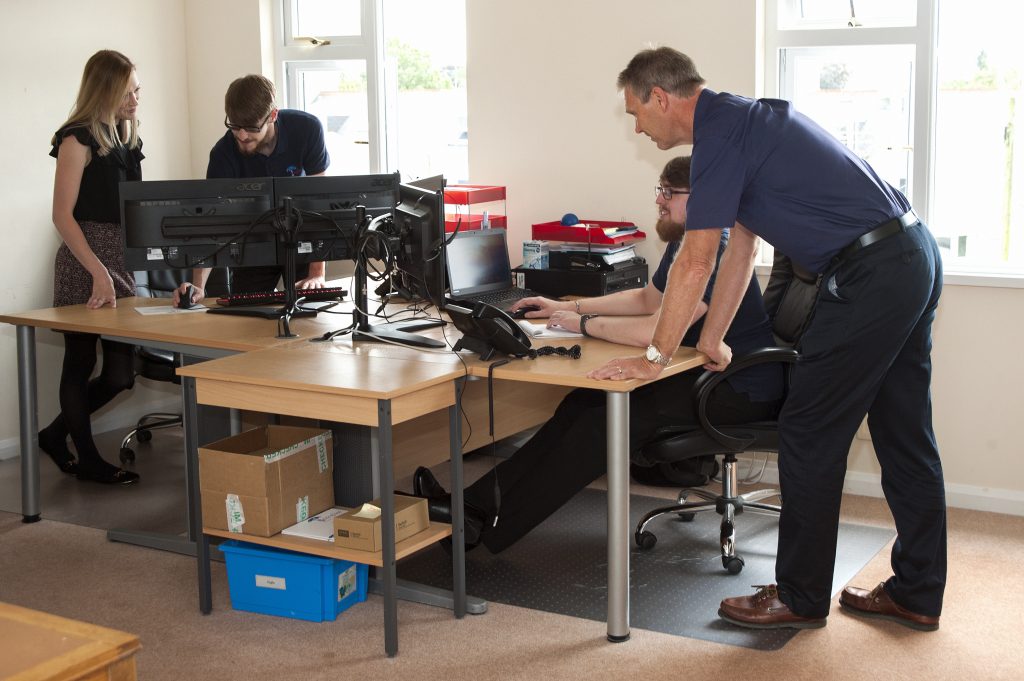 A year after moving to Plymouth, while he was working as an electronics design engineer, John met Penny, who is now his wife and the co-director of MazingTree. When the company he was working for closed John was given the opportunity to work for HMS Raleigh as a civil servant, this position allowed him to retrain in IT. He quickly progressed through the MOD’s IT department and stepped into a management position which saw him looking after a network of over 400 computers, spread around 67 buildings. After a successful few years, John decided it was time to progress in his career and made the move to start work for the Regional Development Agency.

“I spent quite a lot of time supporting people using VPNs and with remote access, to allow them to work remotely; I got this kind of idea that I really quite liked, supporting people at home, running small businesses.”

In 2006 with two small children and modest redundancy package the decision to start his own IT Company was made, and despite having just three months wages in the bank, “I just decided that I could do something on my own,” John tells OM.

The unique name “MazingTree” was due to my daughter Jane, explains John. When Jane was very young, Penny used to go out into the garden and say “amazing”, when referring to the amount of cooking apples on the tree. A little while later, Jane proudly showed a friend of ours round the garden, and pointed proudly to the Apples on the tree saying, “Those are Mazing’s, those are.” Since then the house has been called MazingTree.

The team at MazingTree has grown over the years, starting with John managing the IT side and Penny helping with recruitment and moral support, it now has an additional two full-time engineers and a part-time accounts administrator.

Alex has been with the company for the past five years and is now the senior engineer, Liam has just started as a full-time engineer with the team; both the engineers studied at Plymouth University and came to the company as students on placement. Gayle joined the team in 2018 as the account’s administrator and has just given birth to her new son, Myles, she is currently on maternity leave but made sure to pop in and say hi to the OM team. Currently, John is looking to pass on his knowledge and is now interviewing for a new apprentice to join the MazingTree family. 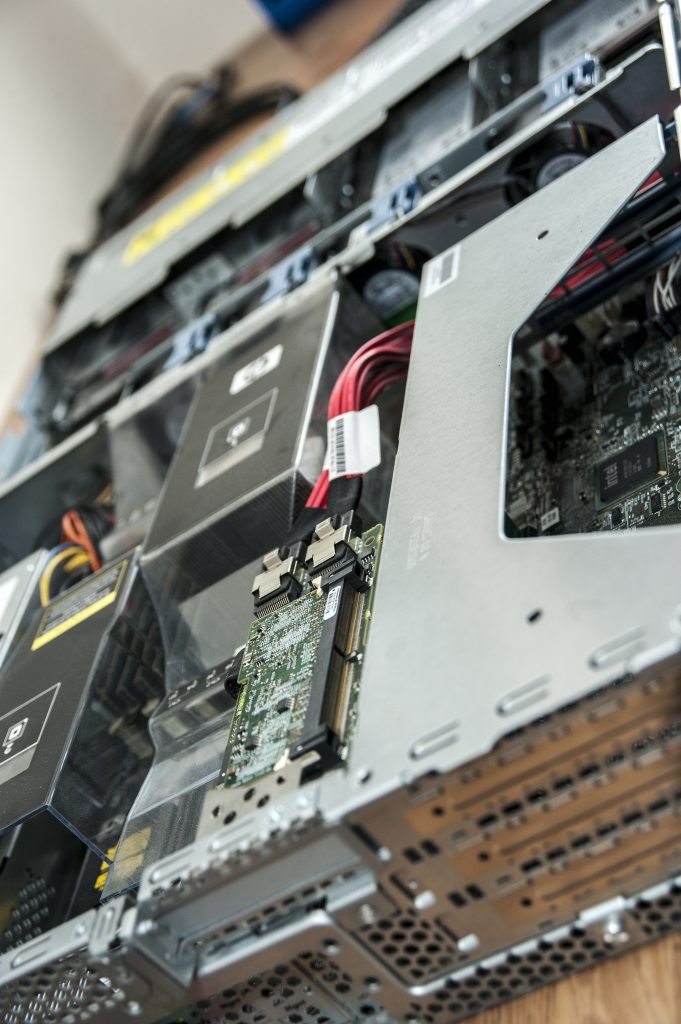 MazingTree primarily provides computer and network related IT support, the team prides themselves on looking after people and making sure that employees can get on with their work so those businesses can run smoothly. “We take away all the hassle from companies whose computer related needs have grown beyond what they can support themselves.” The company offers a wide range of IT services, from simple computer repairs to server deployments, Wi-Fi networks, and Cloud services, plus supply of all hardware and software. The company are an Ofcom registered ISP and can offer specialist fibre broadband and phone line services for your business and home.

With technology ever-changing, every day you discover something new so it’s important to work with a team that you can bounce off and learn from, says John. I have a happy team, everyone knows what everyone is doing and we all support each other.

The MazingTree team mainly cater to businesses but do offer their services to the private homes of the companies they work with, or those that have business related requirements. John’s ethos of making sure that the customer is always listened to and supported, combined with his passion to deliver a five-star service has earned him excellent reviews with all his customers. One of the main reasons behind the company’s high reputation is that they talk everything through and are never condescending. No matter how small the problem or the business, the team will always ensure that they listen and the client receives the best care and advice.

As well as offering the people of Plymouth his IT knowledge, John has turned his skills to creating a wireless electronic handset for recording high board diving scores, called a Judge Pad or JPAD. Johns daughters Lucy and Jane were both keen divers with Plymouth Diving at the time, and having spotted a problem with the way diving scores were being produced, John decided to create a solution. The wireless electronic pads allow the judges to enter their scores which are then fed back to a computer, which totals all the scores and then displays them on a computer screen, scoreboard and live onto the internet.

“So the judges see all of the scores that the other judges have as well, so they get some feedback about whether they’re judging high or low.” JPADS are now used extensively throughout the UK and British Diving, as well as many other Diving organisations across the world as far away as New Zealand and Australia.

John’s long term vision for the company was to be able to maintain a good work-life balance and enjoy family life in the outdoors, with a few well deserved holidays. The company has now reached a point where John can leave the reigns to his trusted team. The long term goal for MazingTree is to be the best IT support company in Plymouth through their ability to support different customers from micro businesses to larger companies or schools.

It is incredible to see how taking a leap of faith, hard work and a true vision have helped John grow his company to support a huge range of businesses across Plymouth and the South West. The strong bond between his team, their expertise and number one focus always being the customer, will with no doubt enable MazingTree to develop even further to the best IT company in Plymouth.

To find out more about MazingTree and the services they provide don’t hesitate to get in touch with John using the details below. 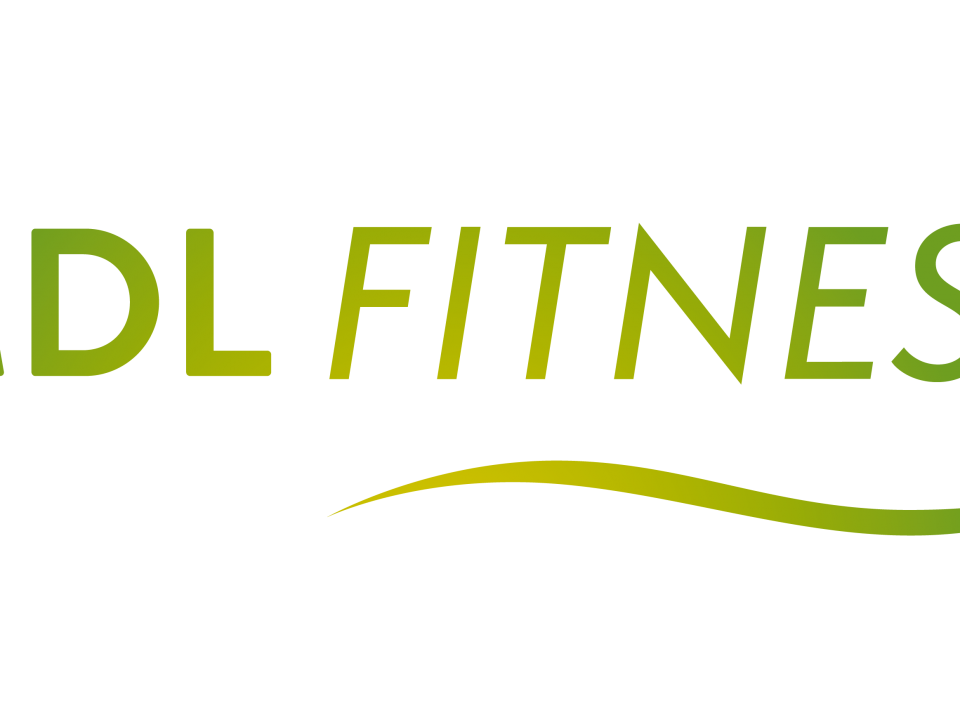 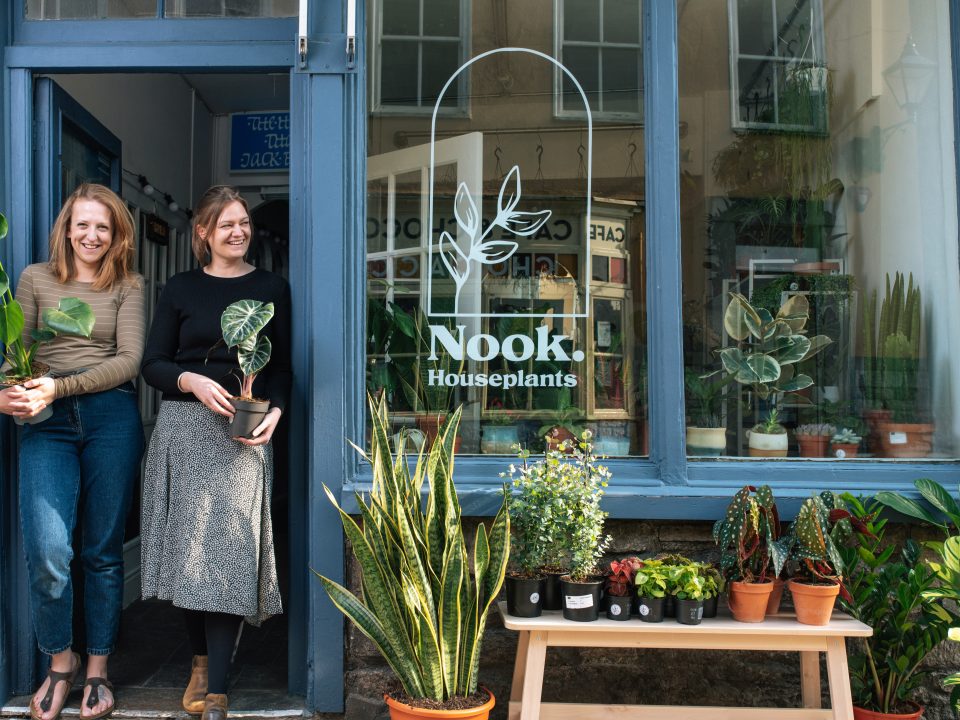 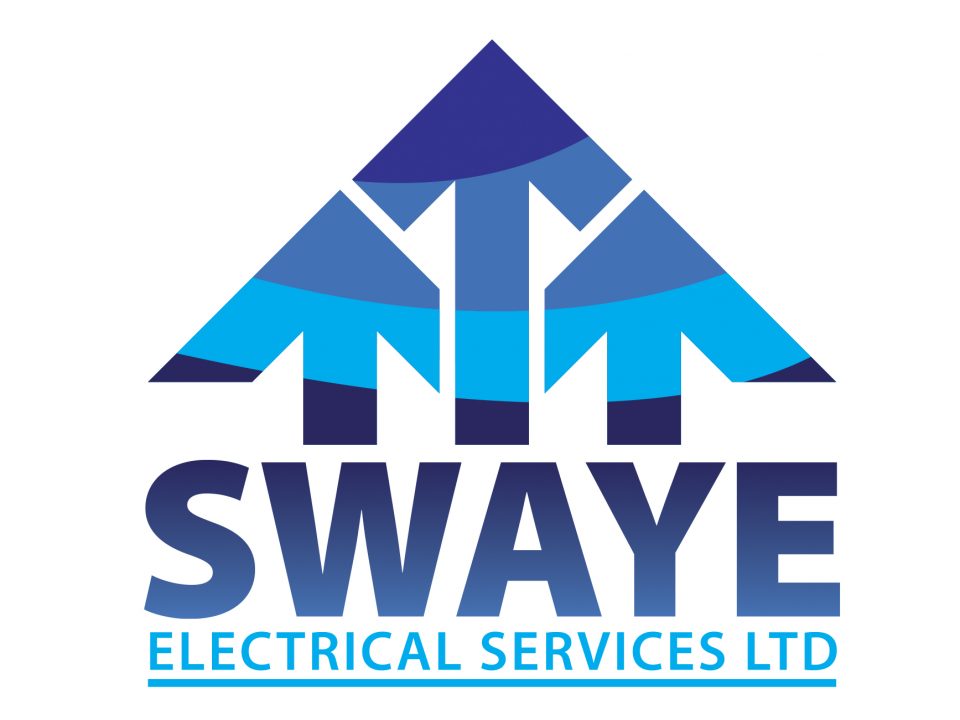