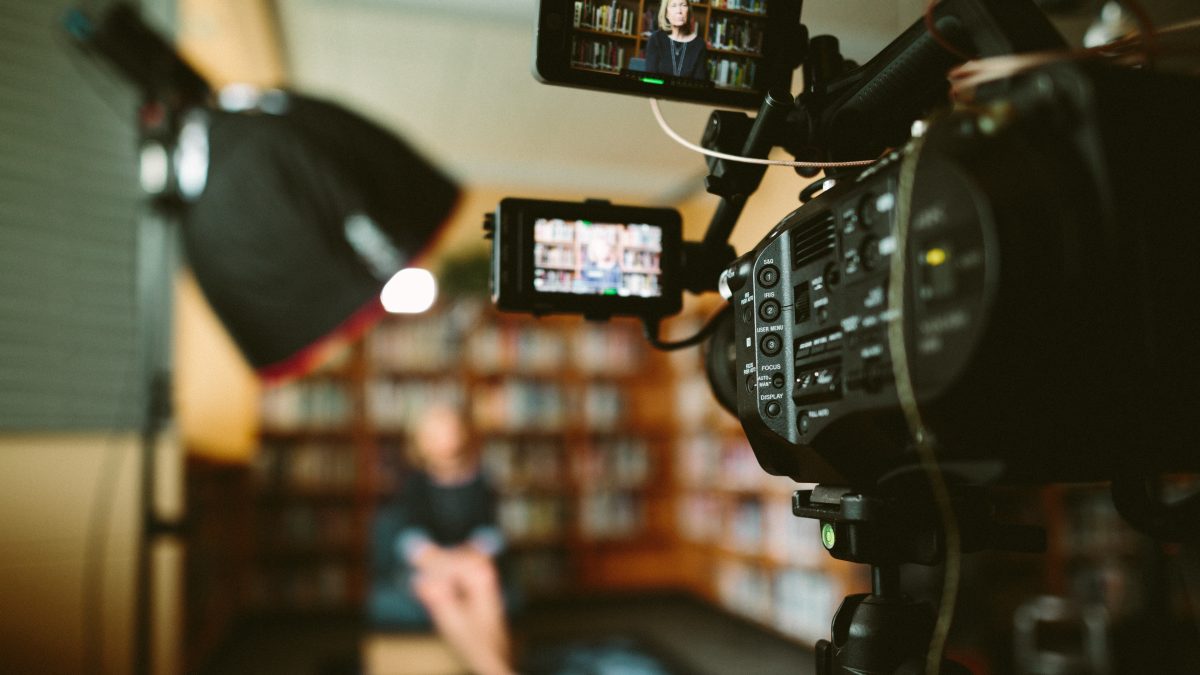 After four years of hard work, preparation and planning, something new and exciting is about to hit Plymouth for the very first time. Flick Fest is an independent film festival where a team of highly focused individuals will come together this April to celebrate filmography at its finest. Following on from January’s issue of OM, we met up with Jacqui Cant of multimedia company, Skymind Studios, to get the lowdown on all things Flick Fest 2020.

Flick Fest 2020 is a brand new independent film festival brought to Plymouth by Jacqui and her team at Skymind Studios in affiliation with Diverse Events. Hosted at The Red House on 2nd April to 4th April, this 3-day festival will bring a whole host of fun for everyone to enjoy; all whilst celebrating filmography in all of its glory. 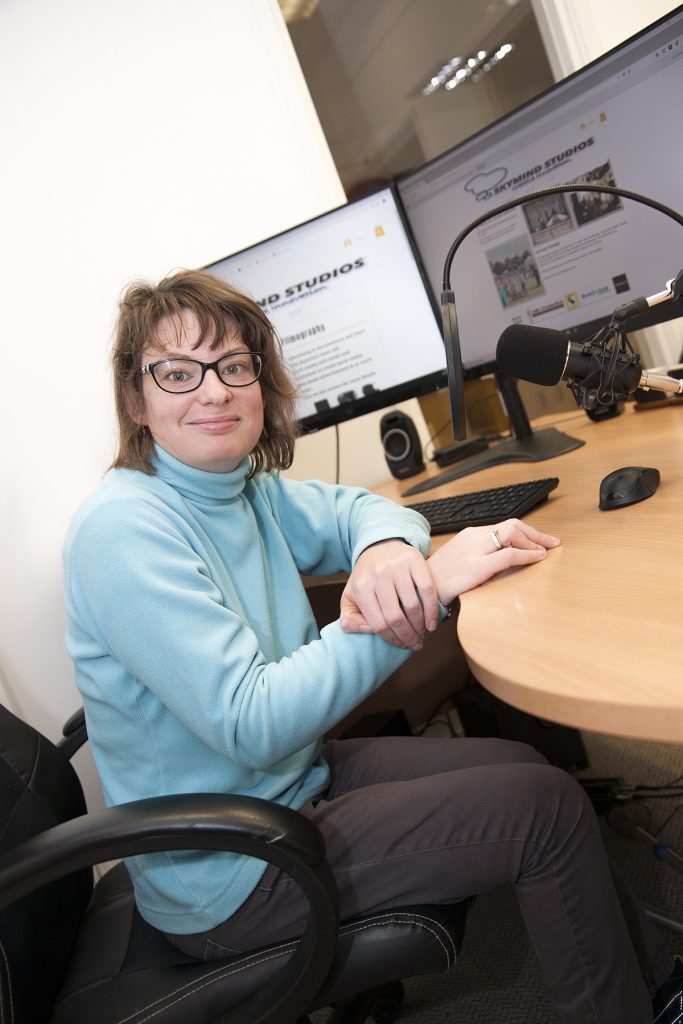 As a filmmaker by trade, Jaqui’s pure passion for the art of film has inspired this event to be brought to life for the first time, for the people of Plymouth and beyond to embrace this coming April.

Flick Fest aims to educate and get people involved in the world of film, as well as giving creatives in the South West a chance to show off their skills when the competitiveness of the arts scene in the UK hasn’t allowed them to.

Planning events isn’t a new venture for Jacqui as she is regularly involved in organising events in and around Plymouth. Her latest event, Flick Fest has been in the planning for four years with Jacqui and her team of creatives perfecting and fine-tuning each detail to ensure it succeeds in every way.

The concept for an independent film festival in the heart of Plymouth stemmed from Jacqui’s involvement in various events such as South West Comic-Con where her passion for film was celebrated with like-minded individuals.

FlickFest is aimed at anyone who has a love and desire for film, whether you’re a student or professional filmmaker, there are a range of categories for all to submit to including: Best Animated Short, Best Documentary Short and Best Action Short all with a maximum limit of 20 minutes, Composers Best Short Film Soundtrack with a 3-5 minute limit and finally the subject matter student category where students are challenged to produce a 3-minute film based on the question: ‘What does disability mean to you?’.

To apply and submit a short film for Flick Fest, applicants must contact Jacqui via email, or head to the Flick Fest Facebook page or website to download an application form. Submissions for Flick Fest are open until midnight on 2nd March 2020 and a fee of £15 is required for each category apart from the student category where the fee is reduced to £5.

Ten entrants for each category will be shortlisted with their films then being featured during the 3 day Flick Fest event in April. Alongside the amalgamation of short films premiering during the event, Jacqui has ensured there is something for all to enjoy at Flick Fest, from face painting for the kids to film-based workshops, all with a Comic-Con twist to the event. Tickets for the event can be purchased for a small fee with details for this being released in the coming weeks.

Jacqui is committed to helping others and giving back to the community whenever she can with all of her projects. In honour of this, Flick Fest is proudly supporting Improving Lives Plymouth, a charity very close to Jacqui’s heart. The event will help raise awareness and support the charity with the incredible work they do for the people of Plymouth.

Unlike other film festivals, Flick Fest aims to support the minority and where categories are usually limited and strict; Jacqui has ensured Flick Fest is more relaxed with open categories for applicants. The composer category being the most notable difference to other festivals, allowing makers of musical pieces to be recognised for their contribution to the film industry.

Her dedication and passion for film and giving back to her community exceeds anything else we’ve seen before here at OM. Jacqui never lets an obstacle get in her way and we are excited to see what Flick Fest brings to Plymouth in April.

For more information about Flick Fest and how to apply call Jacqui on 07543094702 or email skymindstudios@gmail.com. 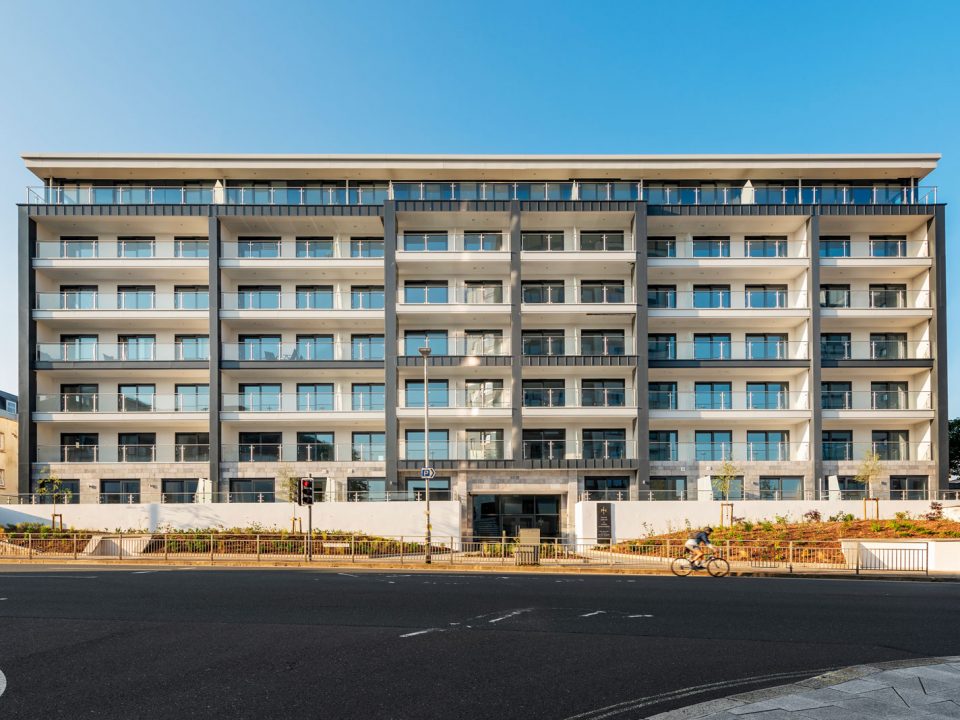 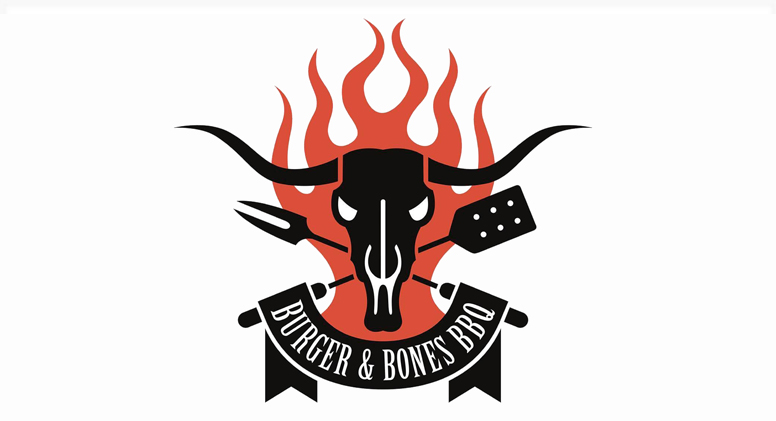 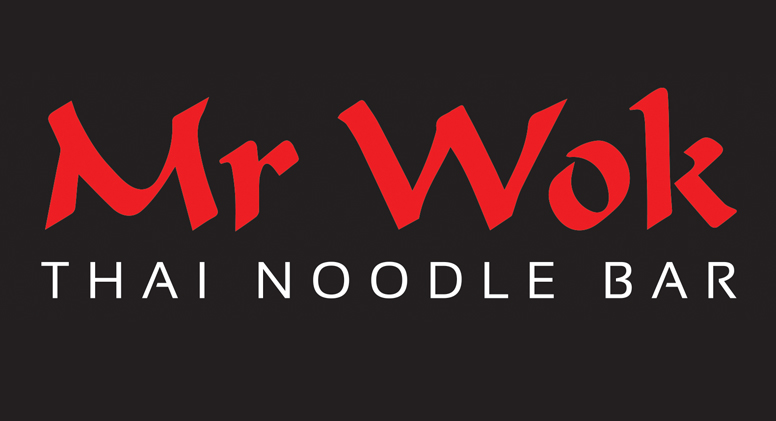