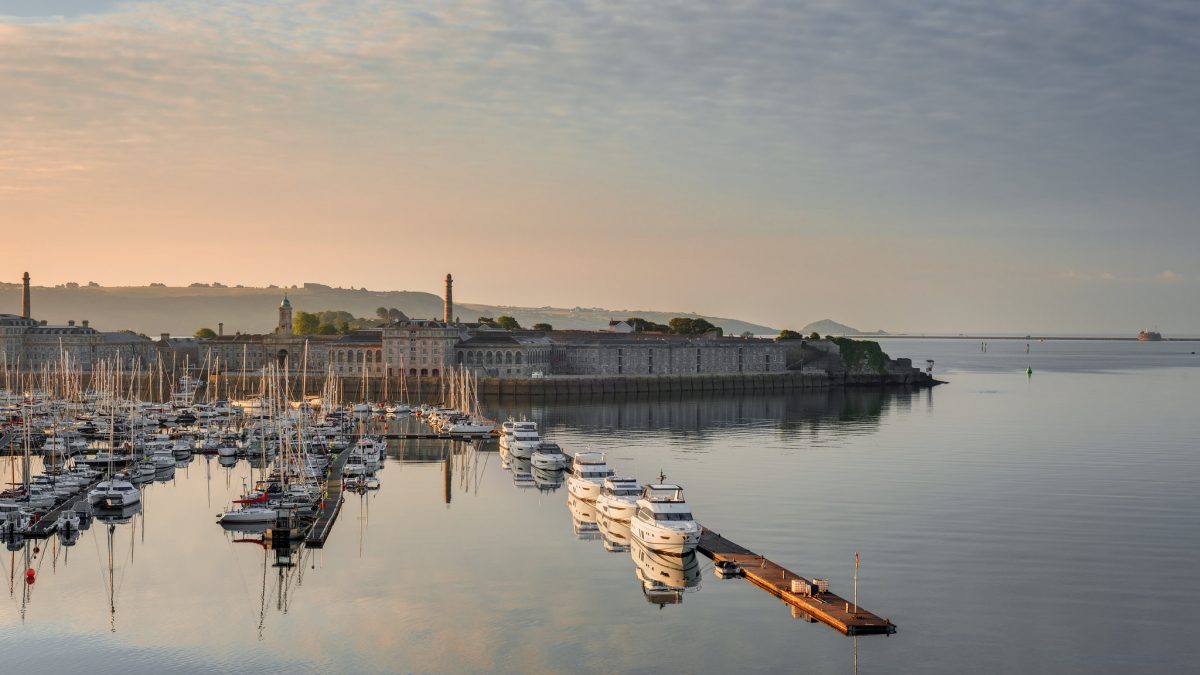 This was the summer of staycations, with Devon and Cornwall proving a national hotspot and prompting plenty of visits to historic waterfront destination, Royal William Yard. Resident restaurants and accommodation providers have reported bumper bookings and record levels of trade this summer.

Virtual visitors also contributed to the boom, with figures from the Royal William Yard website showing visits to its ‘stay’ page more than doubled (a 122% increase) in July and August compared to 2019.  The whole website saw leap in traffic to almost 60,000 visits last month – almost twice the hits it received in the same period last year. And the new ‘reopening’ section to support visitors to plan their visit back to the Yard had over 6,000 clicks within a few weeks of launching. 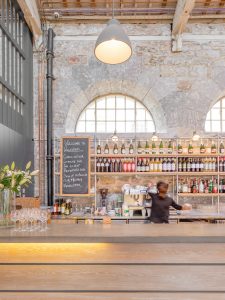 Guests on the ground were plentiful too, with locals enjoying holiday-at-home day trips as well as travelling tourists. Seco Lounge reported its biggest ever summer in the decade it has been at Royal William Yard. Bistrot Pierre reported a busy and buoyant period, with regulars booking up tables weekly throughout August. And Royal William Yard Apartments reported 100% occupancy for July and August bookings for its serviced apartments.

The Government’s Eat Out to Help Out scheme made a dramatic difference throughout August, ensuring tables were full and phones ringing off the hook. While the scheme has ended, many of the Yard’s eateries have continued their own promotions, with Wildwood extending the offer into September and beyond for those who sign up online. Prezzo is offering two courses for £10 from Monday-Wednesday. Bistrot Pierre is giving 50% off dishes Monday through to Wednesday in September.

Amongst guests to the region this summer, numerous famous faces were spotted, including at Royal William Yard. Celebrity chef Aldo Zilli took part in a ‘cook your catch’ fishing trip and dining experience with The Hook & Line; had a wine tasting at Le Vignoble; and his children tried stand-up paddle boarding with South West SUP. Extreme adventurer Jordan Wylie took a break from a world record attempt to circumnavigate Great Britain by paddleboard, stopping for a vegan feast and beer at Steel Brew Co. And professional sailor, Conrad Humphreys berthed and sailed his boat – as featured on Channel 4 series ‘Mutiny’ – from the marina. 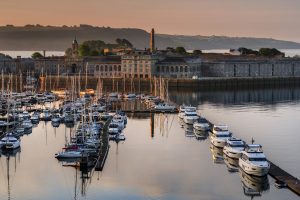 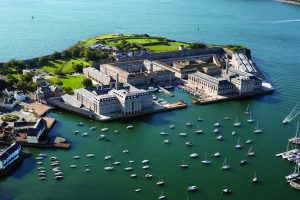 Hailey Cattle, Regional Marketing Manager for Urban Splash, said: “This summer has far surpassed expectations. It was a pleasure to welcome everyone and the businesses here have worked tirelessly to give everyone the safe trip and happy memories they deserve after a tough time. With plenty going on at the Yard in the months ahead and our vibrant community up and running once again, it’s a great time to plan a safe staycation.”

“And that’s a wrap on summer 2020 at Seco! Officially our biggest summer in the 10 years we’ve been open! Record numbers of you came to visit us for discounted food in the midst of a global pandemic this month. Not quite how we expected the year to go. We’d love to thank all of our regulars (and newcomers!) for returning to us, politely adhering to social distancing guidelines and being patient with us as we did our damndest to keep you all safe and fed with fantastic food.” 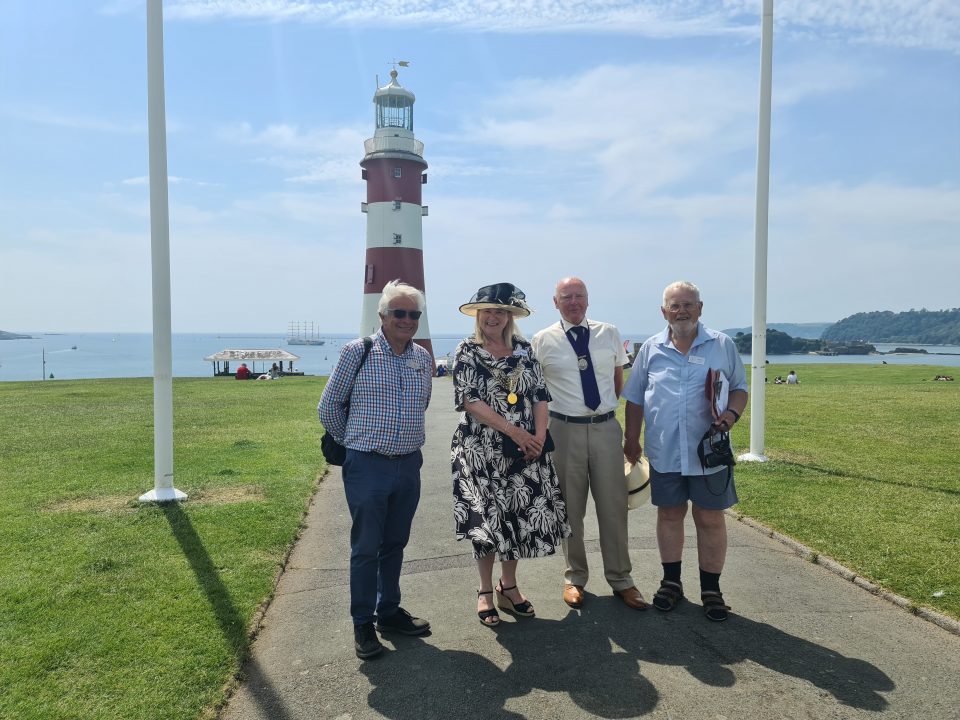 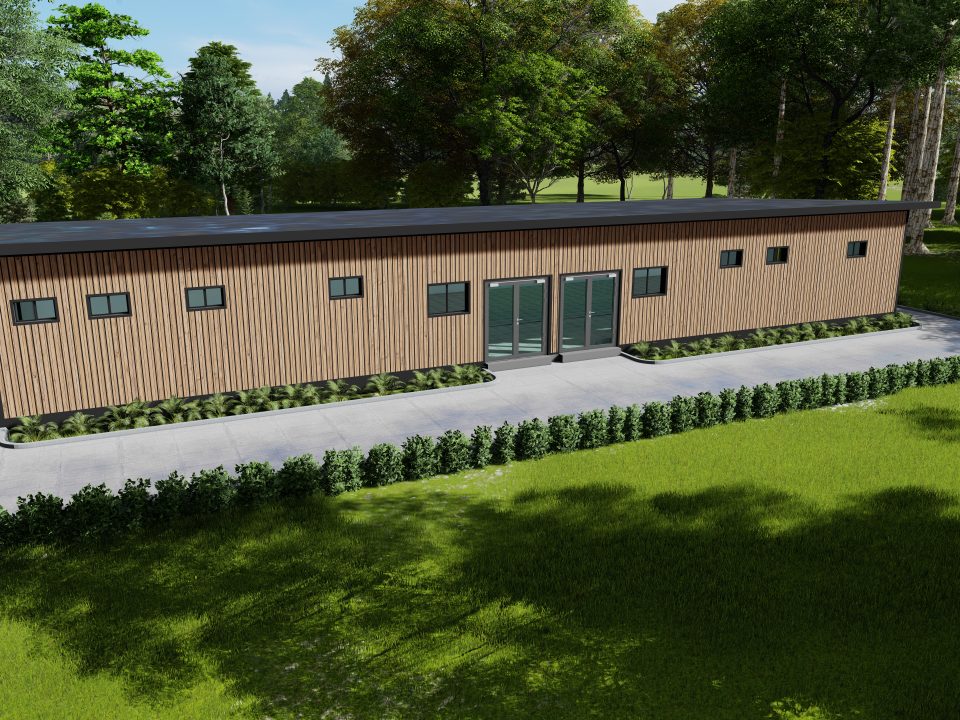 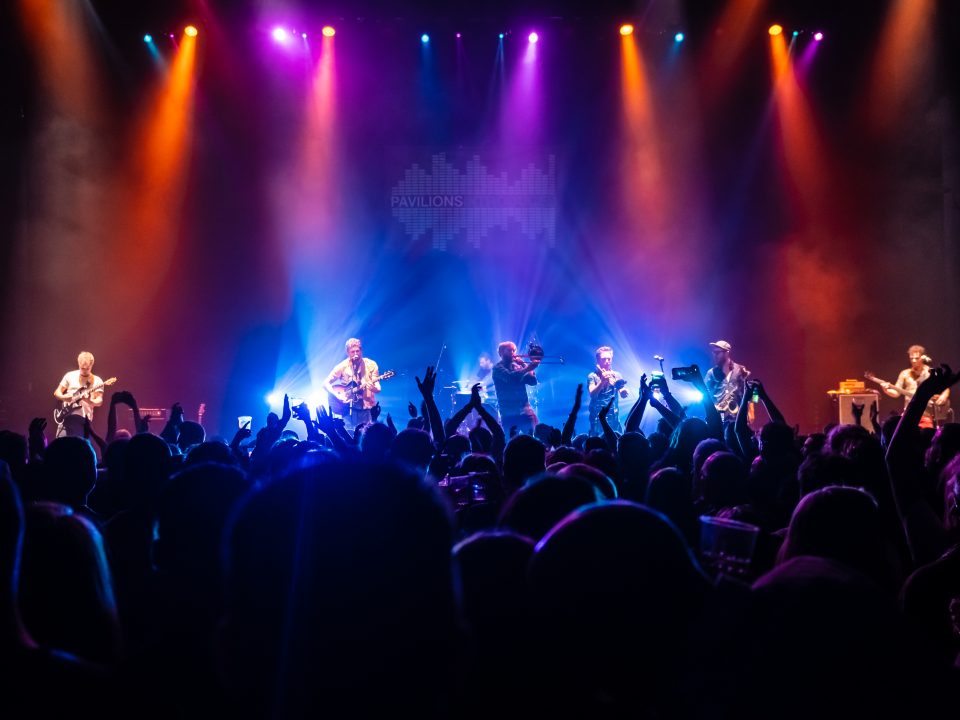 Land Of The Giants