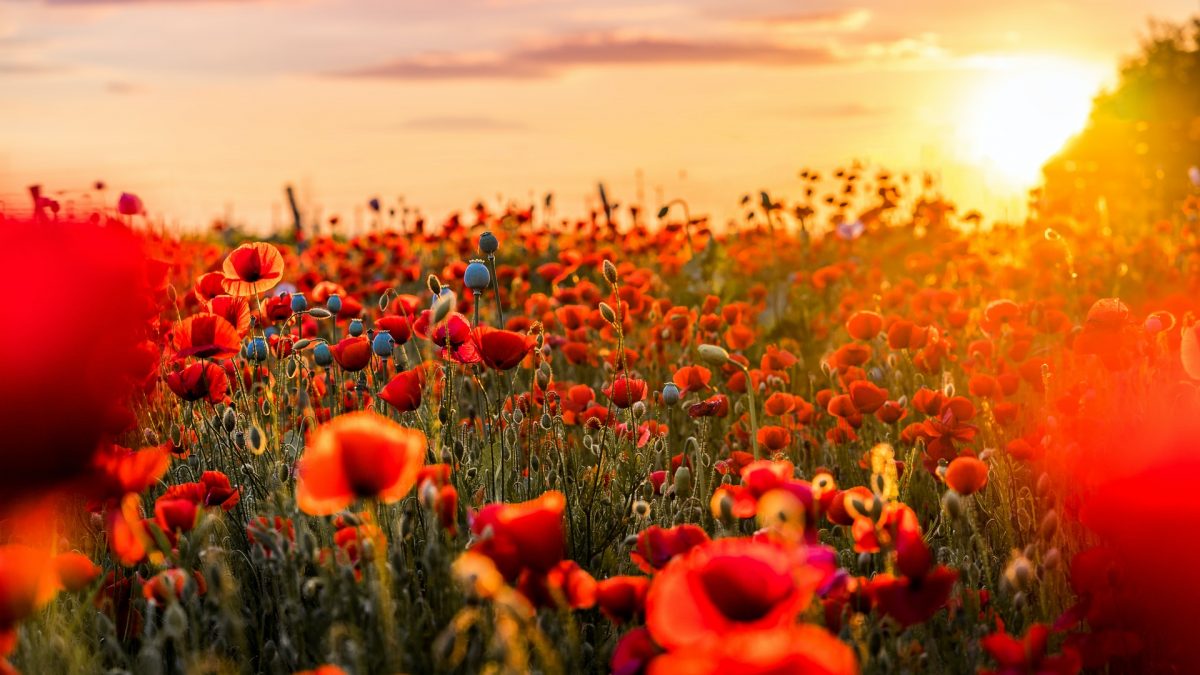 “They shall grow not old, as we that are left grow old: Age shall not weary them, nor the years condemn. At the going down of the sun and in the morning, We will remember them.”

Remembrance Day, also known as Armistice Day, marks the end of World War I in 1918. On the 11th hour, on the 11th day, on the 11th month, WWI came to an end. From this day forward, we hold a 2-minute silence to remember those who fought and sacrificed their lives for our country’s freedom. The whole country holds a silence to think and appreciate every soldier from not just WWI, but every war, for us to be here today.

In the United Kingdom, we hold the 2-minute silence on the 11th of November to remember the fallen. However, in 1956, the British Government replaced Armistice day and moved the Remembrance observance to the second Sunday in November. This was declared after WWII to honour participants who fought or contributed in both wars. This is now known as Remembrance Sunday. In 2020, this will occur on the 8th of November. Remembrance Sunday is when the ceremony officially takes place along with another 2-minute silence.

The current pandemic will not put a halt to the memorial event, but it may look considerably different compared to previous years. 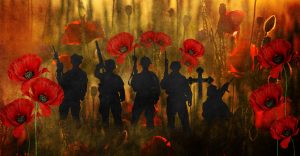 On Sunday in London, the annual Remembrance Sunday March would usually take place around the Cenotaph in London. Due to Covid-19, this will not take be able to take place this year. This decision has been taken by the Government to help protect the health of those who may have taken part. However, the National Service at the Cenotaph will still be going ahead as a private ceremony. This will still be broadcasted to the nation. The National Service has been held at the Cenotaph for almost 100 years therefore, drastic measures have had to be taken to make sure this ceremony can still take place.

Despite this, we are still encouraged to hold our own remote or socially distanced Remembrance activity, for example, the 2-minute silence or watching the service on the television. If you would like to have your own ceremony to remember a special someone, you can order a wreath for your service from the British Legion website, www.britishlegion.org.uk

In Plymouth, Remembrance Day is particularly important due to its strong military history. With its location near the Royal Navy base, Royal Marines and the RAF base, most residents know someone currently serving in these Armed Forces. Remembrance Day allows the people of Plymouth to commemorate those currently serving or those who have sadly lost their lives, fighting for our country.

During WWII, Plymouth suffered devastation from the bombings. Their main target was Devonport however, other areas of Plymouth were severely affected. Nearly every civic building was ruined including places of worship and schools. Most of these were re-built however, one building still stands as a reminder of the Plymouth Blitz in 1941 which is Charles Church, located on the roundabout opposite Drakes Circus. The remains of the Church after being bombed lie as a constant symbol of Remembrance in the city.

The bombings caused unstoppable fires that could be seen as far as Exeter and deep into Cornwall. 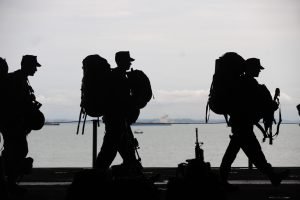 Many different memorial plaques, statues and monuments are situated across Plymouth to remember this devastating time. A few being on the Hoe and under the Belvedere Wedding Cake.

Remembrance Sunday in Plymouth would usually take place on the Hoe, gathering by the Merchant Navy Memorial, the National Armada Memorial, Plymouth Naval Memorial and Royal Air Force and Allied Air Forces monument. It will be slightly different this year because of Covid-19 restrictions. The ceremony has unfortunately been cancelled due to the crowds of people it attracts. Instead, online streaming will take place of the service located at HMS Drake, attended by the Lord Mayor of Plymouth. This will be shared through the Plymouth City Council social media channels on Sunday.

The Plymouth Hoe promenade is specifically dedicated to military parades, displays and commemorations which is located directly in front of these memorial statues that overlook the Plymouth Sound. This is where the Remembrance Sunday March would usually take place. 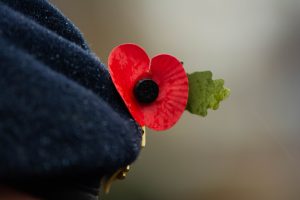 This year, the Royal British Legion has made efforts to educate children from key-stages 1-4 about Remembrance Day and its history in our country. Resources will be sent out to school across the UK with the aim that every child within the UK understands the importance of Remembrance. With their best efforts, they hope that teachers can co-operate with this scheme to ensure that Remembrance is something that doesn’t just stop once you finish school.

They would like to remind us of the similar experiences that people went through during WWI and WWII compared with the Covid-19 pandemic.

The poppy has become a defining symbol of remembrance since 1921 when The Royal British Legion organised the ‘poppy appeal’ to remember those who had fallen in the ‘Great War’. The poppy itself stemmed from the poem ‘In Flanders Fields’ written by Canadian doctor, Lieutenant Colonel John McCrae following the death of his friend and brother in arms. There are several different metaphors for the poppy but the overall story comes from the battleground of Flanders Field where poppies became abundant. The blood-red colour has long symbolised blood spilt during conflict but also hope for the future.

A poppy is worn, but is not compulsory, during November and at all ceremonies to show your support to the Armed Forces community. When purchasing a poppy, the money goes towards vital funds to the British Legion.

Poppies will still be sold in most major outlets across Plymouth however, you may not get the Poppies in the Post this year due to social distancing guidelines. 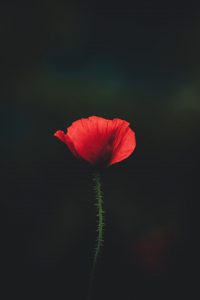 The collection of wearable poppies goes much further than the tradition paper pin.

With choices of pins, brooches and badges, to home accessories, kitchen & dining, pet accessories, bags and so much more! Head to the poppy shop as part of The British Legion at www.poppyshop.org.uk

The Remembrance Sunday service allows for a moment where we can pause from our fast-paced lives to appreciate the soldiers, nurses and many civilians that fought and lost their lives for our country’s freedom. We can pay our respects for them by honouring the 2-minute silence and by wearing a poppy. 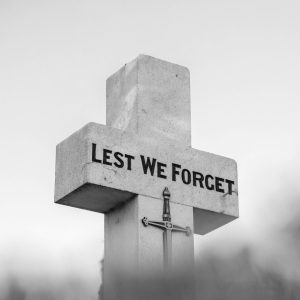 To make a personal tribute to a loved one or just to pay your respects to all, The Royal British Legion has a ‘Virtual Field of Remembrance’. The overwhelmingly large field shares hundreds of messages from loved ones, each with their own cross and poppy.

This year, more than ever, we need to do our bit to make sure the poppy appeal funds don’t get affected by the changes we have had to make from Covid-19. Every poppy counts and each donation makes a huge difference to the lives of our Armed Forces.

With the devastating effects of the Covid-19 pandemic, we have been reminded of the sacrifices made during the Great Wars. Plymouth has a prominent history relating to the Armed Forces and the Great War. The Box, museum is a great place to find out more about Plymouth’s history with their large archive and photo album.

For other information about Remembrance Day, its history and how to get involved, head to their website www.britishlegion.org.uk or you can visit your local Royal British Legion branch. 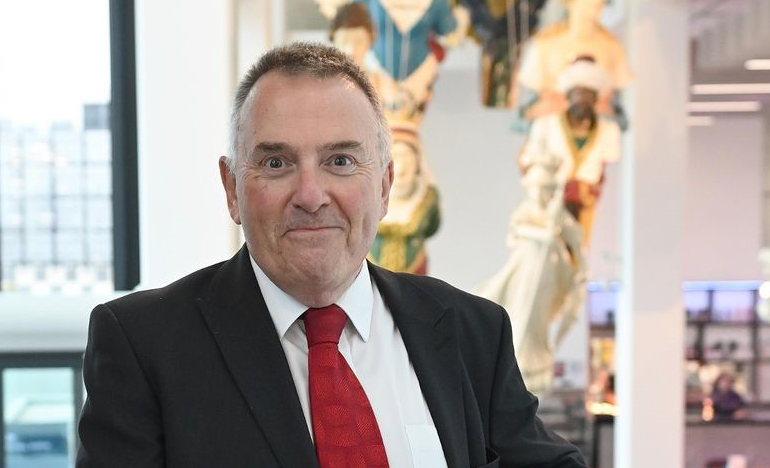 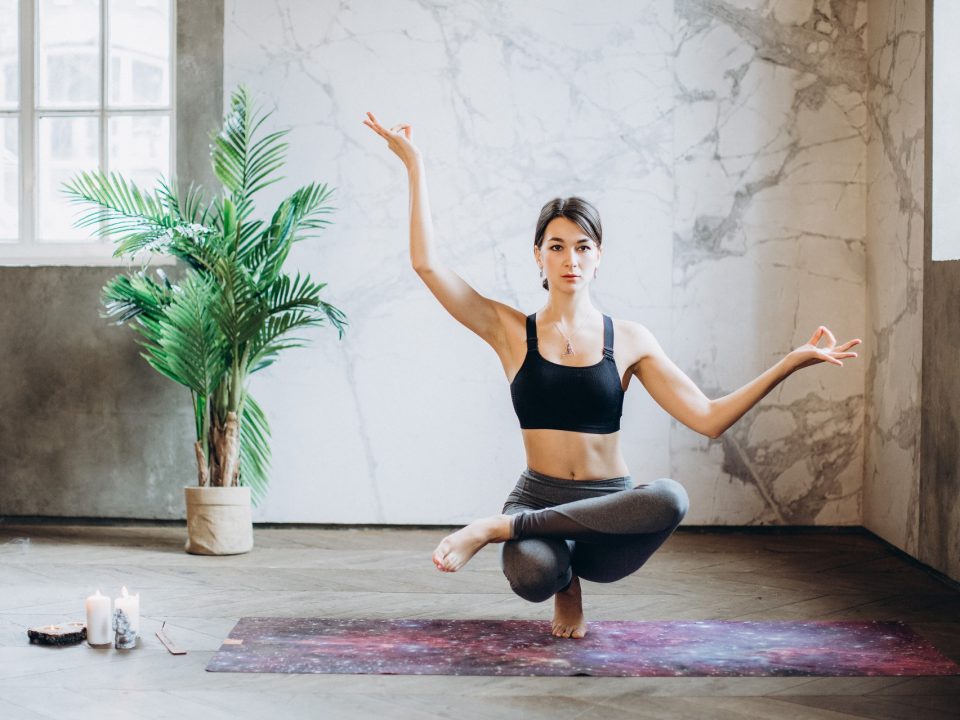 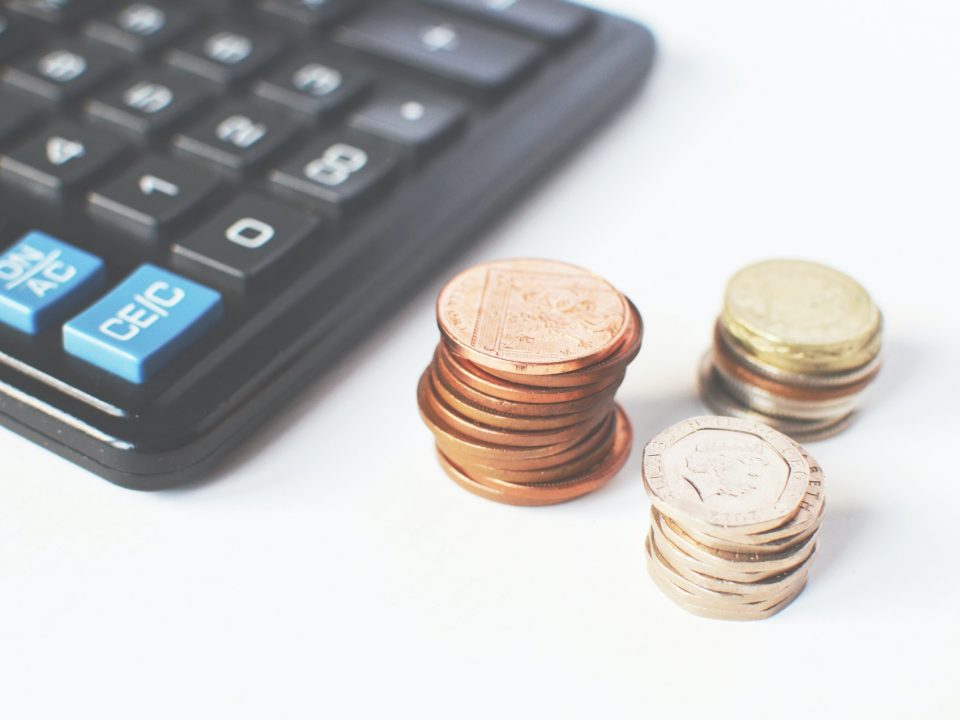