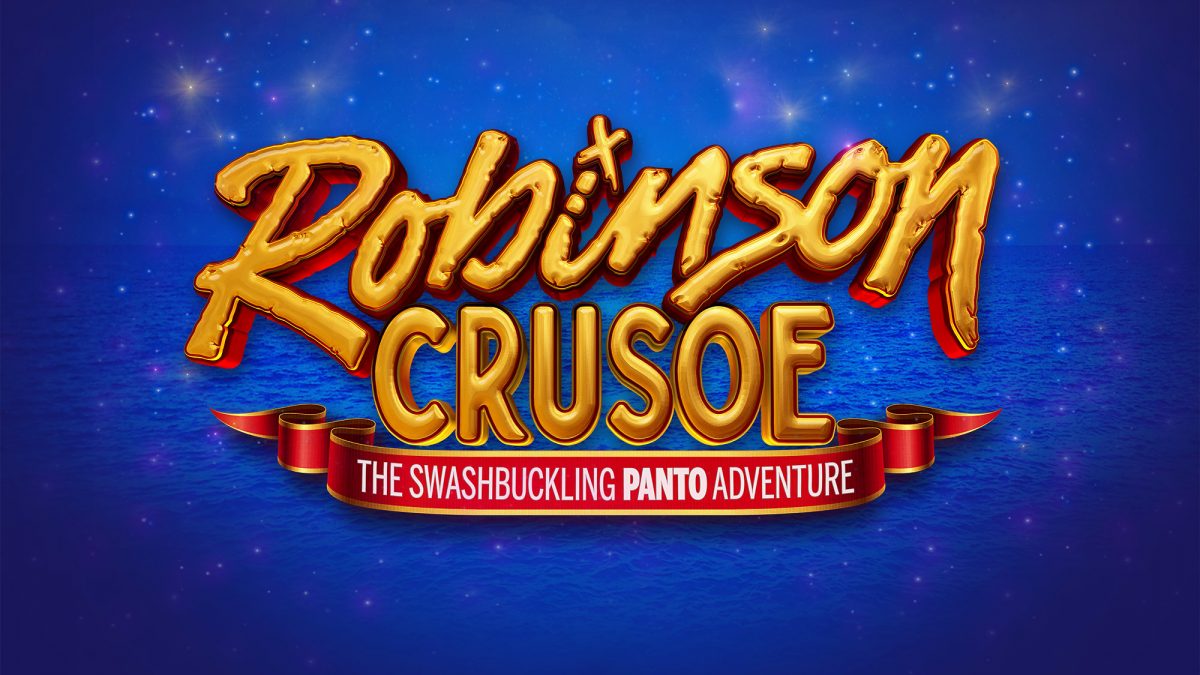 FROM THE COBBLES OF CORRIE TO THE ROYAL PARADE, LES DENNIS AND CONNOR McINTYRE LEAD THE CAST OF THIS YEAR’S NEWLY ANNOUNCED SWASHBUCKLING PANTOMIME

The production is able to go ahead thanks to the support of The National Lottery, which will give thousands of theatregoers, in Plymouth and across the country, the chance to enjoy socially distanced pantomime this Christmas. The show is being staged as a result of an initiative between The National Lottery and Qdos Entertainment which is providing financial support for theatres to stage socially distanced, live pantomimes this festive season. This will make it viable for venues, including TRP, to open their doors to the general public, generating vital income for the theatre and providing work, while giving some much-needed cheer for pantomime lovers.

Television presenter, comedian and actor Les Dennis has been a mainstay of British entertainment since he won the 1974 talent show New Faces. His appearance propelled him to stardom with featured spots on light entertainment shows including The Laughter Show and Les hosted Family Fortunes for an unprecedented fifteen-year run. His theatre work includes roles in Chicago, Spamalot, She Loves Me and Me and My Girl in the West End, the UK tours of Art, High School Musical, Hairspray, Legally Blonde and The Addams Family playing Uncle Fester. His film and television credits include Intimate Relations opposite Julie Walters, Brookside, Hotel Babylon, Merseybeat and Extras. In 2014, he joined Coronation Street as Michael Rodwell, a petty criminal who met his demise at the hands of the evil Pat Phelan, played by his pantomime cast (and now ship) mate, Connor McIntyre. Les will star as Mrs Crusoe, mother of the sea-sailing hero, Robinson.

Connor McIntyre has previously appeared in The Governor, A & E, Murder City, See No Evil, Wire in the Blood, Law and Order, London’s Burning and Casualty. His film roles include The Be All and End All and Charlie Noads R.I.P while his stage work includes appearances in The Comedy of Errors, One for the Road and Harry’s Christmas. He is best known, however, as the malevolent mainstay of ITV’s Coronation Street, Pat Phelan, since he made his debut in 2013 where he was embroiled in numerous high-profile storylines solidifying his reputation as one of soap-land’s ultimate baddies. Connor will play Captain Cockle in this year’s pantomime, which will mark the third time he has starred on stage alongside Les, having played Ugly Sisters in Cinderella in both Manchester and Nottingham. 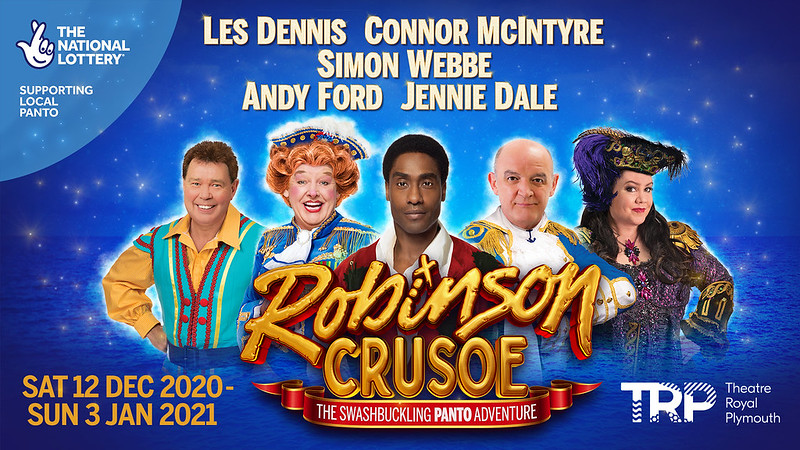 Pop sensation Simon Webbe is best known for being a member of the chart-topping boy band Blue. Between 2005 and 2009 the band took a break, which saw Simon launch his own solo albums and singles as well as writing songs. Simon’s career has also seen him take to the West End stage in Sister Act the Musical, alongside Shelia Hancock and Whoopi Goldberg. He has made numerous television appearances including Strictly Come Dancing where he was a runner-up; has endured a stint in the Australian jungle in I’m a Celebrity, Get Me Out Of Here!, and featured on ITV2’s The Big Reunion.

Joining Les, Connor and Simon will be returning panto favourite, comedian Andy Ford as Billy Crusoe. One of pantomime’s most successful comedians the Devon-born funny man has appeared on stages across the UK entertaining thousands of theatregoers with his quick-wit, physical routines and sense of humour winning rave-reviews and legions of fans wherever he performs. Robinson Crusoe marks his return to the Theatre Royal having appeared in recent productions of Peter Pan and Dick Whittington.

They will be joined by the Timbuktu Tumblers, an eye-popping acrobatic team who will dazzle audiences with their displays of human pyramids, flaming limbo dancing and energetic, gravity-defying routines.

This year’s production, created especially for Theatre Royal Plymouth in this unprecedented year, will be a riotously funny, one-act celebration of pantomime, packed full of comedy and laughter and allow audience members the opportunity to come safely together and enjoy the magic of the much-loved and unique art form this festive season.

Adrian Vinken, CEO at Theatre Royal Plymouth said: “We are just thrilled to be able to bring Robinson Crusoe with its terrific cast to Plymouth this Christmas. This panto may feel a little different to previous years with the new measures we’ve put in place to keep our audiences, staff and performers safe.  However, with this cast I’m confident that the panto spirit and fun will feel just as magical as ever. Despite the new lockdown that the whole country is facing right now, everyone at TRP is still working hard to deliver our plans.  We aim to bring some much-needed laughter and Christmas spirit back to our stages, and vitality and life back to our city centre.”

This new production will be packed full of comedy routines, audience-safe participation and all the unmissable magic that Theatre Royal Plymouth audiences have come to expect from their annual festive pantomime. The previously advertised production of Aladdin will be staged in 2021 and existing bookers have already been contacted with details of their new tickets.

Up to 20,000 free tickets to pantomimes across the country, including in Plymouth, will be made available to National Lottery players to thank them for making it possible for this Christmas tradition to go ahead. National Lottery players raise on average £30M each week for Good Causes. This year has seen up to £600M in National Lottery funding being used by charities and organisations affected by the impact of the coronavirus outbreak across the arts, community and charity, heritage, education, environment and sport sectors.

Tickets for Robinson Crusoe will be on sale to the general public from Wednesday 18 November and available to purchase on the TRP website. 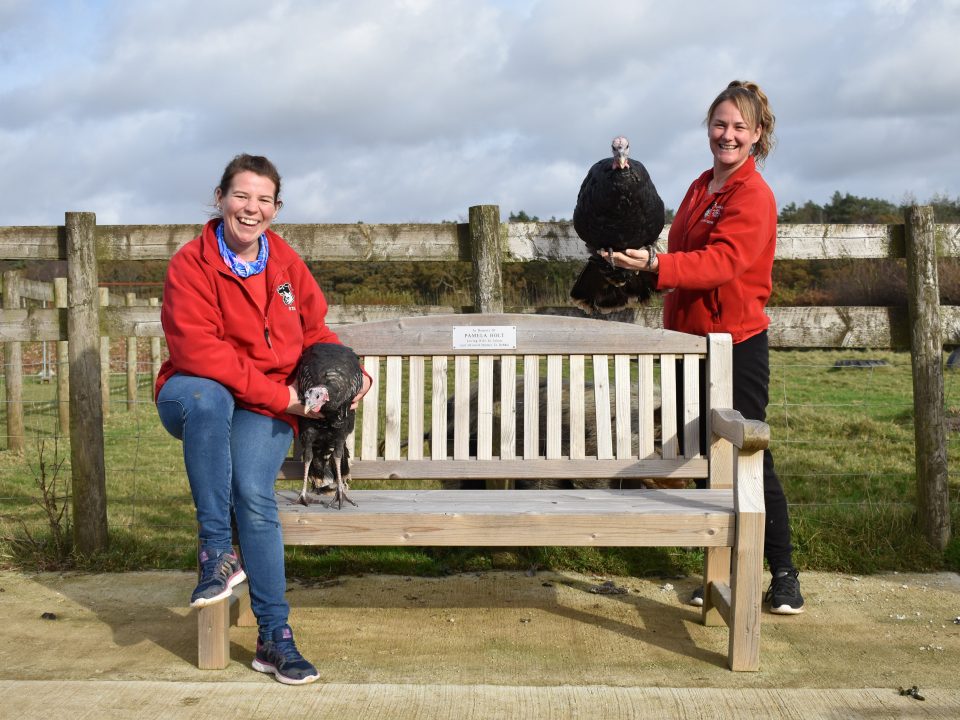 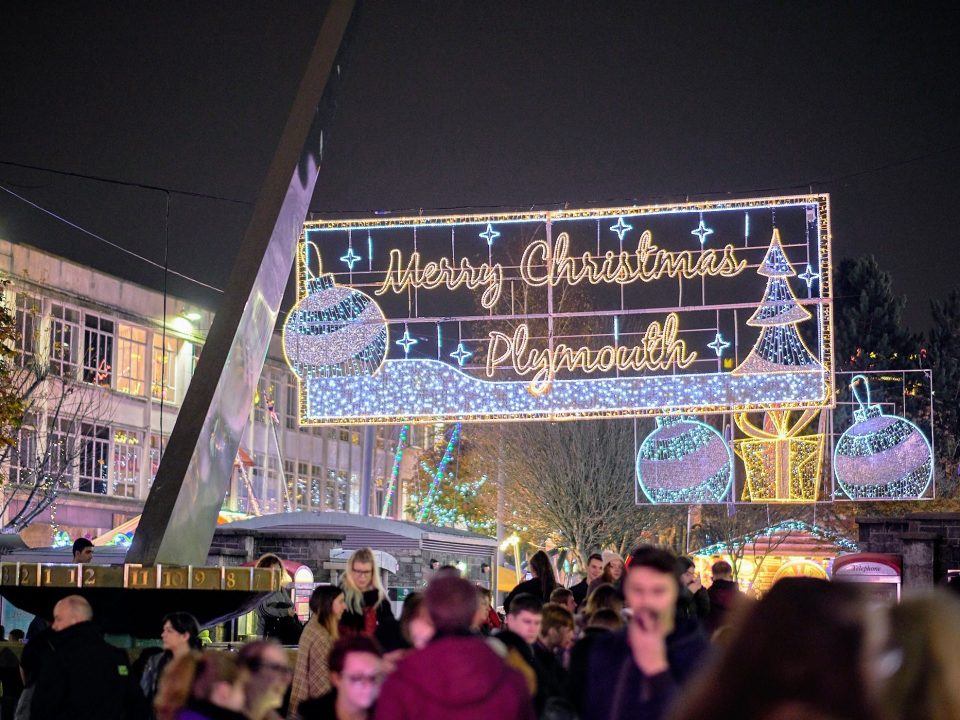 Enjoy the sparkling streets of Plymouth city centre this Christmas 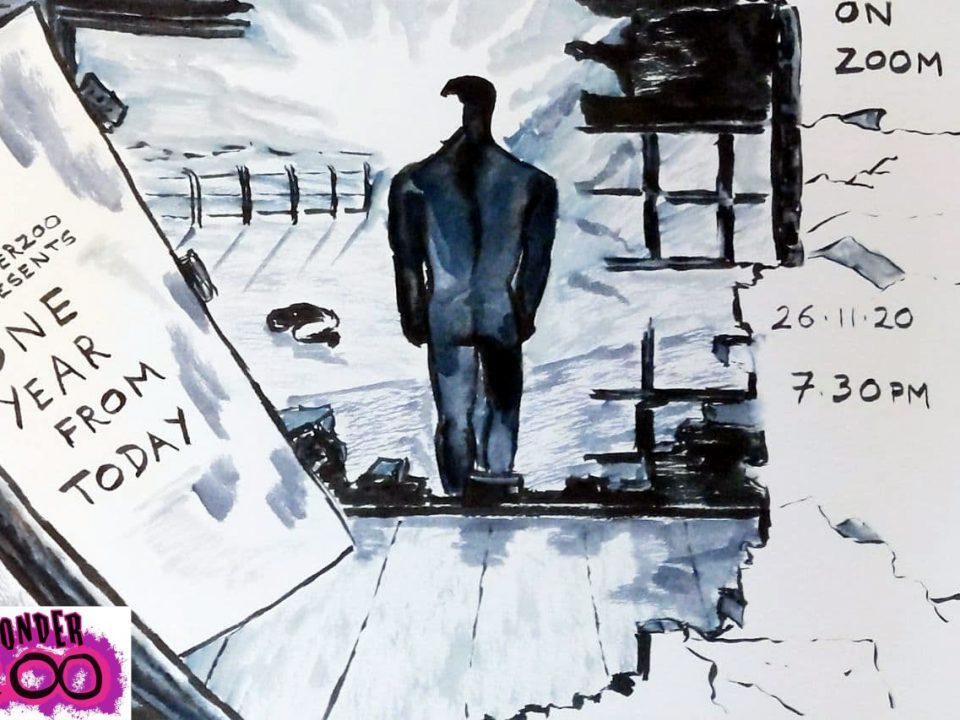