Sherford’s next chapter begins, with grand green goals and a family focus

10 Reasons Why You Should Walk 30 Mins Every Day 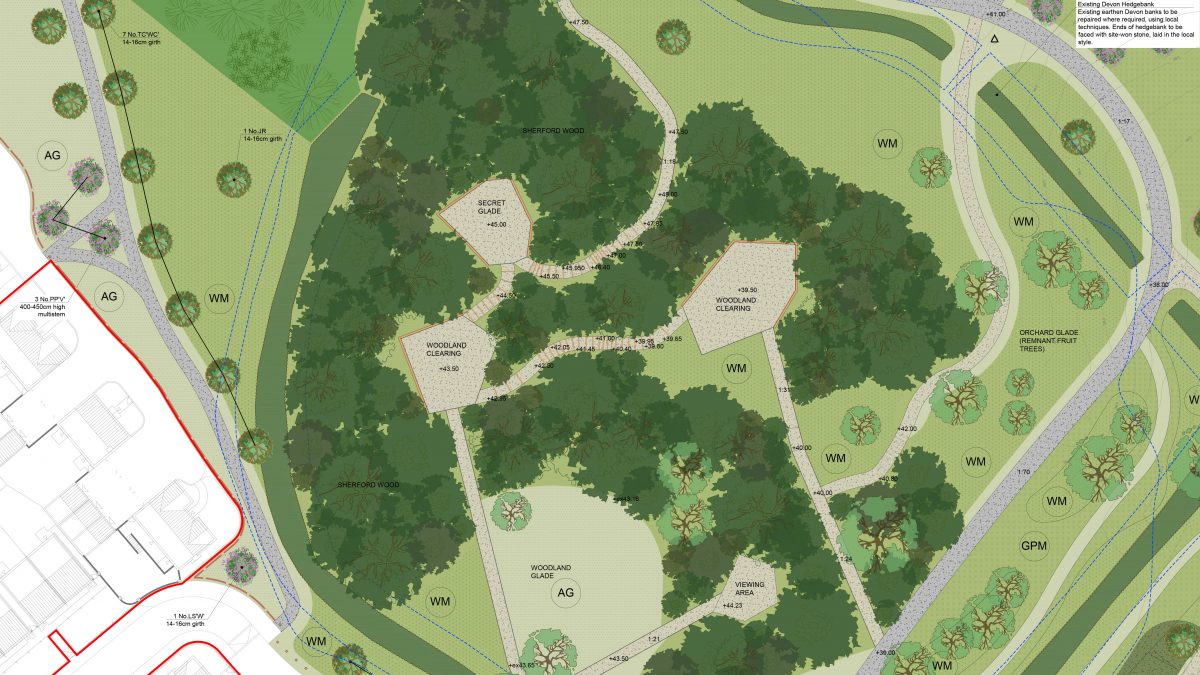 Work has started on the crucial next stage of Sherford, which will see yet more of the grand vision for the town come to life. The Sherford Consortium is creating ‘phase 1B’, which will include 457 new homes, a massive extension to the Country Park, and the creation of further family-friendly green spaces.

This is the vital next stage in a project, in planning for over two decades, which will eventually have over 5,500 homes and countless community facilities. The expanding town is being brought to life by the Sherford Consortium – a partnership between Taylor Wimpey and Vistry Partnerships, part of the Vistry Group which includes Bovis Homes and Linden Homes.

Spanning a 175-acre area to the east of the first homes at Sherford, ‘phase 1B’ will take several years to be fully developed – and much of the early activity will involve earthworks, groundwork and ecological work. This follows the work of an archaeological team, which has been conducting investigations on site.

Significant features of this major new phase will include a substantial expansion to the parkland; the Country Park will increase by four times its size and new recreational spaces and eco measures will be added. The new neighbourhood will be surrounded on three sides by expansive green space and parkland. The Country Park will grow by 60-acres, incorporating formal areas for walking, relaxing and playing, as well as typically ‘Devon’ informal spaces including meadows and woodland. Livestock from Sherford’s existing farms will graze on pastures in dedicated parts of the park.

Almost 30-acres of extra green space will be created to the north west of the Country Park, which will include wetlands, Sherford Quarry and West Sherford Wood. Within the woodland will be the West Sherford Wood Adventure Zone; an active space set to include a children’s playground and adventure play facilities. While the features of this and the finer details will be decided in planning processes in the coming years, this space promises to be a huge amount of family fun.

Sherford Quarry will be transformed into a nature conservation area, with extensive planting to support the many species of local wildlife there and within the nearby lime kilns, which is recognised as a site of ecological interest. This area will be open to public access for the first time, becoming a quiet place to observe local wildlife, walk amongst the trees and settle for a picnic. 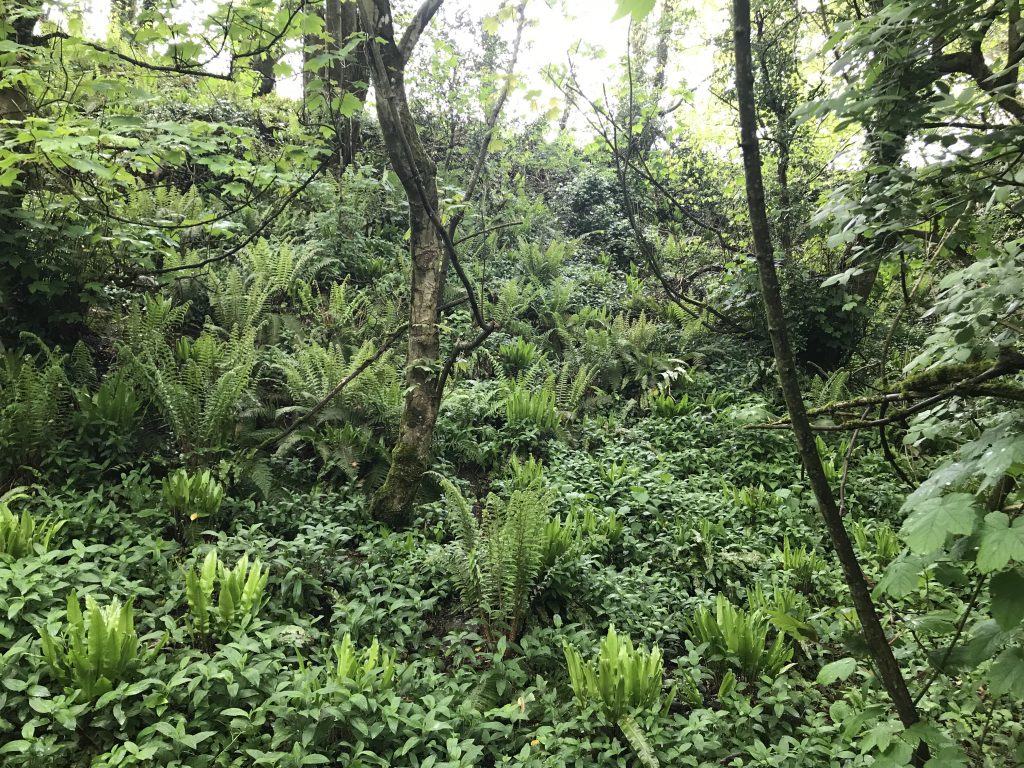 Hundreds of new homes will be created in this new Sherford neighbourhood, 20% of which will be dedicated to affordable housing. It will also gain two new town squares. Continuing the commitment to making Sherford a pinnacle of sustainable living, the new phase will include a network of footpaths and cycle paths, connecting through the town and forming idyllic trails through the green spaces.

Both residents and wildlife will benefit from the creation of wetlands, an orchard and abundant wildflower meadows, bringing an even more ecologically diverse variety of spaces to explore. The wetlands serve another valuable function, as permanent open water areas set within sustainable drainage basins, designed to naturally store and drain excess water from heavy rainfall.

Extensive ecological work will go into retaining hedgerows, protecting the Sherford Stream, preserving woodland and creating new habitats. Sherford already has miles of ‘wildlife corridors’ – connected green spaces that enable wildlife to move and thrive – and this new phase will see even more created. ‘Dark corridors’ will mitigate the impacts of light at night, which will particularly benefit the bat population. In addition to Sherford’s bat bridge at the entrance of the town, the new phase will also include two bat ‘hop-overs’ to enable them to navigate the area safely.

The Sherford Consortium’s vision for this major new stage of the development have been supported by South West architect and planning firm, Barton Willmore. 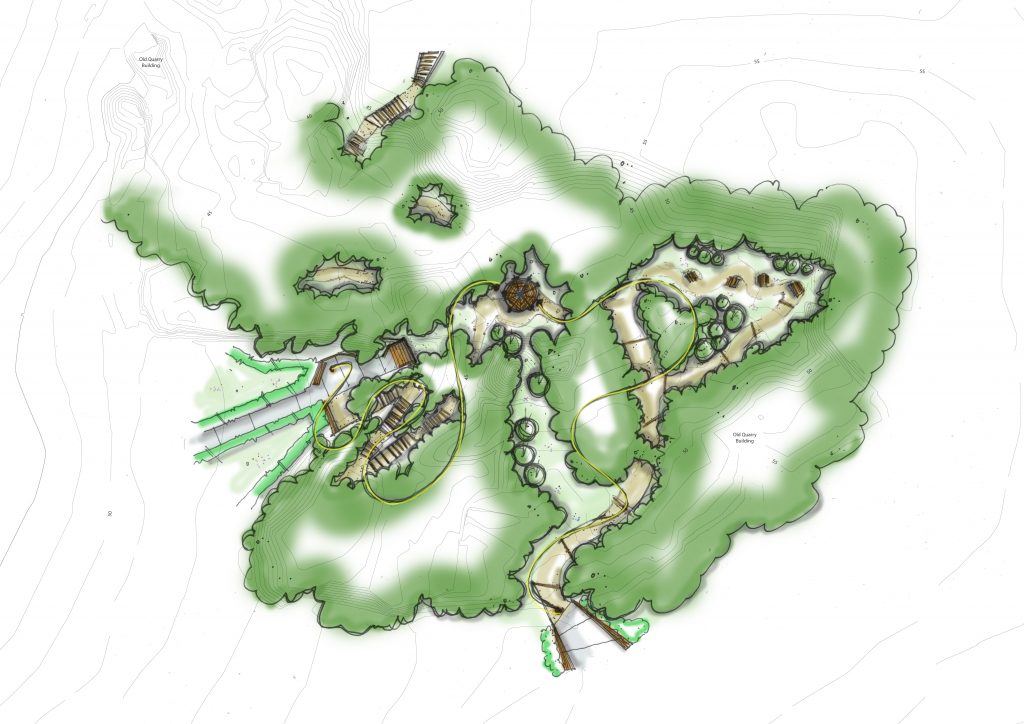 Darren England, Project Director at Vistry Partnerships, part of the Sherford Consortium, said: “The progress made at Sherford is already so impressive and so we are thrilled to be moving on to the next stage of creating this unique new community. With hundreds of high-quality new homes, two new town squares and an array of exciting recreational spaces, Sherford’s next chapter promises to be a positive one with huge potential.”

Ian Pugsley, Taylor Wimpey, part of the Sherford Consortium, said: “We are continuing our commitment to make Sherford a successful and sustainable new community, with virtually as much land dedicated to green space as it is to buildings; it is a pleasure to begin work on a neighbourhood where the great outdoors features so prominently. From new woodlands and play areas, to cycling routes and an orchard, this will be both an incredible addition to the area and a special place to live.” 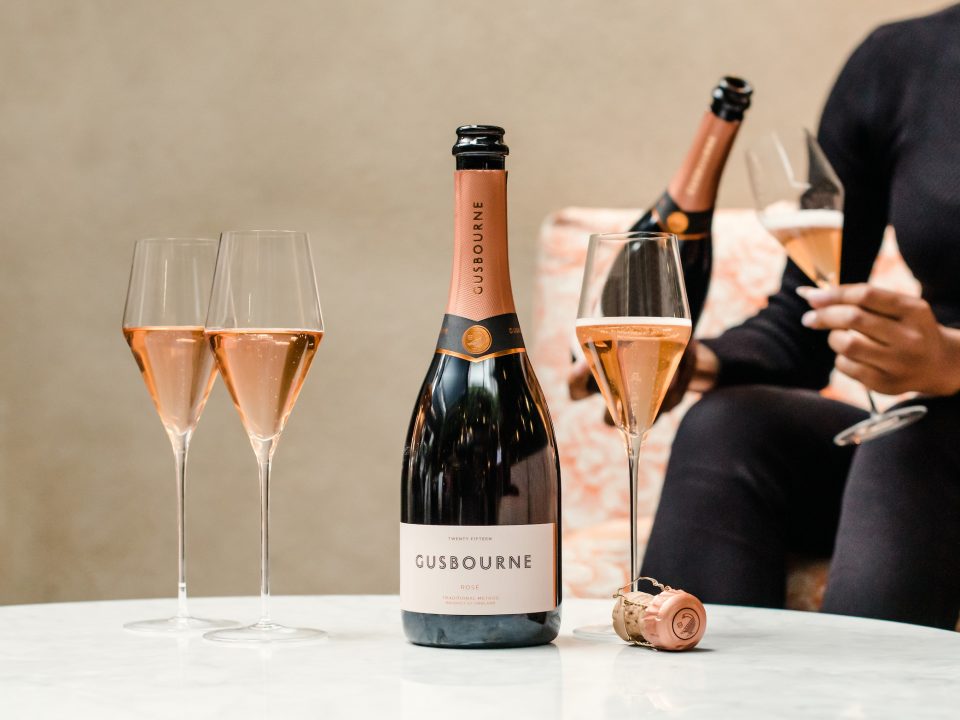 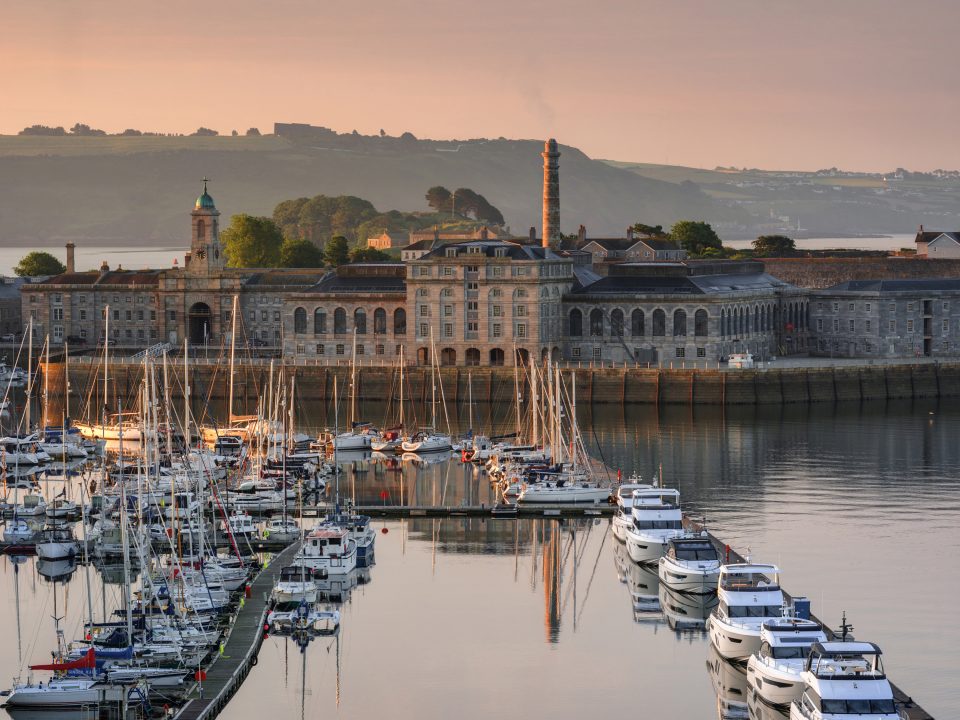 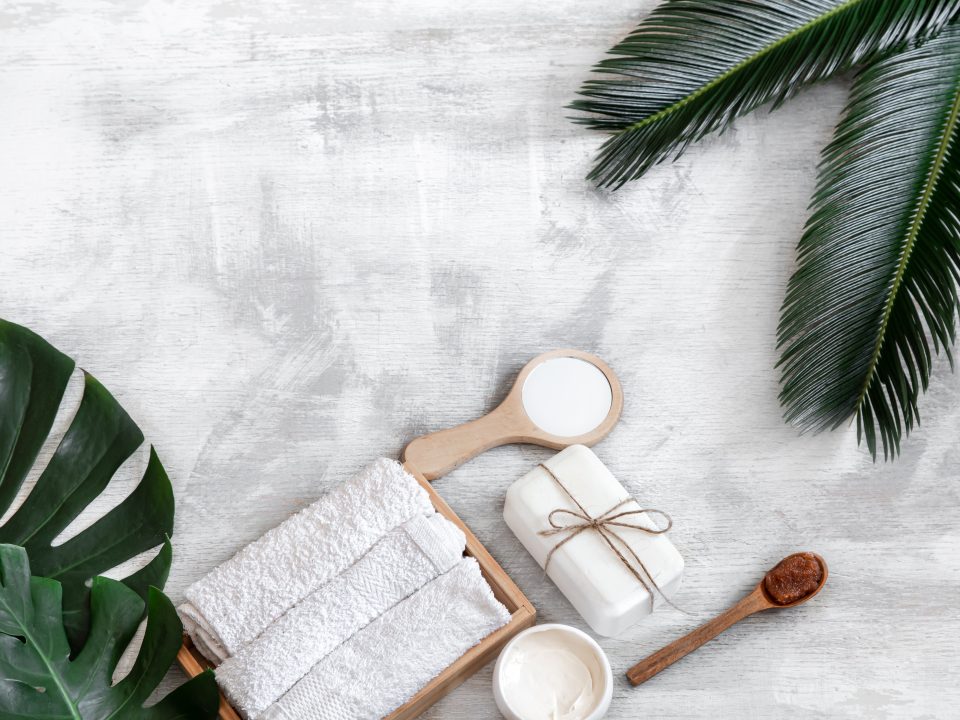