Brian Blake – Why I am standing for Police and Crime Commissioner 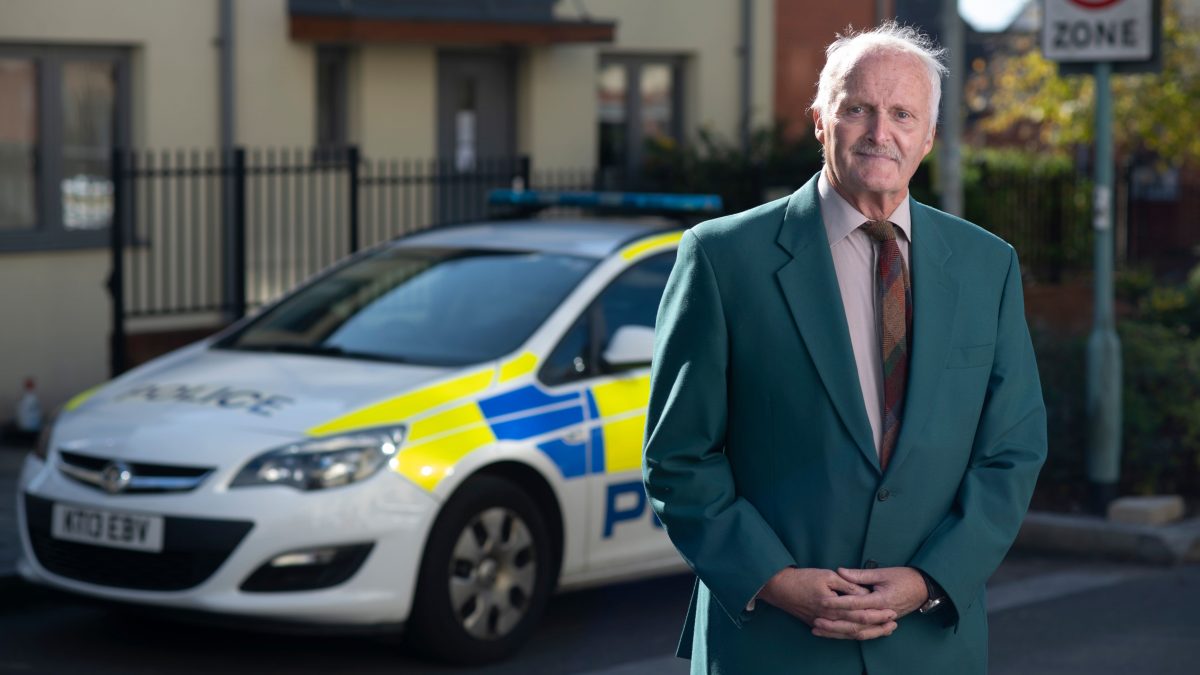 Brian Blake explains why he will be standing for Police and Crime Commissioner for Devon and Cornwall on behalf of the Liberal Democrats.

An ex-copper as Police and Crime Commissioner? That makes sense!

BRIAN BLAKE joined Devon and Cornwall Police straight from school, and worked in nine stations across the region.

He spent seven years in uniform, before working with Special Branch, CID and finally the Regional and National Crime Squads. Brian retired from the police as a Detective Chief Inspector, then worked with the MoD and NATO, serving mainly in Europe in security-related roles. During his service he together with colleagues investigated all forms of crime ranging from murder, sexual offences drug trafficking and burglaries. He also addressed two Interpol conferences in Lyon and Madrid on organised International Crime as well as the now National Police Chiefs Council. He was also on a Home Office working group on Policing in Europe. He’s now standing as the Liberal Democrat candidate for Police and Crime Commissioner for Devon and Cornwall.

With extensive experience of local, national and international crime, he has seen at first-hand the impact that crime has on individuals, families and communities. “I have dealt with offenders and victims alike” he says. ”I recognise that all victims need support, and to know that their complaint is properly investigated.”

He also recognises that crime is continually evolving, especially online crime which targets the young, the elderly and the vulnerable. “The police need our support and co-operation in dealing with this growing menace, and if elected I will dedicate myself to promoting this partnership between the police and the public they serve.”

There have been drastic cuts to funding of all police forces in recent years, and Devon and Cornwall police have lost over 500 officers as a result. “Raising the policing precept on council tax is just tinkering around the edges,” he says. “I will press for Government funding to be increased to a level that’s appropriate to the task that the police now face.”

An impartial Commissioner serving the public and the police

Brian Blake is a long-standing member of the Liberal Democrat party, and he is standing under the banner of that party. However, he would, if elected, be required to swear an oath of impartiality, something which he will take very seriously. “In my opinion, policing and politics should be entirely separate: there is nothing political about having your house burgled or having our young people surrounded by drug dealers. The LibDem ethos of fairness and equality is what is needed in the Criminal Justice system – and I will work for everyone across the region, regardless of their politics.”

As we all know, the Police Service faces considerable challenges, not least having to work with laws created by an increasingly authoritarian Government. It is the job of the Police and Crime Commissioner to mitigate those challenges, and having been a serving police officer for 31 years, Brian Blake has the experience needed to do the job for the benefit of all. In particular, it is his stated intention, if successful, to “RESTORE POLICING TO THE LEVEL NEEDED FOR OUR TWO COUNTIES” – as paid for by its residents.

Brian has lived in south Devon for over 30 years, and is married to Elinor, a former nurse. He has three sons and a grandson, and his interests include military history and dragging himself to the gym. He also maintains an allotment which he says has developed into a self-service canteen for crows and rabbits.

A final word from Brian: “If you want to use the postal voting system for the elections on 6 May, remember you’ll need to register by 19 April. To help you, the LibDems have created an online interactive tool. It’s completely secure and open to everyone, not just LibDem members. Go to-www.libdems.org.uk/postal-vote. But do it soon.” 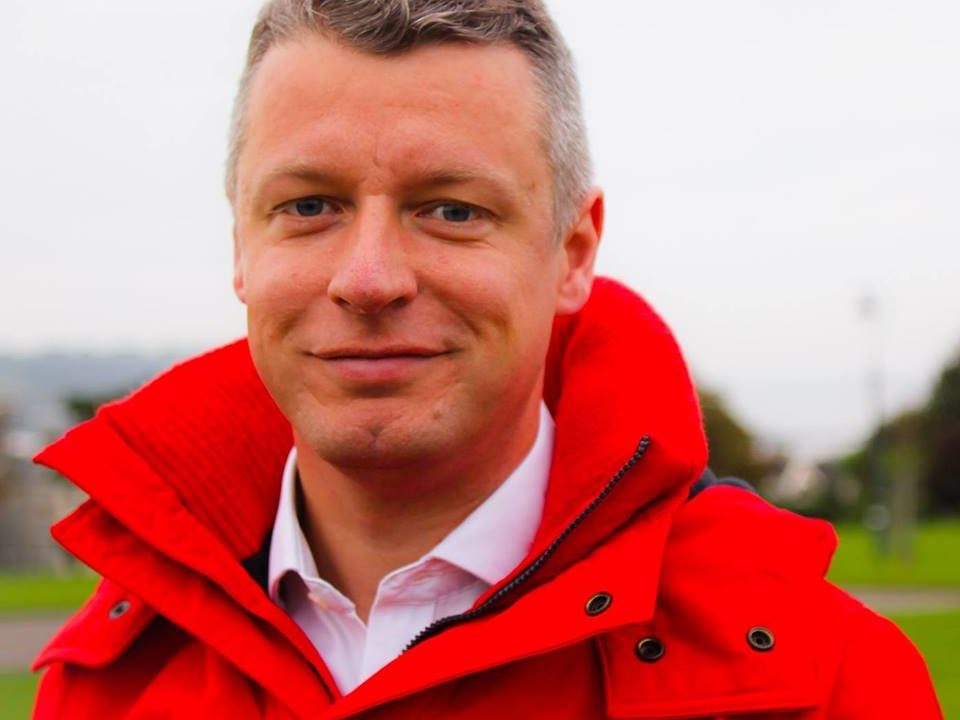 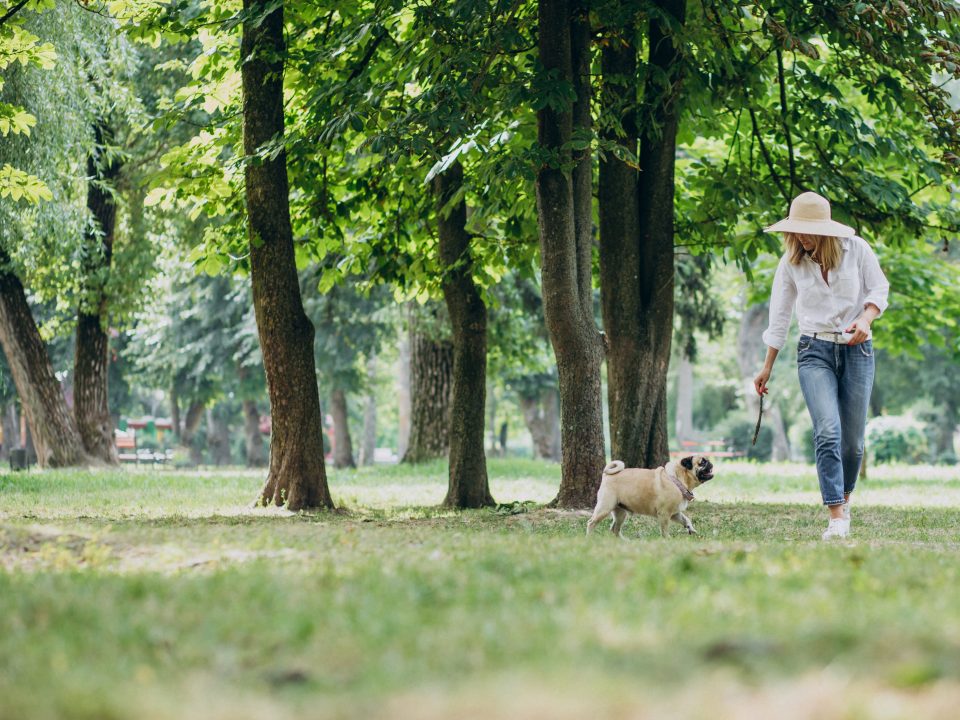 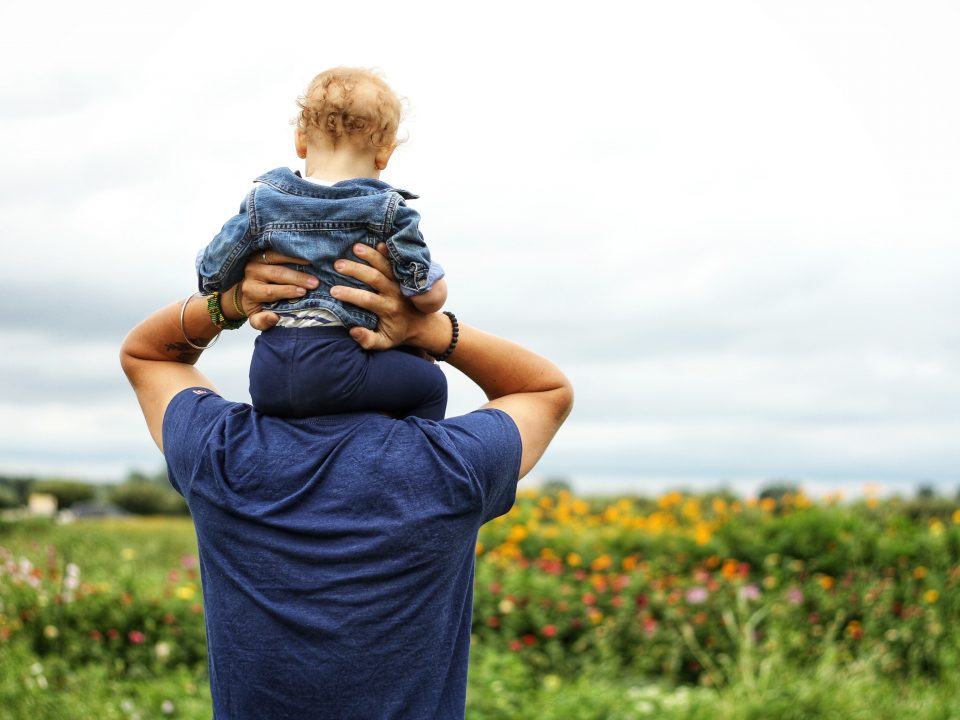