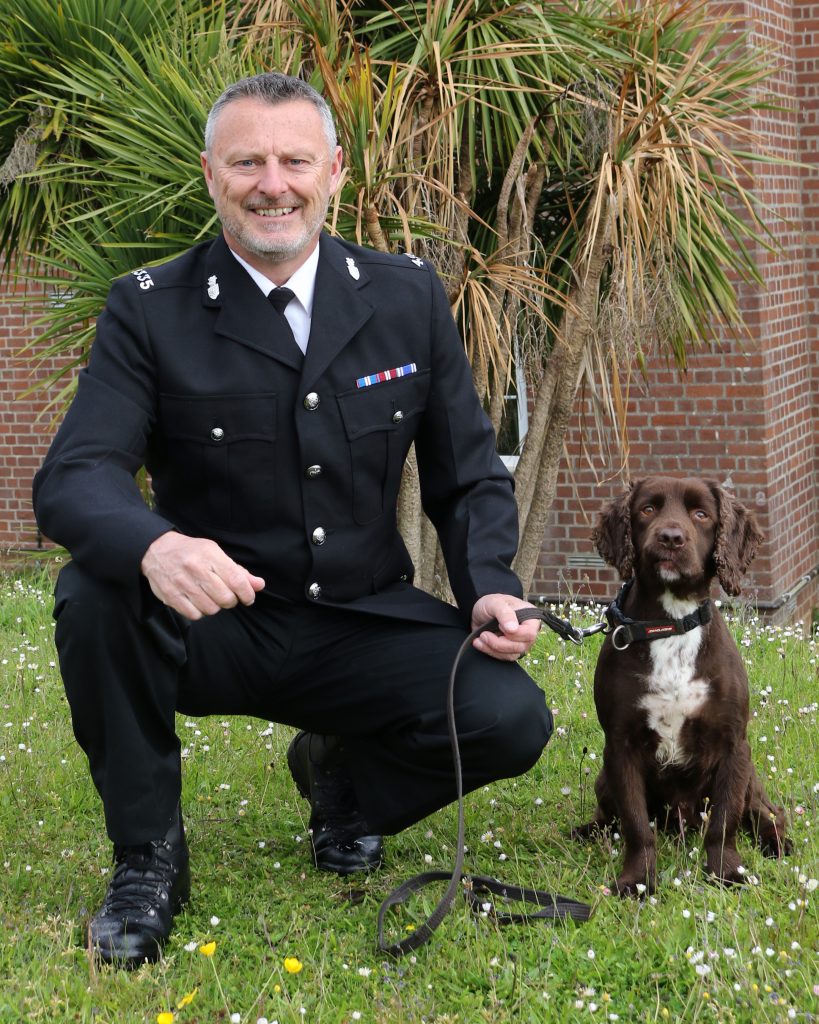 A hero police dog who joined the force after being rescued by a Plympton animal charity is preparing for his final mission, protecting world leaders at Cornwall’s G7 summit.

Rolo will bow out in a blaze of glory following this weekend’s massive security operation, eight years after he was rescued and rehomed by Woodside Animal Welfare Trust at Elfordleigh.

The energetic Sprocker (Springer cross Cocker Spaniel) was trained as an Explosive Detection Search Dog after being spotted at Woodside by Plymouth PC Martin Le Blanc.

Together the formidable duo has protected the public and some of the world’s most notable figures, including her Majesty the Queen.

Now PC Le Blanc and Rolo are preparing for possibly their greatest mission yet, protecting world leaders, including US President Joe Biden, at the G7 Summit hosted by Prime Minister Boris Johnson at Carbis Bay this Friday.

Explosive Search Dog Handler and PC Martin Le Blanc said: “Rolo’s last deployment as an Explosive Detection Search Dog will be at the G7 Summit this week in Cornwall.

“I have been heavily committed with Rolo and my new explosive search dog preparing for the upcoming summit. When the summit finishes on June 13, Rolo will retire.”

Rolo, previously named Bumble, was taken in by Woodside Animal Welfare Trust at six months old because his owner could not cope with his high energy levels.

But for Devon and Cornwall Police and its Specialist Dog Handlers, he made the perfect recruit and was quickly signed up to the Force.

Rolo was trained to detect potentially deadly devices, and was soon on duty protecting visitors to the region, including the Queen, Prince Charles and Camilla the Duchess of Cornwall, during visits to Plymouth and Cornwall.

Now, after eight years of sniffing out danger and four years at the side of PC Le Blanc, Rolo will retire this weekend.

PC Le Blanc said: “Rolo is a lovely family pet that has a special job to do.

“If you put Rolo in a normal home he would drive an owner mad. He has to be doing something all the time. A dog with that level of drive has to be given something to do mentally as well as physically. Teaching them to search for something gives the dog something to do with their brain as well.”

Rolo is one of a number of gun dogs taken on and trained by the police after being rescued by Woodside Animal Welfare Trust at Elfordleigh, on the edge of Plymouth.

While their energetic traits can make these dogs difficult to handle in a domestic environment, they are qualities that can be channelled by the police.

After seeing around 60 dogs across the UK, Rolo stood out, and was one of only a couple of dogs selected at the time to go forward for police training.

Dog Legislation Officer PC Le Blanc explained that while the Force has a specialist German Shepherd puppy breeding programme, it looks to charities like Woodside to find dogs suitable for explosives and drug searches and victim recovery.

Like Rolo, those selected will be put through basic training and onto Dog Training School at the Force’s headquarters at Middlemoor in Exeter where, if they make the grade, they will report for duty.

PC Le Blanc said: “Rolo was about a year old when he came to us and he had great potential. I will know within five to ten minutes whether a dog has got potential.”

Woodside manager Helen LeCointe added: “Bumble was lovely but hyper. One of our managers would walk him with the dog she had at the time but, unlike him, Bumble never got tired.

“He was very toy orientated and so, so eager to please. We knew he really needed to be working and would be good at it, which is why we contacted the police.”

Finding the right dog for the right person is essential, according to Helen.

“It’s a little like a dating agency,” she explained. “You have to find the right match or it doesn’t last.”

After years of living with and working alongside PC Blanc, Rolo will retire to a quieter life in the country.

But whether it will be a more relaxed life is questionable, as he shows no signs of tiring.

“Police dogs will typically retire between the ages of eight and 10. If you work a dog for too long it could shorten their lives and we want to look after them in their retirement.

“When he retires, Rolo will go to a family with a small holding and will live in the countryside.” 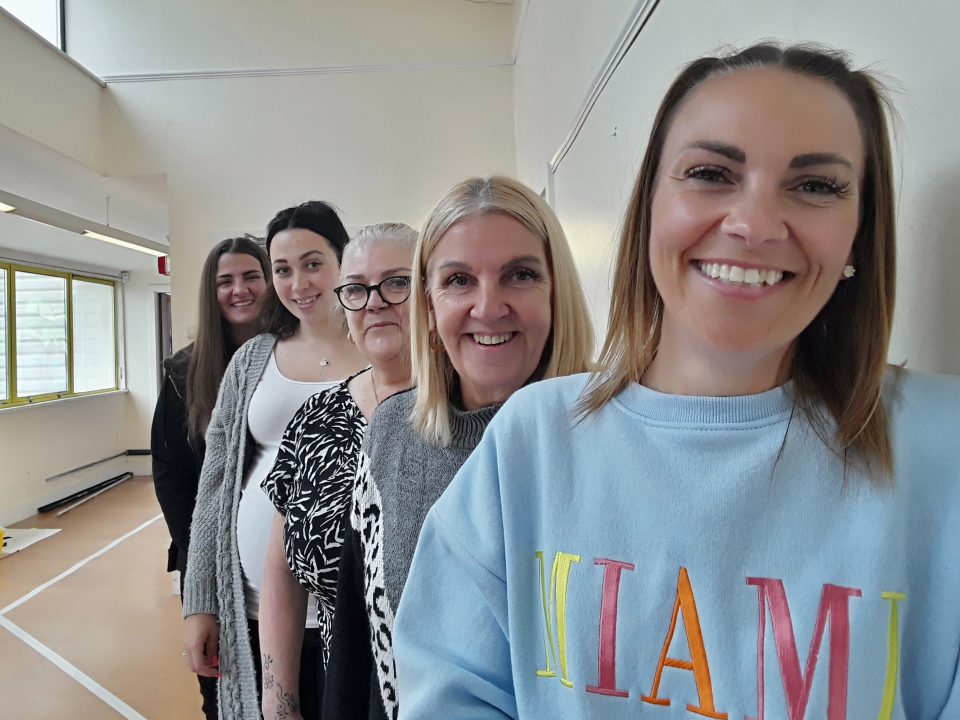 KEEPING IT IN THE FAMILY AT DAME HANNAHS 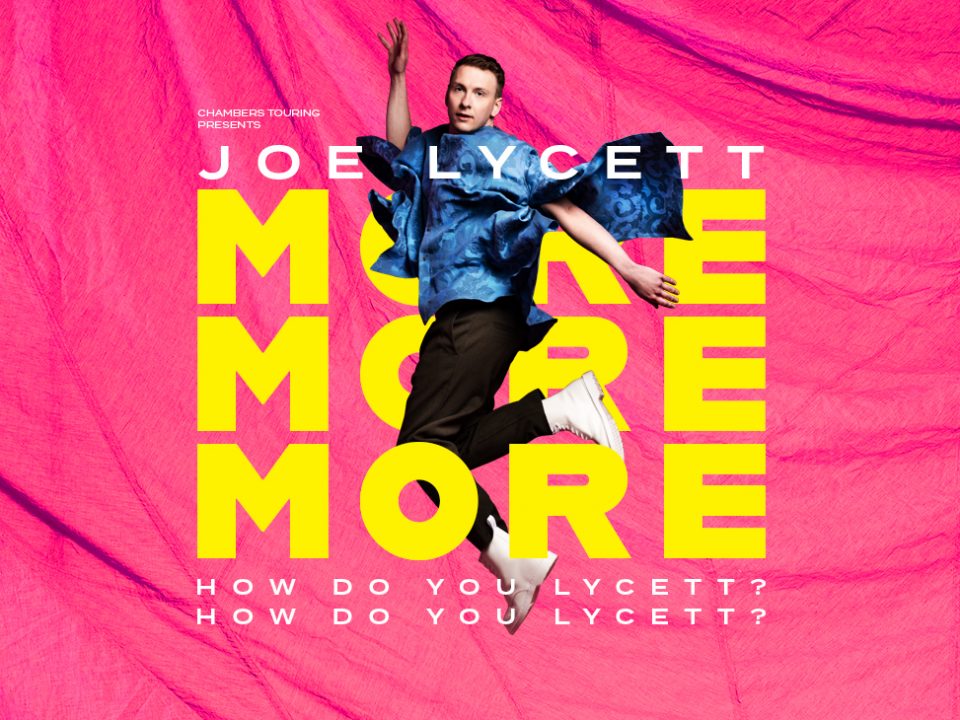 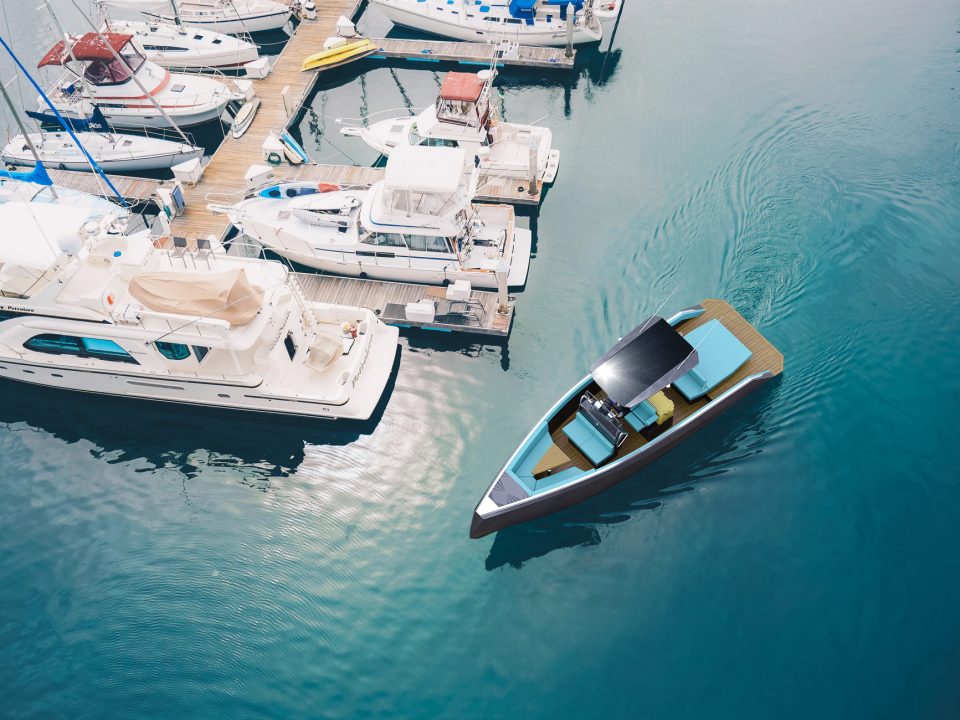