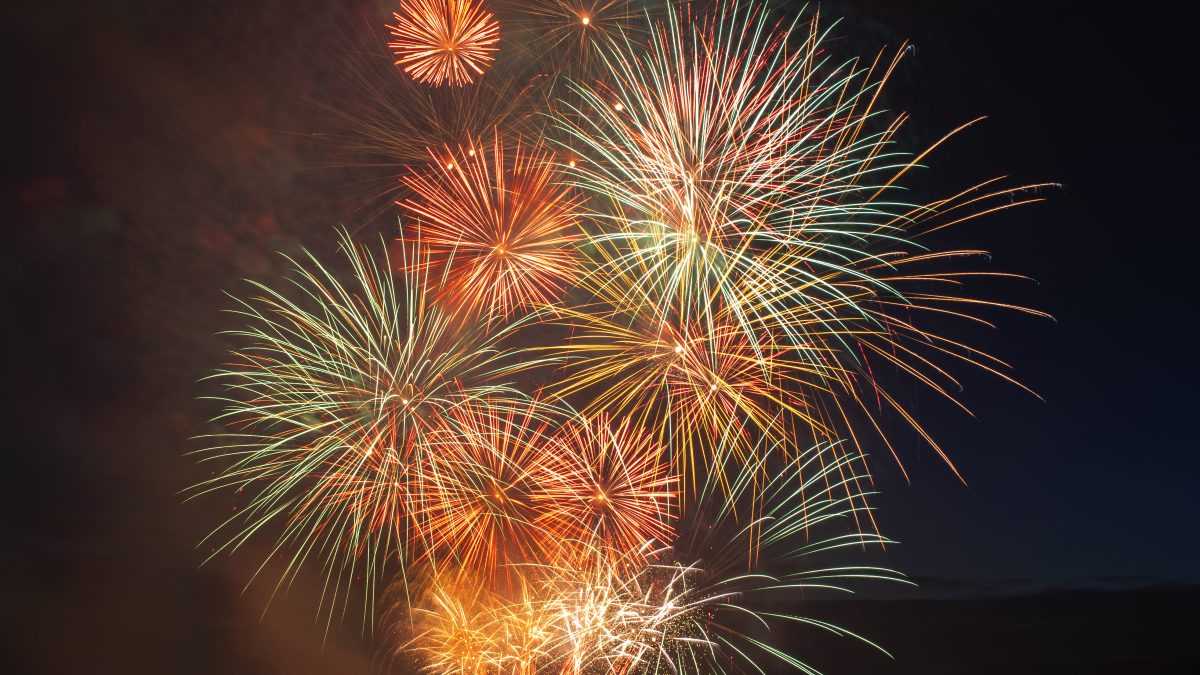 The annual British Firework Championships have been displaying their beautiful firework displays in Plymouth since 1997. Last year they had to cancel the event due to the Covid-19 pandemic however, this year, they are back with a BANG!

This year, the British Firework Championships are being held on Wednesday 18th and Thursday 19th August in our very own Ocean City. The fireworks will be let off on the Mountbatten breakwater creating a safe stage for the large-scale pyrotechnics. The natural curvature of Plymouths coastline creates an amphitheatre of endless viewing platforms which enables everyone to have a decent view of the display.

The annual event celebrates six professional display companies as they compete to win the crowd and the judges’ favour! Three teams will compete on both evenings with a 10-minute performance and then the winner is announced at the end of the competition. Every sixth year, the champion-of-champions takes place, where the winners from the five previous years go head-to-head and battle it out to be crowned the champion-of-champions!

Due to the competition’s popularity, it is now recognised as the premier annual display in the UK which has done wonders for the city by attracting tens of thousands of visitors each year. The busy nature of the event may cause some disruption on the roads therefore, our best advice is to use Plymouth’s Park and Ride facilities to enter the city if you are coming to watch from further afield. As seen in previous years, the event does get fairly busy and although social distancing guidelines have been relaxed, it is still important to be careful when in large crowds.

The Hoe is located in a prime viewing spot therefore all of the entertainment will pop up on the Hoe and the promenade. There will be a whole host of fun happening on the Hoe with a funfair, live music from Heart FM and some delicious food stalls!

The prime viewing areas fill up rather quickly so if it’s a nice day, it’s worth holding onto a good location and getting there early. Although The Hoe and Madeira Road are the main viewing platforms, you can also get a brilliant view from the Queen Anne’s Battery, Mountbatten itself or Jennycliff. 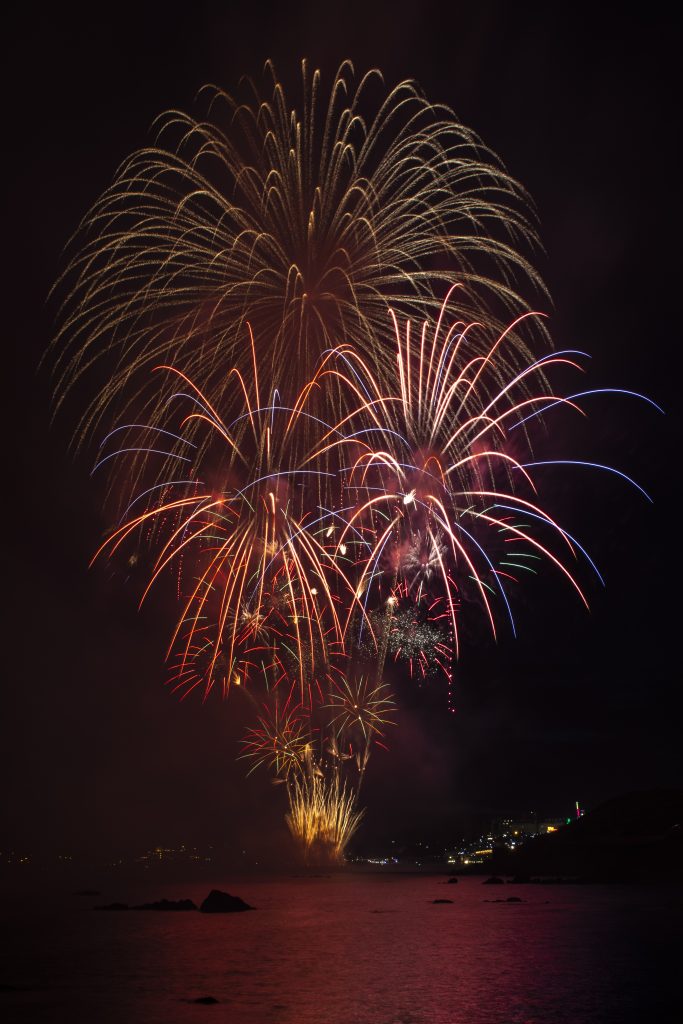 It is important to note that fireworks can cause distress to animals. Here is the advice to pet owners given by the British Firework Championships.

Cats
Keep your cat indoors. Close all windows and curtains and switch on music or the television to drown out the noise. Leave your cat to take refuge in a corner if it wishes. Do not try to tempt it out as this could cause more stress.

Dogs
Exercise your dog during the day. Never walk your dog while fireworks are being let off. As with cats, keep your dog indoors, close the curtains and play music or turn on the television to drown out the noise. Let your dog hide if it wants to take refuge under furniture or in a corner. If you have a dog or cat that is particularly prone to becoming distressed, seek the advice of your vet.

Small animals – such as rabbits and guinea pigs – living outside should not be forgotten. They can also become very stressed from loud noise. Bring small animals indoors or into an outhouse or garden shed to give them extra protection.

Horses
Horses often bolt from firework noise and become injured. Always make sure horses, ponies and donkeys are stabled while fireworks are being let off. Make sure fireworks are not in view by closing the stable door. Playing music during the displays can also help to calm horses and reduce the effects of sudden noise. 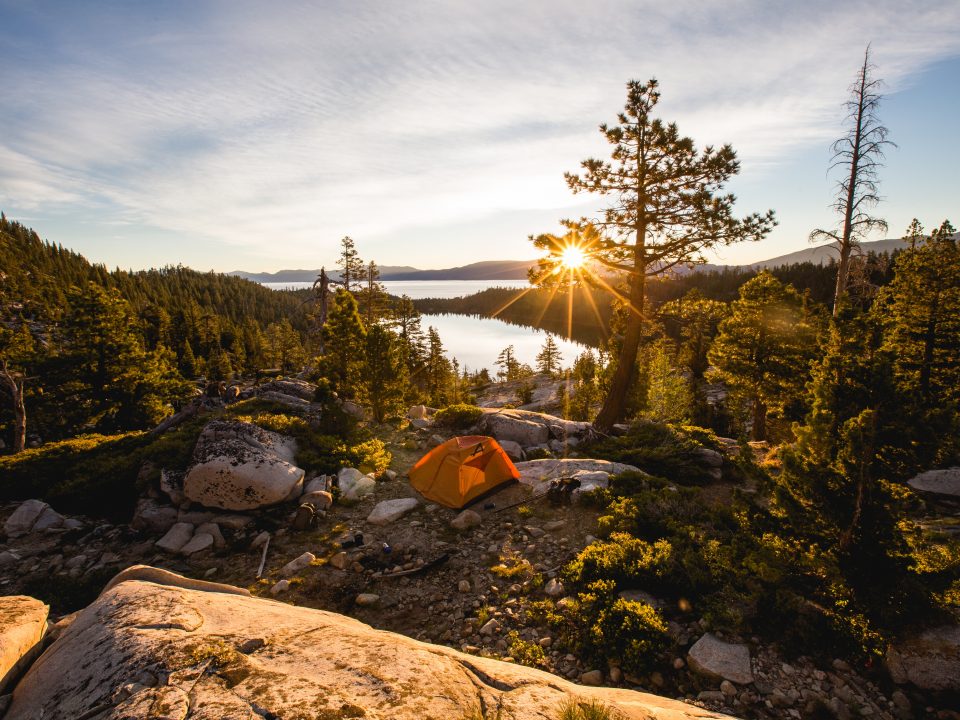 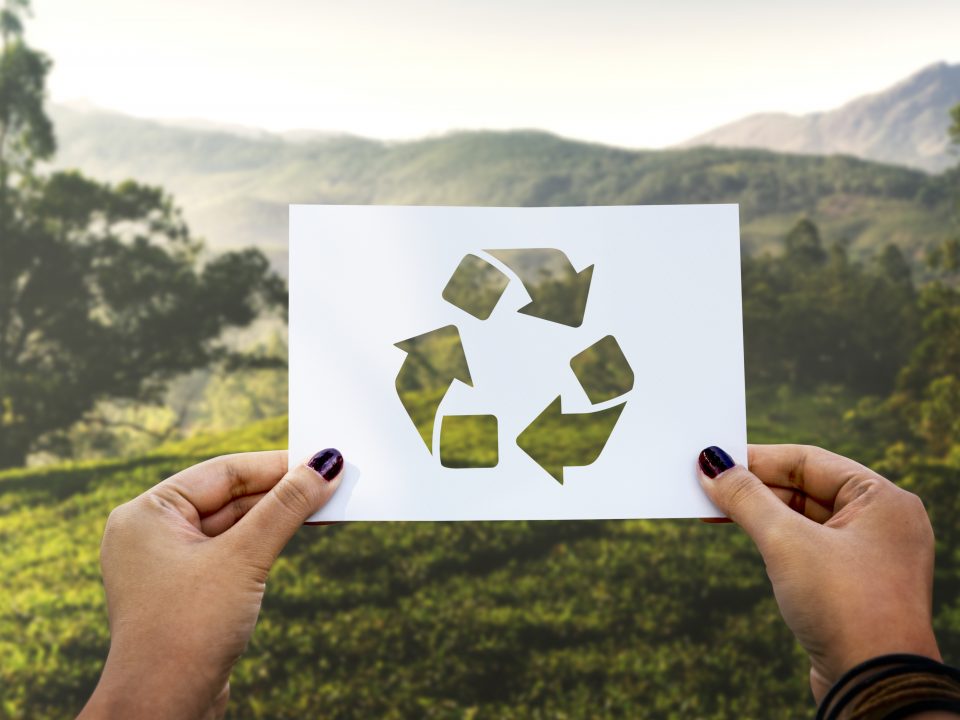 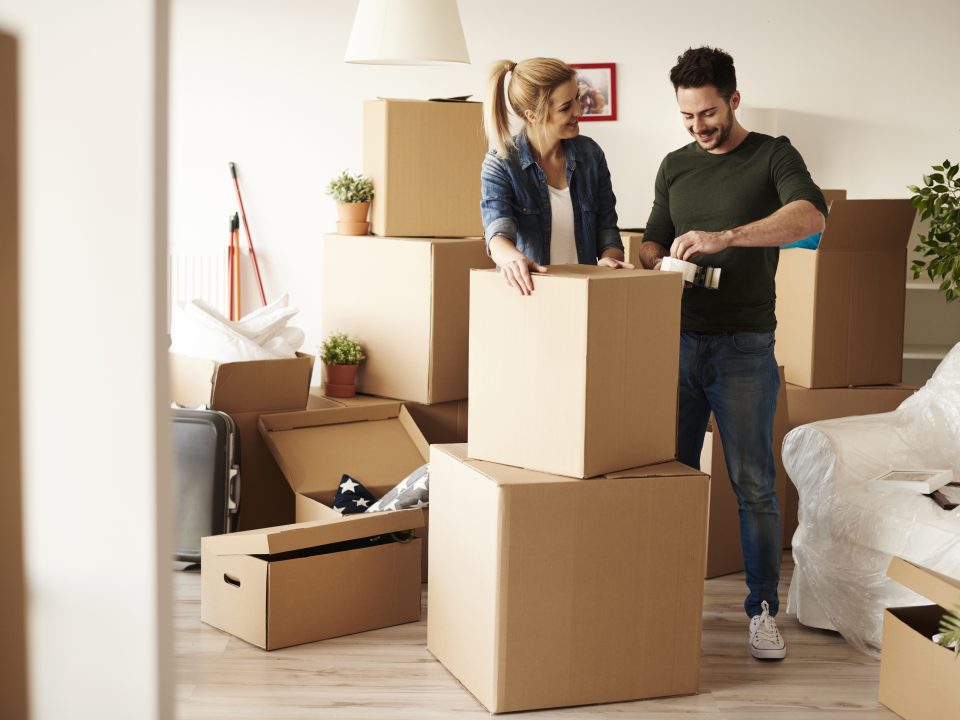