It’s a marathon effort, as Argyle, Albion and Patriots team up for Plymouth charity! 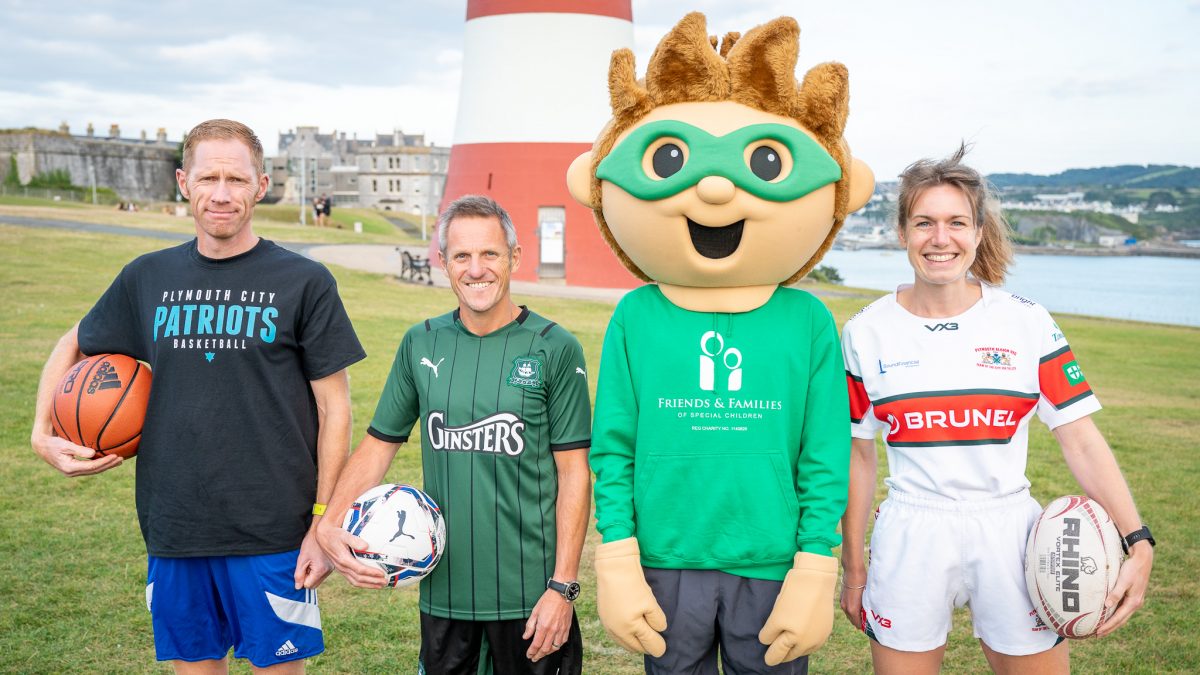 Plymouth’s three major sports clubs have joined together in a team that will be running this year’s Virtual London Marathon for well-known local charity, Friends and Families of Special Children.

When the charity secured three places for the event, they approached Plymouth Argyle, Plymouth Albion and Plymouth City Patriots for runners – and all were more than happy to help.

So, on Sunday 3 October, ‘Team Friends and Families of Special Children’ will be putting their best feet forward on a route they have designed especially for the occasion, taking in the home grounds of the three clubs and the charity’s Bretonside HQ at Virginia House Centre in Peacock Lane.

The team are Argyle’s Home Park facilities manager Gavin Priest, Albion company secretary Ellie Venables, and Patriots superfan, Pete Waumsley. It’s hoped that first team players from each of the clubs will be joining their club colleagues for part of the marathon. 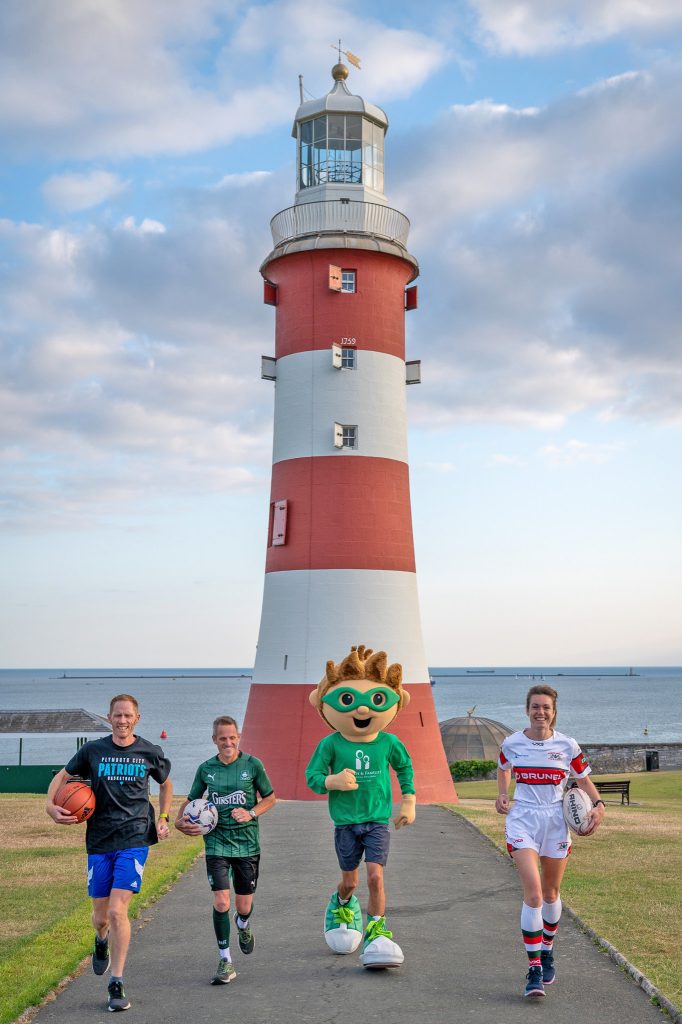 With the clock ticking towards the event, training preparations are well under way. The trio will be putting all thoughts of personal bests behind them for the marathon, with their sole aim of raising as much money and awareness as possible. The idea is for the three to go at their own pace after starting together before coming together again at the finish line at Home Park.

Pete is the most experienced runner of the three, having clocked up over 30 marathons, including the London Marathon on 13 occasions, and he has an impressive PB of 2:35:57. He said: “We’ll be starting with a lap around Albion’s ground at Brickfields and then running around the Pavilions, home of The Patriots – although if we can, we’d like to run around the court itself.

“We’ll also be taking in The Hoe and the charity’s building, and then it’s uphill all the way to Bickleigh and Marjons, where Plymouth City Patriots train, before coming back into the city and ending up at Home Park. Ideally, we’d love to finish with a lap inside the ground, in the area between the pitch and the stands.

“It’s a challenging route, but it’s not about times, it’s about the cause,” added Pete. “And on a personal level, it’s a real privilege for me to be able to do this in support of such a great charity.”

This will be Ellie’s second full official marathon, having completed the 2018 London Marathon in a time of just over four hours. She runs at least four times a week and in December, did a 26-miler with a friend. Her preparations for the Virtual London Marathon include running the Britain’s Ocean City Half Marathon and the Torbay Half Marathon, both in September.

“I’m always up for a challenge,” she said, “and this route will definitely be a challenge! When the charity approached us, as a club, we were very keen to help. Friends and Families of Special Children is a fantastic local charity that helps many families in our community. So bring it on and let’s raise lots of money for them!”

As an experienced triathlete of 10 years, Gavin is used to running marathons – after completing the first two disciplines, a long-distance swim and a gruelling bike ride: “I’m more built for endurance than speed,” he said. “Pete will have finished, gone home, showered, and come back by the time I finish!”

Gavin, who oversees all the health and safety requirements and day to day maintenance at Home Park, isn’t put off by the hilly route, however: “I’m used to hills and tough routes, so I’m fine with that. I won’t need to do any special training for it, I’ll just carry on with my usual triathlon training. And if it all goes well, I’ll be doing the Manchester Marathon the following weekend!”

Friends and Families of Special Children currently supports over 1,700 families with disabled children and young adults in the Plymouth and surrounding areas. Services include specially catered activities, a Fun and Freedom Club for young carers, a sensory room for children with profound and multiple learning disabilities, and advice and information.

Chair of Trustees, Kay O’Shaughnessy, said: “We’ve been fortunate to have worked with Plymouth’s major sports clubs down the years, and many of our young people and their families have benefitted enormously from being able to access a range of sporting activities which are not otherwise readily available to them. For example, through our Fun and Freedom Club, our young carers have been able to join in with bespoke multi-sports at Plymouth Albion, led by Albion players at their stadium.

“At Argyle, their Community Trust has facilitated several fantastic opportunities during school holidays, including football and multi-sport activity days for young people aged 7-15 with a disability or additional need. In 2018 we were really excited when Harry, one of our Youth Adventure members, and Argyle Community Trust disability player, took part in the BBC Children in Need Rickshaw Challenge. And we have very kindly been given many lots of tickets so that some of our families could have the opportunity to watch basketball games at the Pavilions.”

Kay added: “Many of our families face barriers in relation to health, well-being, levels of physical activity and socialising, and all these wonderful opportunities have had a positive impact. They have given our young people the chance to explore their full potential, improve their life chances and aspirations – and, importantly have fun!”

The charity’s CEO, Tim Tod, said: “We’re absolutely thrilled that Plymouth’s biggest sports clubs are teaming up with Friends and Families of Special Children for the Virtual Virgin Money London Marathon. We were so excited to be awarded three charity places and we thought it would be a brilliant idea to ask Argyle, Albion and Patriots if they wanted to take part and support us.

“They jumped at the opportunity, and we’re pleased to have Ellie, Pete and Gavin running the 26.2 miles here in Plymouth, alongside many thousands of virtual London marathon runners around the world.

“We’re keen to see which club can raise the most money for our charity! But competitiveness aside, everyone is running towards the same goal, and the actual winners will be our 1,700+ local families, with the funds raised going directly towards our support and activities programmes. We hope the fantastic fans of Plymouth’s biggest sports clubs will get behind their runner and donate, and in doing so become supporters of Friends and Families of Special Children.”

Show your support by heading to the fundraising page, where you can also choose to support your favourite team member:

There is also more information on the charity’s website: www.friendsandfamilies.org.uk 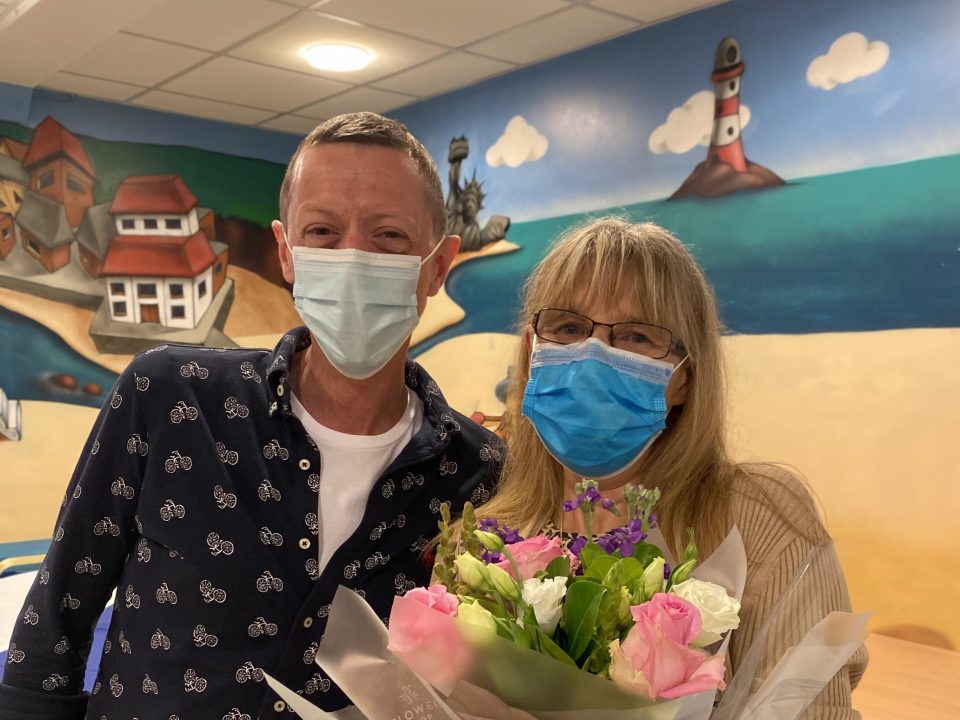 IVYBRIDGE COUPLE RETIRE FROM DAME HANNAHS AFTER OVER 30 YEARS 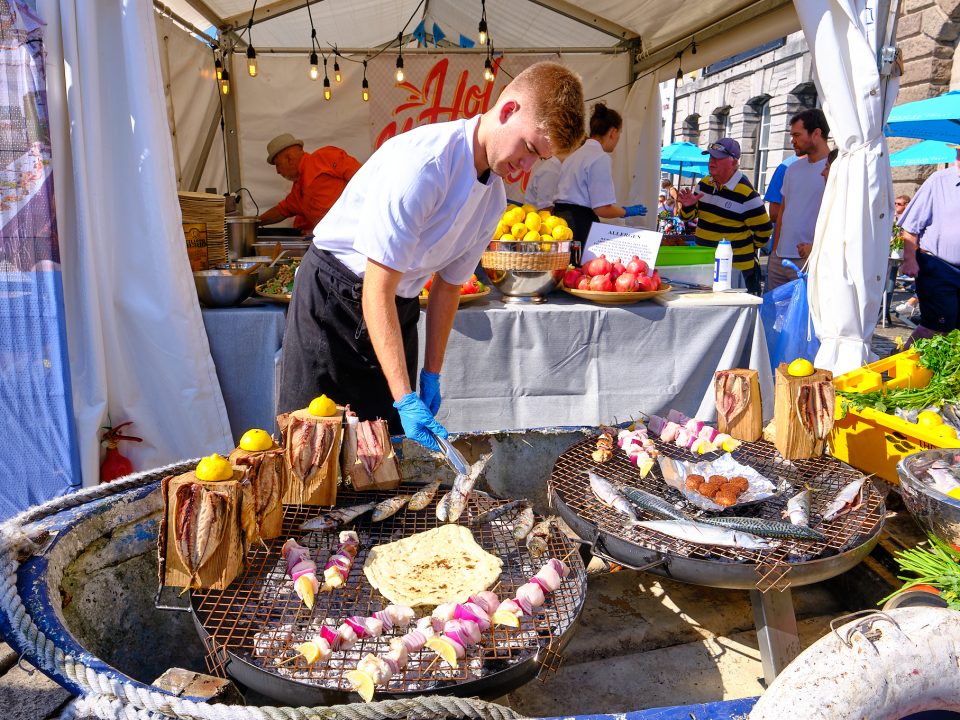 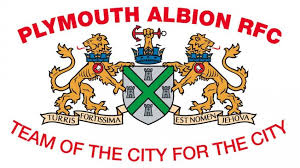 A message from Plymouth Albion RFC