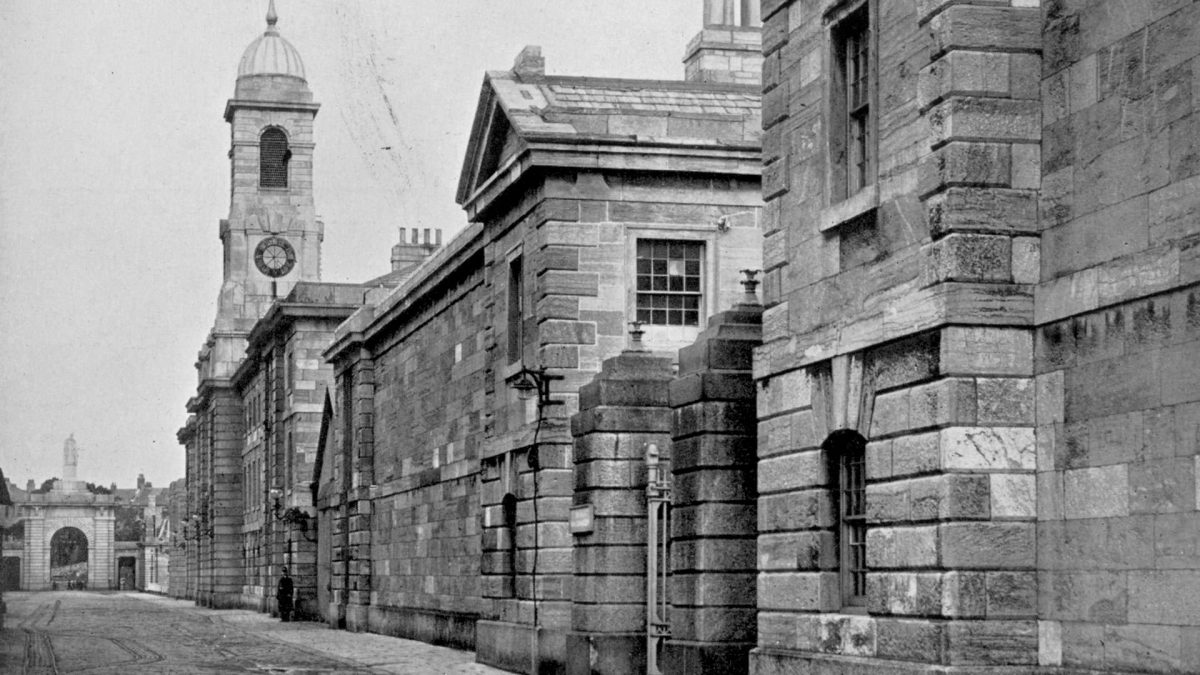 Halloween is fast approaching and it’s around this time where the ghost stories, myths and legends come out of hiding. We have found the most chilling tales from Plymouth and Dartmoor and if you’re looking for some frightening festive fun, why not explore the haunting locations yourself.

Royal William Yard is now known as a much-loved waterfront destination, but it has a long and fascinating history. One of the most important groups of historic military buildings in Britain and the largest collection of Grade I Listed military buildings in Europe, there are echoes of the past around every corner. 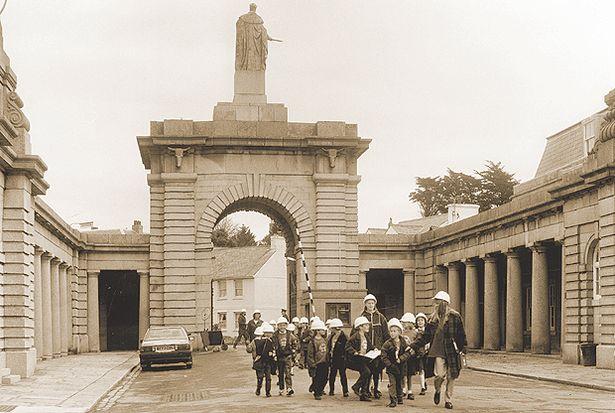 Constructed in 1825, the Yard provided provisions for the Navy and was a hive of activity for many years before it fell into disrepair and became derelict. Slowly and sensitively regenerated since 2004, every effort has been made to respect and restore the original features that are so integral the Yard’s atmosphere. So, even while you enjoy a very modern setting, you are surrounded by history and can’t help but be aware of it.

Over the years, many spooky stories have been told about Royal William Yard. As a former victualling yard with a slaughterhouse, rumour has it that you can hear cattle hooves echoing along the cobbled floor. Other tales tell of ghostly figures, glanced at through windows, of men in Naval and Police uniforms. And there are reports of heavy doors opening and closing by themselves, and the distant noise of footsteps and clothes rustling as if the people who originally made this a busy and bustling place, continue to play their part. 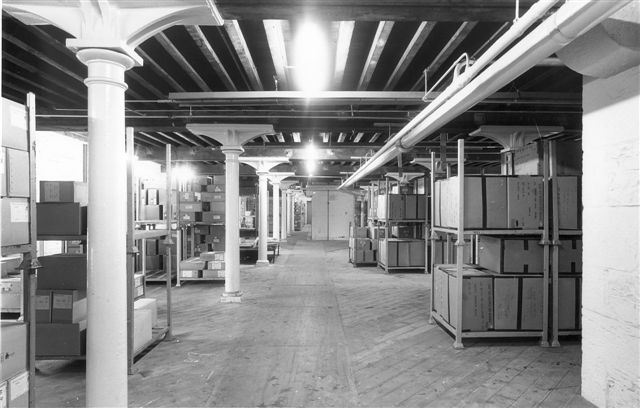 Hailey Cattle, Regional Marketing Manager for Urban Splash, said: “From feats of engineering and a proud Naval heritage to years of neglect and eventual rescue, a great deal has happened over two centuries. This is a place unlike any other, where the past and present are woven together and there is plenty to capture the imagination. Take a tour of your own and soak up the Yard’s unique atmosphere, and who knows what you might discover?”

Find out more at www.royalwilliamyard.com

Way back in the days of errant knights and distressed damsels the valley was home to a fierce dragon whose reputation spread far and wide. Hard moormen who feared nought would walk several miles out of their way just to avoid this valley of dread, even the tinners feared to set pick to rock. This particular dragon had no name because all the folk of the area feared to even mention its name, they would simply shudder at any mention of the Wo Brook. Any sheep or cow that was tempted to graze on the lush grasses of the valley soon became a meal for this ferocious beast. Over the years the local farmers lost count of the animals they lost to the dragon, estimates of the time ranged from hundreds to thousands, either way it cost them dear. Livestock was one thing but the dragon also had a penchant for human flesh and many a lonesome traveller met his fate in the Valley of the Wo Brook.

The dragon lived in the ancient ruins of a dwelling place of the Men of Bronze, in fact it made its home in the largest of the old settlement. The walls stood high and the beast could often be seen perched upon them, his blood red eyes eagerly scanning the moor for an easy meal, two legs or four it wasn’t fussy. People often ask why some brave man of the moor never ventured into the Valley of the Wo and slew the monster. This simple answer is that they did venture into the valley but legend never recalled the eventual fate of the dragon. Clearly something happened because there is no sign of claw nor scale of the beast today, maybe the truth was too awful to recount. Down through the ages scholars have searched for the answer but nothing is to be found except for one theory: The moorfolk went into the Valley of the Wo and caught the dragon, bound him from head to claw and, “draw’d ‘n in the Dart”.

Once a powerful man, in no way likely to be daunted by spectres, ventured to traverse the bye lane which leads up to the high moor. In those days this was no mean feat due to the character of this lane.So lighting his lantern at the turn-pike gate, he valiantly sallied forth. He had proceeded but half way when lo! he heard behind him the rapid steps of a horse: at first he took no notice of this – presently, however, a horse’s head appeared over his shoulder. He stretched out his hand to turn the animal away, and where he plainly saw the head, grasped only thin air.

At the same moment, his light was suddenly extinguished without any apparent cause, for there was not a breath of wind stirring; then the stout man’s heart began to fail. He hastened his steps, when the horse which was still pursuing him, to add to his dismay, snorted in the most horrific manner: now indeed he gave himself over for lost. Pale, breathless, and half dead, he reached the hospitable door of a cott, and tottering to a chair, told his direful adventures, declaring that, for all the gold in the Indies, he would not venture a step further alone. The lane where the phantom horse was seen is still held in bad repute; and many of our younger neighbours, would go miles around rather than come through it after dark. One young man gravely asserted the other day, that he had seen, “with his own eyes,” a headless man riding on a horse, fly along the road and pass clean through the barred turnpike-gate“. 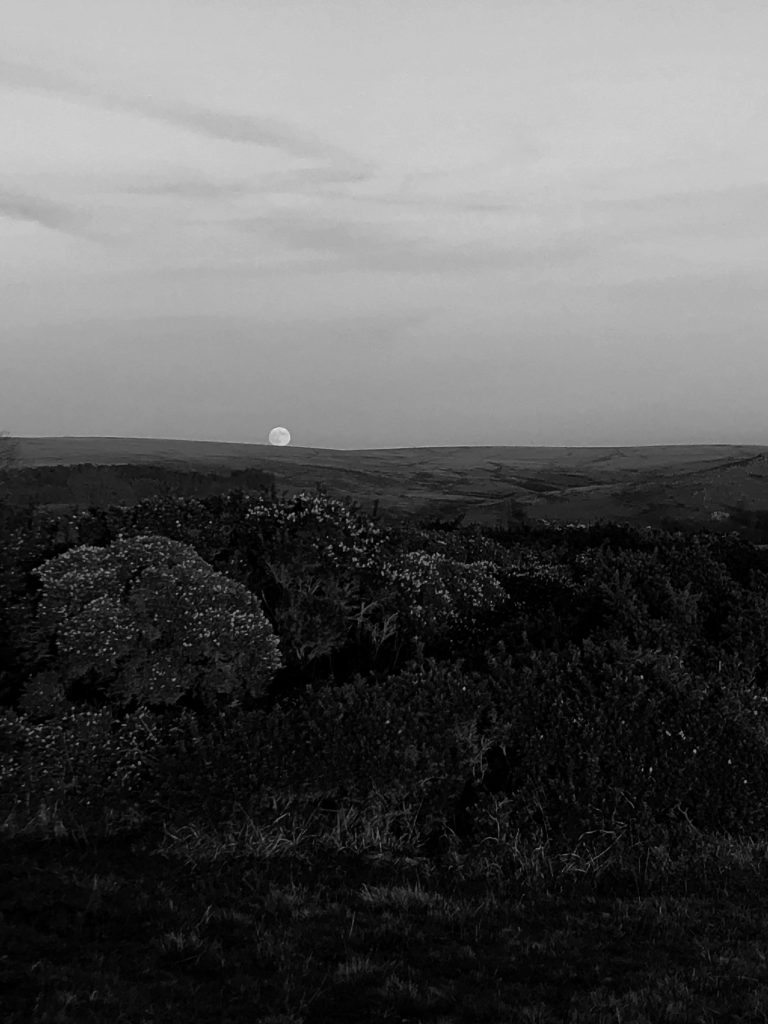 THE TOAD WOMAN OF NORTH BOVEY

The Toad Woman’ lived in a small, tumble-down cottage on the edge of the village and she was always known as ‘Widow Ann’. Depending on how well people got on with her she was either regarded as a hedge witch or a black witch. In desperate times the villagers would seek her help but only as a last resort, their desperation would overcome the dreaded fear in which she was held.

It was a known fact that Widow Ann practiced the black arts and should the mood take her she could conjure up a cure for most ailments but always at a price. Some say that they have seen warts shrivel up and disappear at the very sight of the old woman, others will tell of how Widow Ann knew many spells, cures and curses all of which she would use when she thought fit. of her potion will cure toothache faster than the blink of an eye. On the other hand many villagers can point the finger and relate how sudden misfortunes have blighted their lives at a time coinciding with them getting on the wrong side of Widow Ann.

Widow Ann knew many spells, cures and curses all of which she would use when she thought fit. But, she always needed help and that assistance could be found living in a steen which stood on her dresser. In addition to the toads, Ann needed two other unlikely aids in her witchcraft, one was of all things a bible and the other being her door key. Again we are fortunate enough to know exactly how bible and toads we used in the black arts. Seemingly when a particular spell or curse needed to be cast she would first take the bible and place the door key inside the pages as if it were sitting in a lock then tightly tie a length of cord around the book. Then the old woman would lift the bible by the handle of the key and place it edgewise on the table, if the holy book remained still then she knew the powers of darkness were not strong enough to cast her spell. However, if the bible turned around this was the signal that her powers were strong enough to complete her mischief. At this point the steen was fetched from the dresser and the toads released, then the fun began, with the warty amphibians croaking and hopping over the good book the magic was made. All that is known is that the old woman could be heard chanting along with the guttural croaking of the toads. 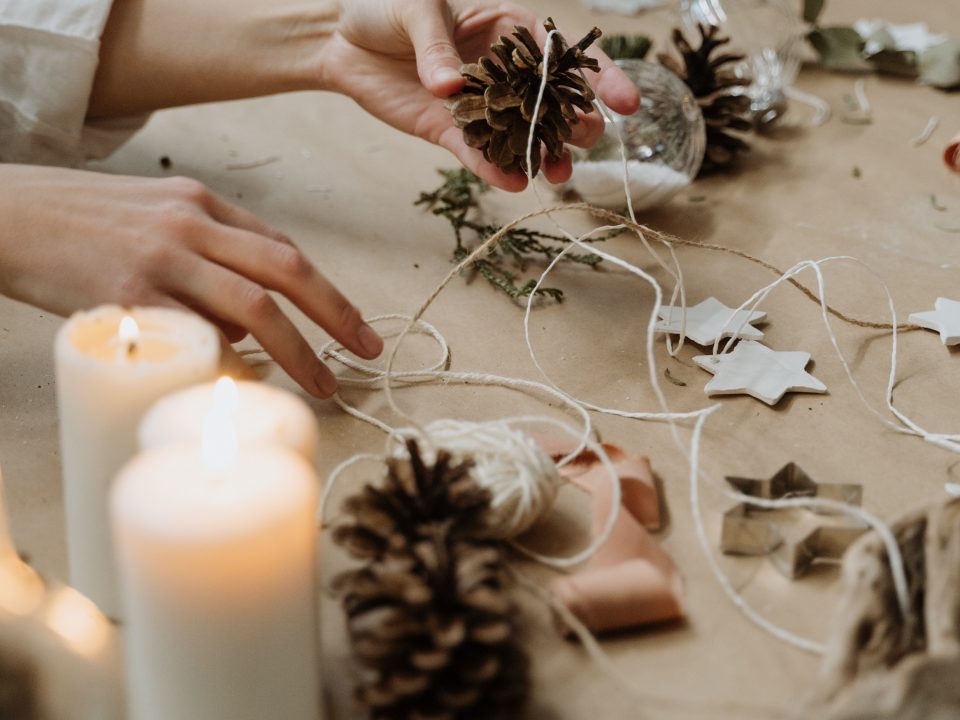 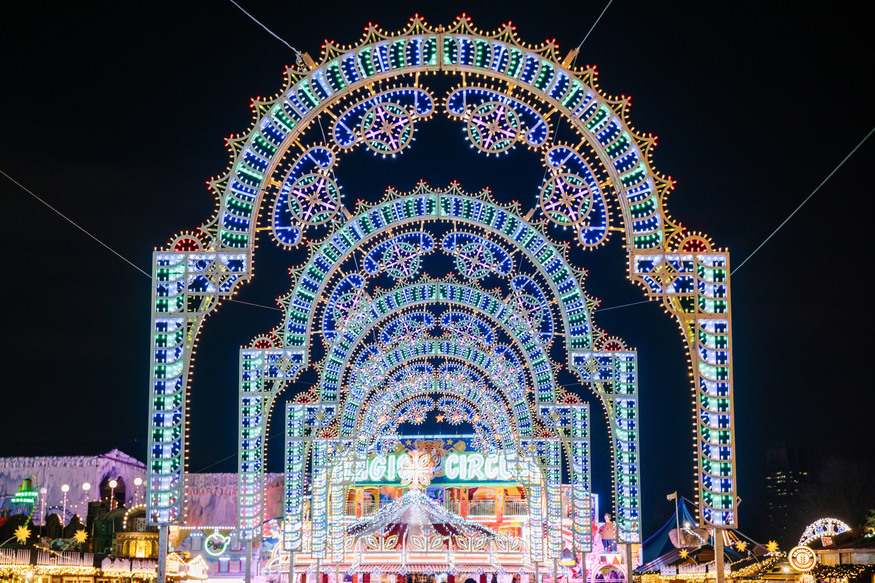 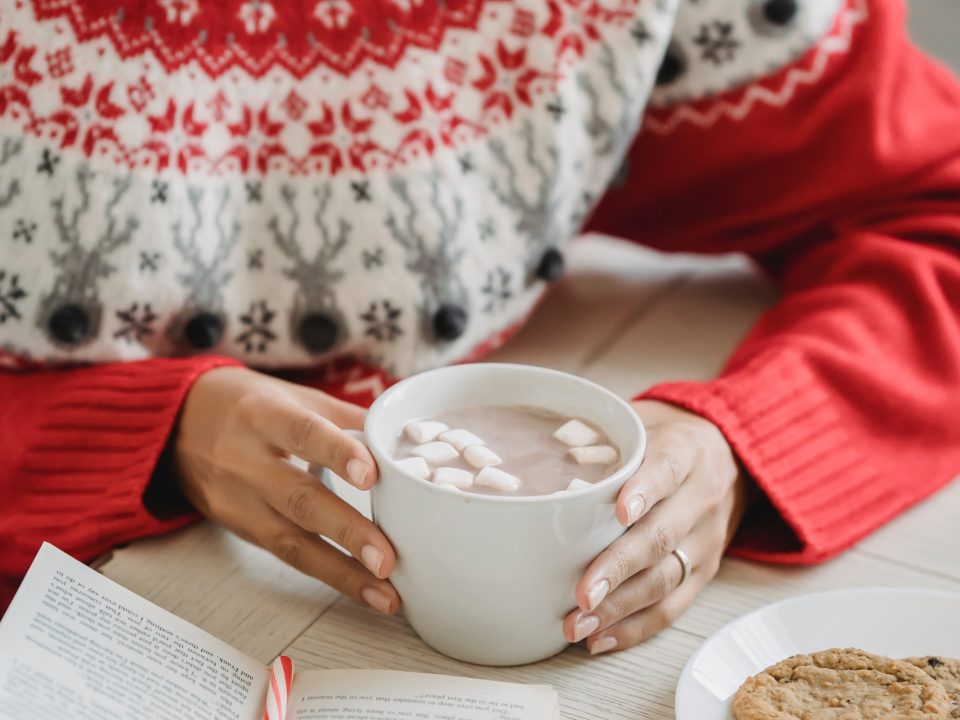