Epic event line-up to enjoy in Plymouth this year 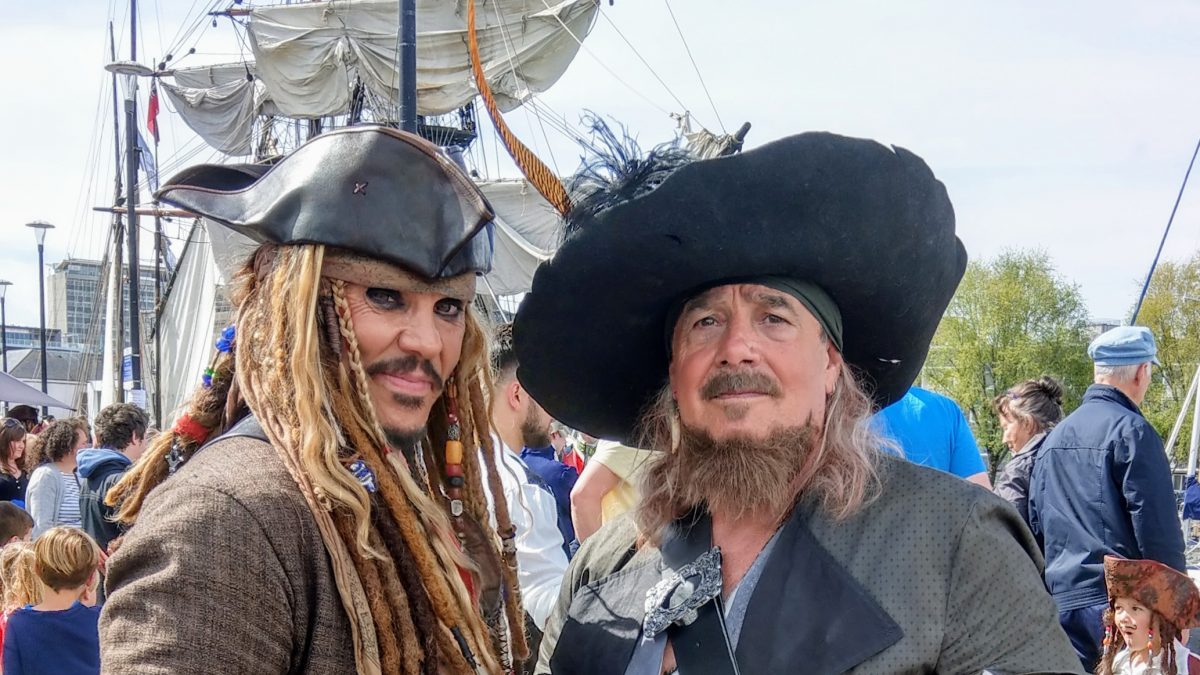 From pirates to pyrotechnics, live music to military moments and food festivals to family fun, Plymouth’s 2022 calendar is jam-packed with unmissable events.

The plan for 2022 includes the return of some beloved events on the waterfront and throughout the city centre, which haven’t been able to take place since 2019 due to the ongoing pandemic.

Councillor Mark Deacon, Cabinet Member for Customer Services, Culture, Leisure and Sport at Plymouth City Council said: “We’re thrilled to be able to announce the epic line-up of events due to take place in Plymouth throughout 2022 – here are all the key dates you need for your diaries. After the last couple of years, it goes without saying that we appreciate things don’t always run as planned, but our hope is that this year we can ensure the safe return of some of Plymouth’s most popular free events, as well as some exciting new additions.” 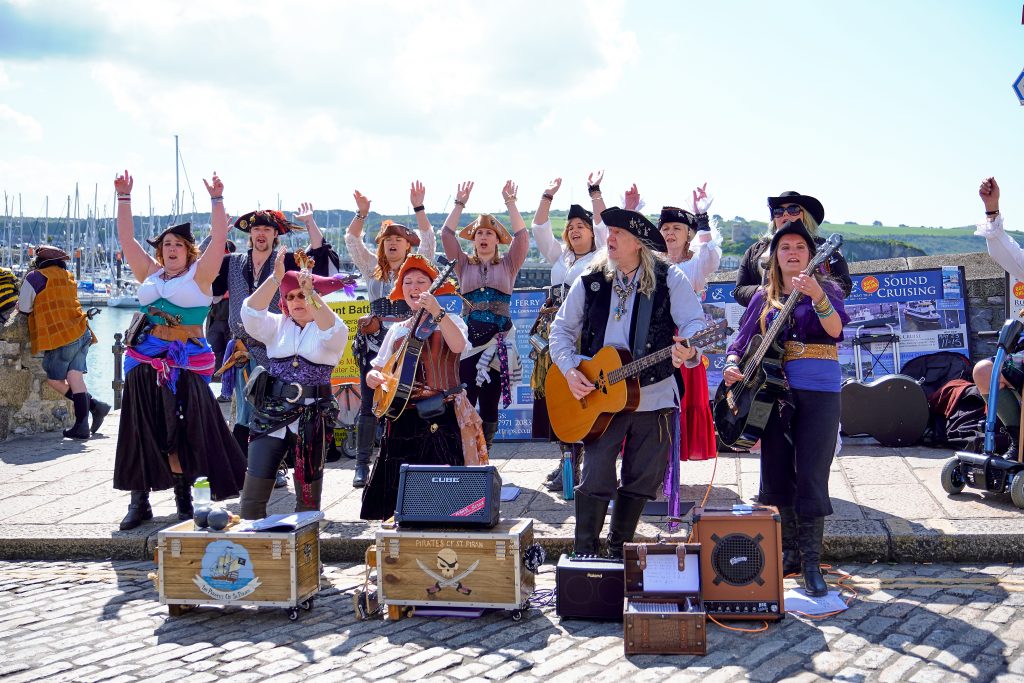 The family fun begins in May, with the return of Pirates Weekend Plymouth (7 and 8 May) promising a swashbuckling two days of fun inspired by the high seas. The fun continues throughout May with free activities for families to enjoy at Lord Mayor’s Day (21 May).

Foodie fans are in for a real treat this year too. Flavour Fest (27 to 29 May) is the South West’s largest free food and drink festival, with hundreds of local producers selling tasty treats and a chef stage with regional cookery stars showcasing their skills. Later in the year, the Plymouth Seafood and Harbour Festival (17 and 18 September) will celebrate all that’s great about the city’s stunning waterfront and fishing industry. 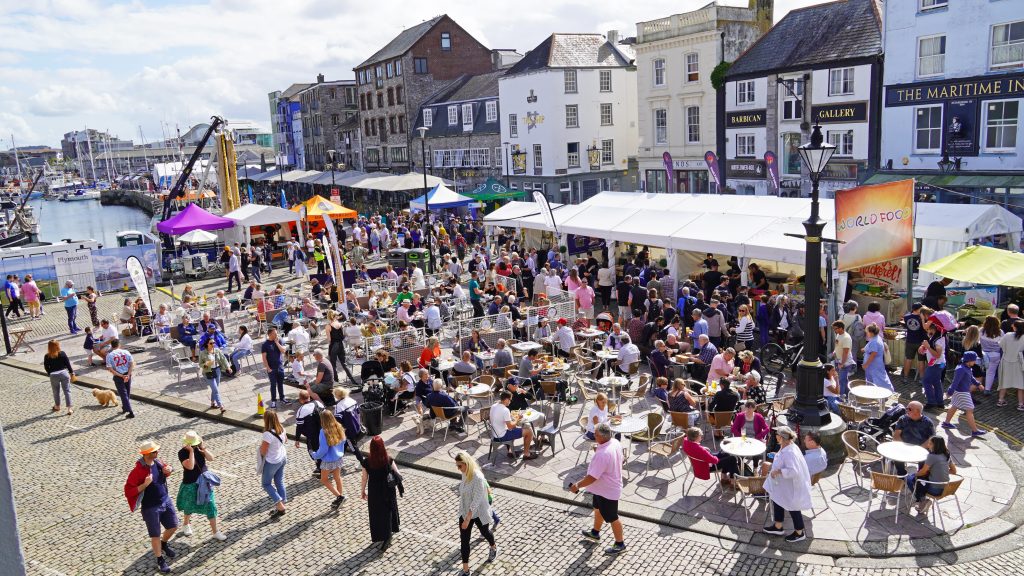 There’s also an impressive line-up of live music to enjoy over the summer. The Jubilee Bank Holiday weekend will see the 1 Big Summer music festival take to Plymouth Hoe (2 to 4 June), with the line-up set to include an epic range of music including Basement Jaxx, Years and Years, The Libertines and Supergrass.

Another popular event coming back to Plymouth Hoe this year is Armed Forces Day (25 June). It’s a great opportunity for everyone to show their support for the military community, from serving troops to veterans, cadets and their families. The day includes a packed programme of entertainment, with arena displays, interactive activities and parades, including a dedicated parade of veterans to recognise the 40th anniversary of the Falklands War. Visitors can enjoy live performances throughout the day before a free evening concert takes to the stage, with an amazing headliner set to be announced soon. 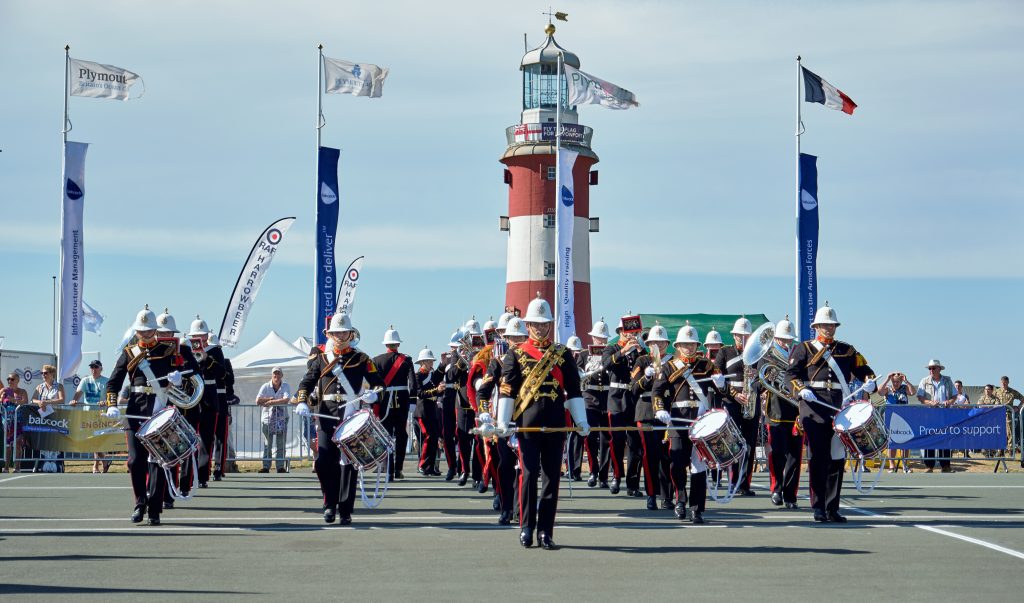 The Rehabilitation Triathlon hosted by the Royal Marines (23 June) will also take place in the city for the first time, with outstanding athletes – Paralympians and Invictus Games competitors among them – competing in the tough event. The triathlon is made up of a swim in Tinside Lido, cycling time trials and static rowing on Plymouth Hoe.

Plymouth’s military history will also be celebrated with Commando Gunners’ 60th Anniversary Parade (14 May) through the city, including the serving regiment and veterans, to mark the 60th anniversary of 29 Commando Regiment Royal Artillery in Plymouth.

For sports fans, sailing enthusiasts and action lovers, SailGP is returning to the city for the second year in a row. Expect adrenaline fuelled excitement on Plymouth Sound as ten international sailing teams comprised of the world’s top athletes battle it out to win the Great Britain Sail Grand Prix (30 and 31 July). 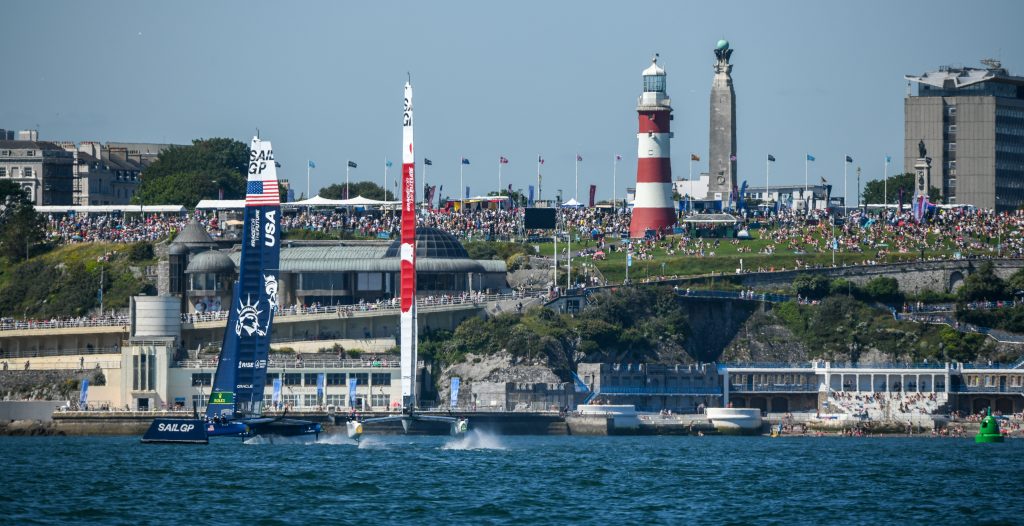 Anyone who is more excited about participating in sport rather than watching can sign up to the Britain’s Ocean City Running Festival (19 June), which includes the Plymouth Half Marathon, 10k and 5k, offering something for runners of all abilities.

Look to the skies in August as the beloved British Firework Championships (17 and 18 August) sees six pyrotechnic companies showcase their very best work in epic ten-minute displays, as they compete to be crowned the country’s best.

Later in the month, the West End Carnival (27 August) will return to the city centre offering a full day of carnival flair. Expect live music, street performers and free children’s activities to enjoy, and take time to explore the city’s independent quarter at the same time. 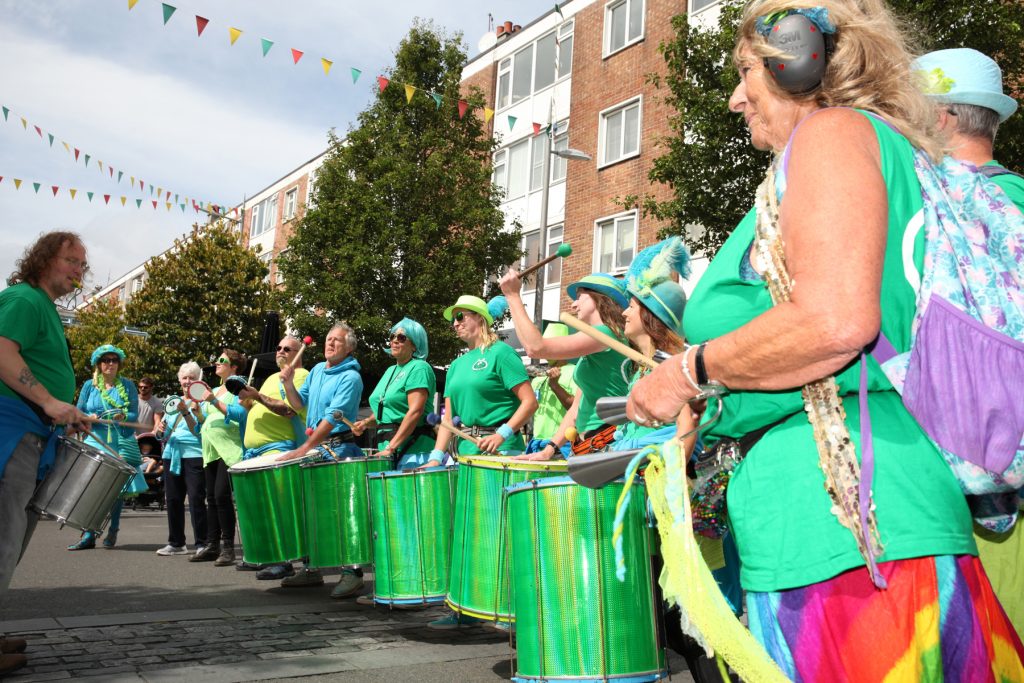 More details about all these events will be shared in due course. For all the latest details about what’s on in Plymouth, including information about smaller events taking place throughout the year, please see visitplymouth.co.uk.

Event organisers can also promote their own events on the Visit Plymouth website by submitting the details here: www.visitplymouth.co.uk/whats-on/submit-event.